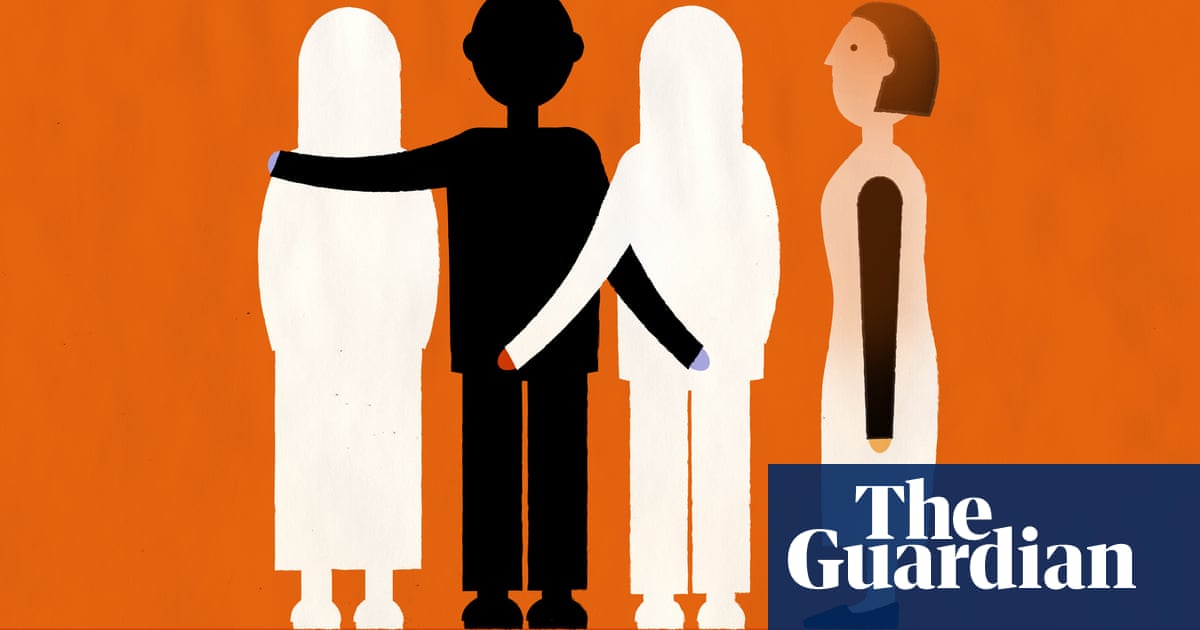 Since retiring I’ve worked as a volunteer in a museum. Nearly seven years ago, I started a relationship with one of the other volunteers, X, who is a bit younger, not married but living with someone for a long time, and has no children.

I have two wonderful adult children, and have not been in an intimate relationship since my painful divorce 20 years ago, after a difficult marriage to a husband who made me feel inadequate.

X and I share many passions and intellectual interests and our relationship has become intense and sexually adventurous. His partner must be aware of the affair, but they choose to continue together. He says they don’t have sex.

Over the years X has been thoughtful, loving and generous, physically demonstrative but guarded. He only expresses his emotions during sex or when prompted. We have one regular day together a week, occasionally more, but always determined by him. I have broken up with him a few times when I’ve found being the “invisible” woman in a menage a trois unbearable (I do believe his partner knows). My usual reaction to feelings of insecurity is to run away, but the grief I feel when I think it’s over is even worse and the separations have lasted just a few weeks.

Since our most recent break and reunion, X has begun a “special friendship” with another volunteer. He says he loves me and doesn’t want a sexual relationship with her but accused me of trying to manipulate him and “spoil” his new friendship.

I haven’t slept for months since I found out about her. My children and friends can’t understand why I’ve accepted the situation for so long. I don’t feel I can continue at the museum, which is very special to me. I feel ridiculous that at 76 I am experiencing such grief at the end of a relationship. The future seems bleak: loveless, sexless, directionless. How can I find a way through this agony?

It would be easy to deride you for being “the other women”, but real life is rarely straightforward, and we often find ourselves in situations we never thought we would. It was evident from your longer letter that you have an awful lot going for you.

I discussed your problem with psychoanalyst Stephen Blumenthal, who applauds you for “raising the issue of sex as an older person”. We wanted to reassure you that there’s nothing wrong with wanting a life full of passion for yourself.

“It’s really important to work out what you want,” Blumenthal said. “You may have wanted X to be something that he actually isn’t. It seems you [now] want a real relationship.”

It sound as though your personal life has not been easy in the past, so no wonder this man, and what he offered, must have seemed heady. But I’m really more concerned with what he can’t offer. The line that really jumped out for me was: “My usual reaction to feelings … is to run away.” I believe that is why you chose – and chose is the right word – to hook up with a man who was unavailable. It’s what people do when they fear real intimacy, for fear of being hurt.

Maybe, earlier on in the relationship, the unavailability suited you, but I wonder if now you want more. What do you think would happen if you said that to him and gave him the choice? You or these other women? But maybe you don’t want to know the answer. Sometimes it’s hard, as Blumenthal said, to “ask ourselves why we stick with someone who is less than we deserve”. I think this is the source of your agony, not the potential loss of him.

You don’t have to leave your job because of this man: it sounds quite self-sabotaging . Don’t give X this much power.

“You’ve got so much potential,” says Blumenthal, “but you minimise what you have as if this man has come to represent everything. Facing uncertainty and the unknown is almost never what you think it is. From loss, new opportunities arise.”

Invest in some therapy to help you work through this. In time, I’m confident that if this man can’t commit fully to you, you’ll realise that having pieces of someone – who may be deceiving the woman he’s decided to live with – is no longer good enough for you.

Every week Annalisa Barbieri addresses a personal problem sent in by a reader. If you would like advice from Annalisa, please send your problem to ask.annalisa@theguardian.com. Annalisa regrets she cannot enter into personal correspondence. Submissions are subject to our terms and conditions.