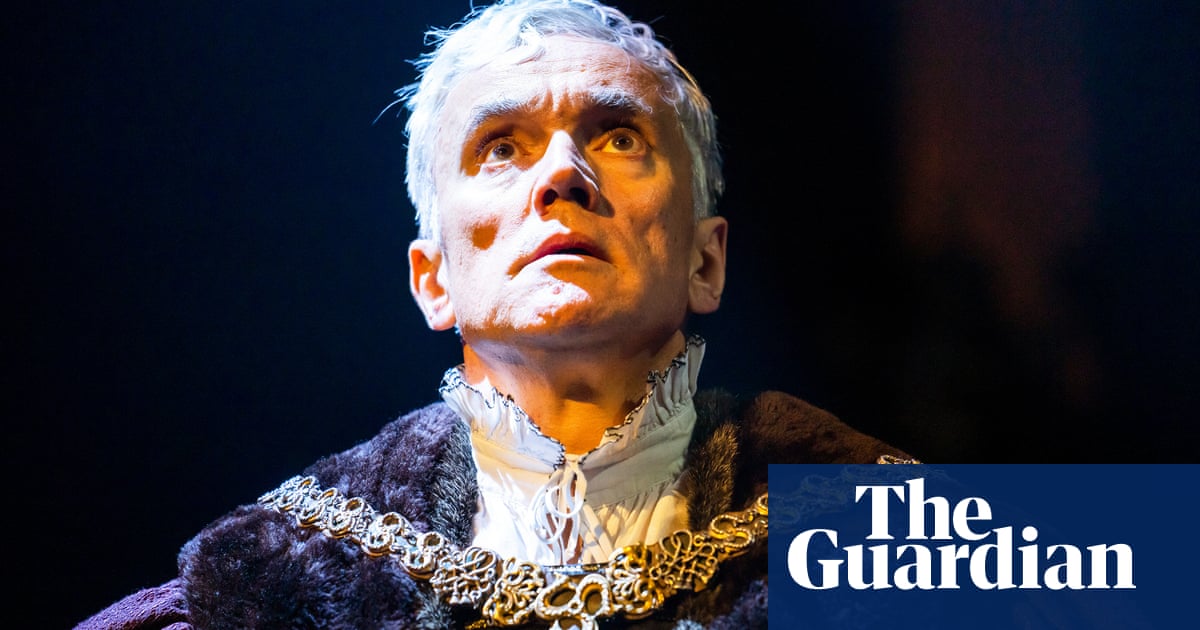 Wolf Hall made Hilary Mantel famous. It took one of the best-known episodes in English history, Henry VIII’s repudiation of his first wife, Catherine of Aragon, for the sake of Anne Boleyn, and his subsequent breach with the Roman Catholic church, and made it entirely new. Mantel told the story through the eyes and mind of a man previously seen as one of the villains of history, Henry’s leading courtier, Thomas Cromwell. Everything described is witnessed by him; every bit of dialogue is heard by him.

Mantel injected a new kind of intensity into historical fiction. Wolf Hall won the Booker prize (I was one of the judges that year) and was followed in 2012 by a sequel, Bring Up the Bodies, which also won the Booker. The Thomas Cromwell trilogy was completed in 2020 by The Mirror and the Light, which brought its protagonist to his execution. His last words, when asked by the executioner if he wishes his face to be covered, are characteristic of the Cromwell readers had come to know well.

‘For what possible purpose?’ Only to spare you.

What he says is pointed enough; what he thinks (“Only to spare you”) is a sharper insight. His intelligence lives to the final line.

Mantel’s inspiration was to see that what historians have taken to be the ambition and ruthlessness of Henry VIII’s leading courtier could be reimagined as his instinct for survival and his piercing insight into the motives of powerful men and women. She brought an extraordinary intellectual rigour to this reimagining. There are some invented characters, but wherever history has told us the facts, she is painstakingly true to them.

When Mantel published Wolf Hall, she was 57 years old and the author of nine previous novels. Extraordinarily various, they were the output of a writer with very dark wit, who seemed unconcerned about courting popularity. She had always been in love with the sheer complexity of history. Her preparation for the Wolf Hall trilogy was her 1992 historical novel about the French Revolution, A Place of Greater Safety. This vast, multi-viewpoint narrative was almost too much: Mantel was overwhelmingly knowledgable, but this perhaps taught her that a novel with a huge cast of characters needed a single focus, one character before whose eyes history unfolds.

In the Wolf Hall trilogy, it unfolds in the present tense. This is essential to Mantel’s ambition, to restore provisionality – risk, uncertainty, luck, danger – to the past. We might think that we “know” this history, but we un-know it again as we read.

Look at the opening of The Mirror and the Light, a moment after Anne Boleyn’s execution.

Once the queen’s head is severed, he walks away. A sharp pang of appetite reminds him that it is time for a second breakfast, or perhaps an early dinner. The morning’s circumstances are new and there are no rules to guide us.

The sting of hunger is not callous, but undeniable. The violence of history is stunning: “there are no rules to guide us”. Just so.

There was much debate about Mantel’s transformation of Cromwell into a kind of hero, a tolerant, enlightened servant of power, who attempts to limit the violence it can do. Could this be true? Could his antagonist, the sainted Thomas More, have been a thin-lipped fanatic? But, of course, Mantel was such a brilliant writer that, while staying minutely true to the facts, she could have drawn us into the story from the point of view of any one of the key players. Because that is what the best fiction can do.