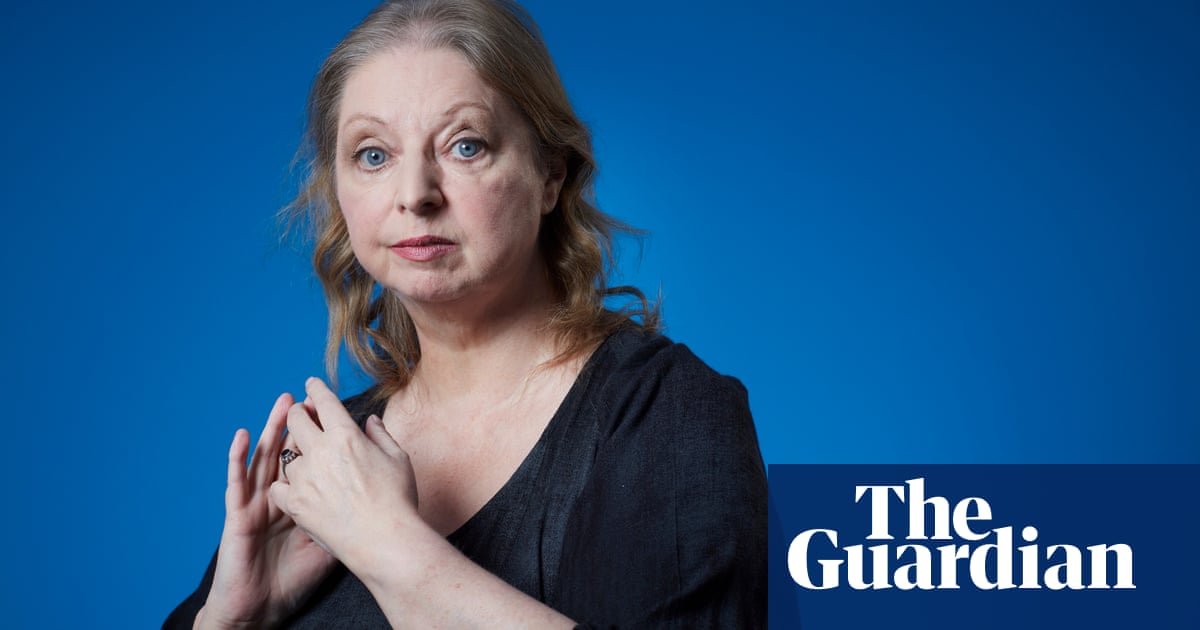 The Booker prize-winning author of the Wolf Hall trilogy, Dame Hilary Mantel, has died aged 70, her publisher HarperCollins has confirmed.

Mantel was regarded as one of the greatest English novelists of this century, winning the Booker Prize twice, for Wolf Hall and its sequel, Bring Up the Bodies, which also won the 2012 Costa Book of the Year.

The conclusion to her ground-breaking Wolf Hall Trilogy, The Mirror & the Light, was published in 2020 to huge critical acclaim, an instant Sunday Times bestseller and longlisted for The Booker Prize 2020.

Her publisher confirmed she had died on Thursday.