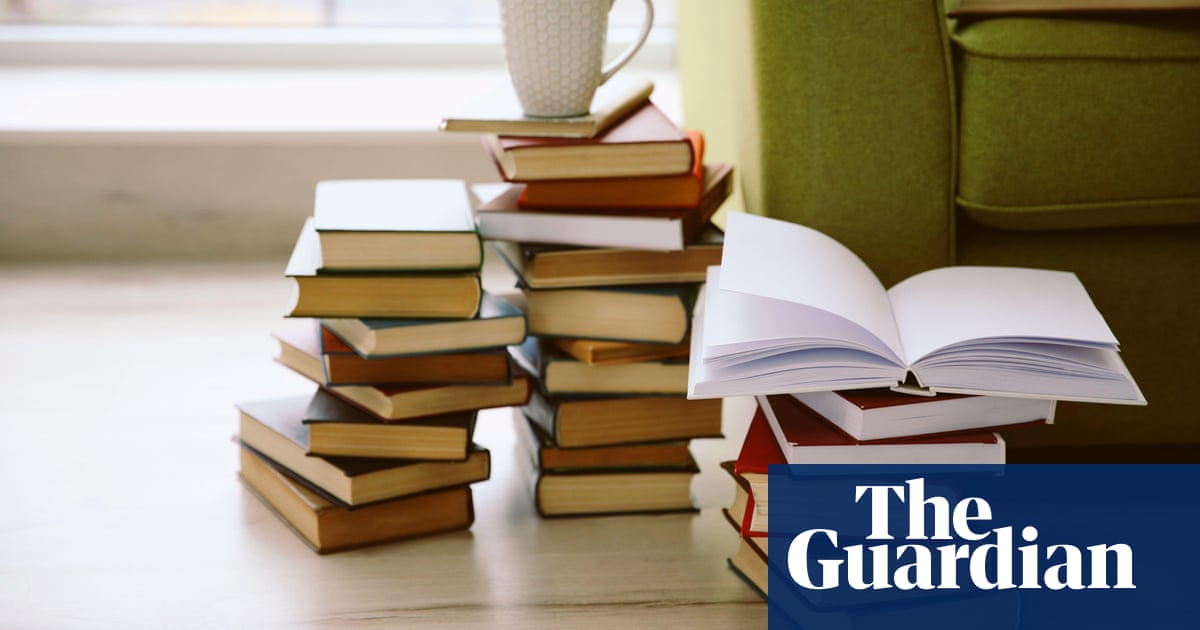 France plans to impose a minimum delivery fee of €3 for online book orders of less than €35 to level the playing field for independent bookstores struggling to compete against e-commerce companies, the government has said.

A 2014 French law prohibits free book deliveries but Amazon and other vendors, such as Fnac, have circumvented this by charging only 1¢. Local bookstores typically charge up to €7 for shipping.

Legislation was passed in December 2021 to close the 1¢ loophole through a minimum shipping fee but could not take effect until the government had decided on the size of that fee.

“This will adapt the book industry to the digital era by restoring an equilibrium between large e-commerce platforms, which offer virtually free delivery for books whatever the order size, and bookstores that cannot match these delivery prices,” the culture and finance ministries said.

They added that France would notify the European Commission of its plan and the minimum delivery fee would take effect six months after EU approval.