There are four very unfortunate Mercedes-Benz GLB 250 owners in the United States who are driving around in SUVs without vehicle stability control and ABS.

The car manufacturer has revealed that the ESP control unit may have been damaged in the logistics process and that moisture could leak into the ESP unit and internal components of it could be damaged further. This means functions like the vehicle stability control and ABS might be deactivated, while also increasing the risk of a fire due to an internal short circuit. 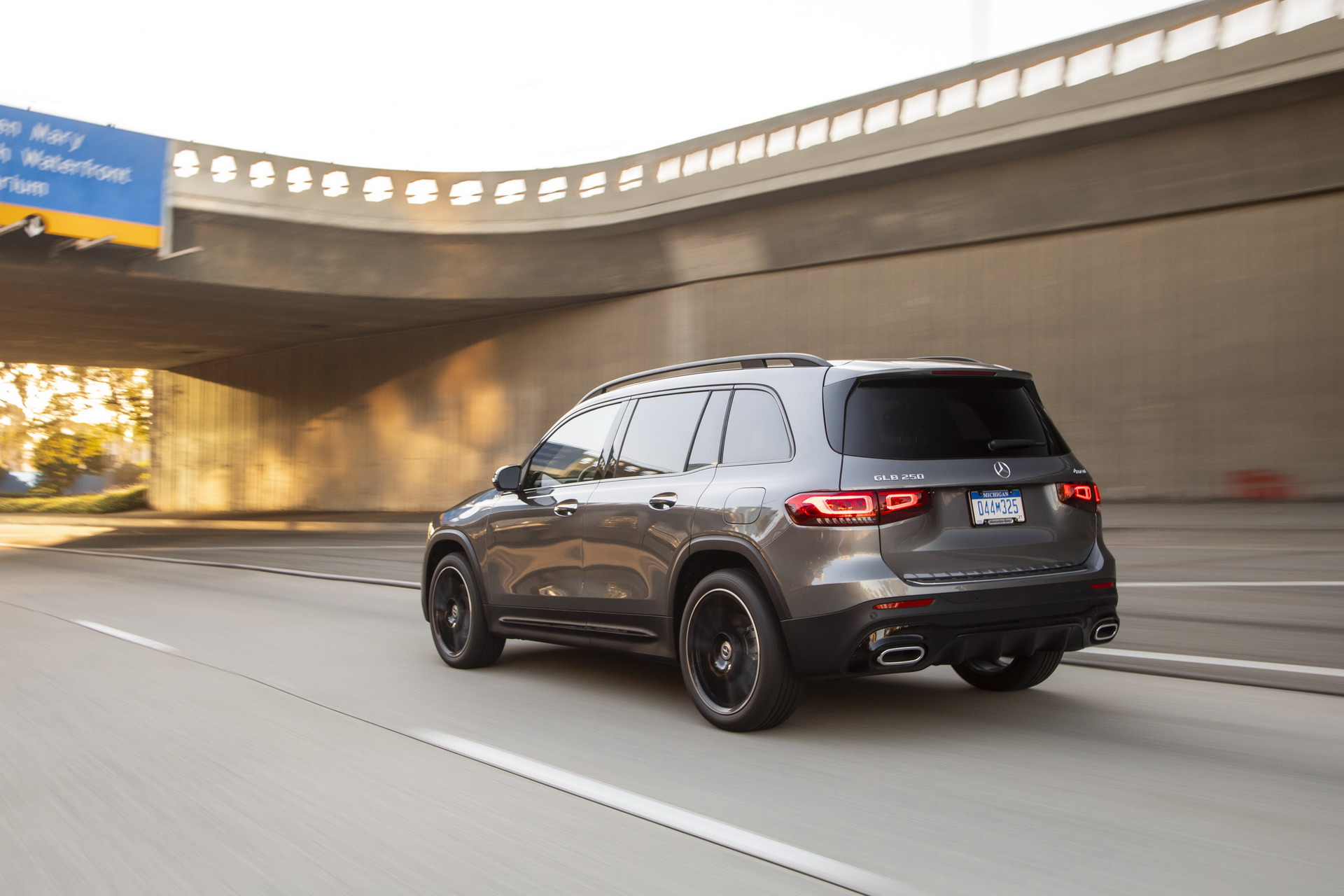 Mercedes-Benz began investigating the issue in October 2020 when GLB models with ESP malfunctions were detected during the vehicle end-of-line test. It was later determined the ESP units were damaged during removal from the vehicles in the assembly plant and it was concluded that no vehicles in the field were suffering from the issue. However, investigations from October 2021 determined that serial number data from select ESP units had exhibited malfunctions in the field. Production records then determined that impacted ESP units were in fact damaged during handling in the plant and then installed.

The four Mercedes-Benz GLB models recalled were manufactured between October 19, 2020 and October 20, 2020.

Owners of these vehicles will be notified of the voluntary recall campaign before November 11, 2022. Local dealerships will replace the ESP unit free of charge to resolve the issue while a change in the production process means that vehicles produced from October 26, 2020 can’t suffer from the same issue. 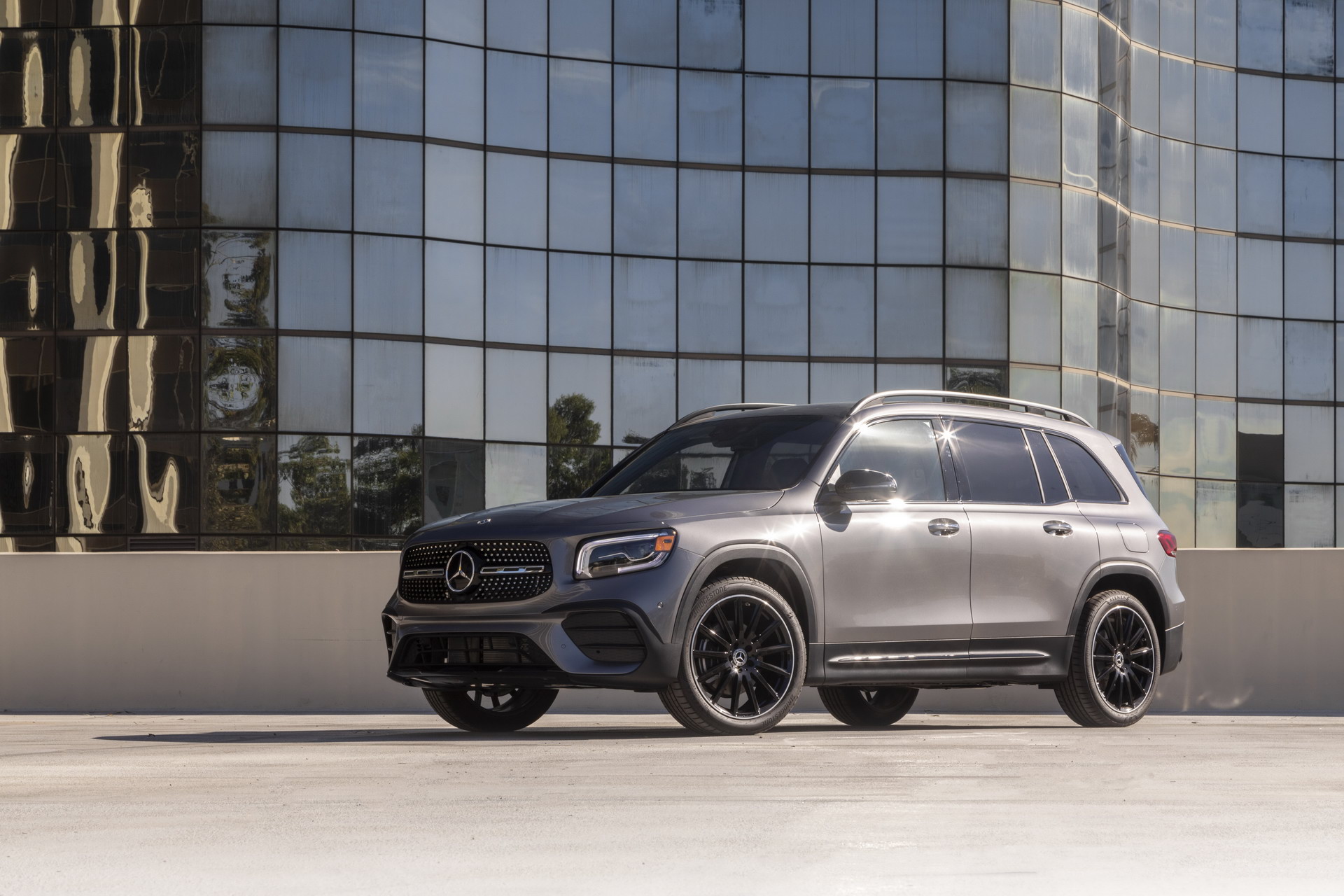