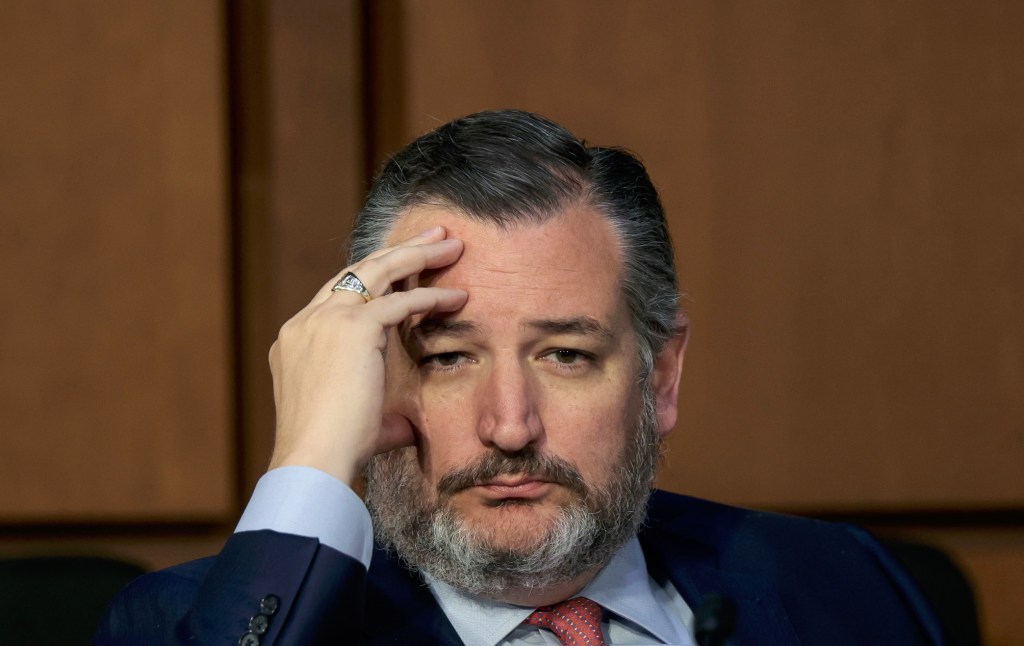 Ted Cruz is a slippery little man. Back on September 12, he did an interview with KAMC, an ABC affiliate based in Lubbock, Texas, where he celebrated the government actually doing something: passing the Ports-to-Plains Highway Act, a new highway project that Cruz boasted would bring millions of dollars and new jobs to Texas.

The Ports to Plains highway will run from Laredo all the way up to North Dakota and into Canada.

This project will bring jobs to Texas and millions of dollars to the state.

For weeks, Cruz has been patting himself on the back about getting bipartisan support for this bill, which he sponsored. But earlier this week, as The Guardian reported, we learned that Cruz had actually voted against his own bill — the one he’s been going on and on about — a fact made public by the White House Twitter account, which brilliantly trolled the Texas senator.

Ryan Chandler, the anchor seen in the clip that Cruz had originally tweeted, joined the chorus when he shared additional footage from his interview — footage that Teddy, for some reason, decided to leave out.

Following Cruz’s little victory lap, Chandler, who had clearly done his homework, asked the senator why he would shepherd a bill and then “vote against the actual legislation that put it into law?” Cruz had a response ready, which basically amounted to: Shit happens!

“Well, listen, that happens frequently in the United States Senate,” Cruz Senate-splained. “Where you end up working to get agreement and to pass a particular piece of legislation. But then it gets rolled into a giant bill that has a whole bunch of good things and bad things. For a decade now, there have been dozens of different pieces of legislation that I wrote, that I got support for, that I got passed into law. But the ultimate vehicle that they got stuck into had other elements that were bad and wasteful and didn’t make sense.” Sort of like, well, Ted Cruz.