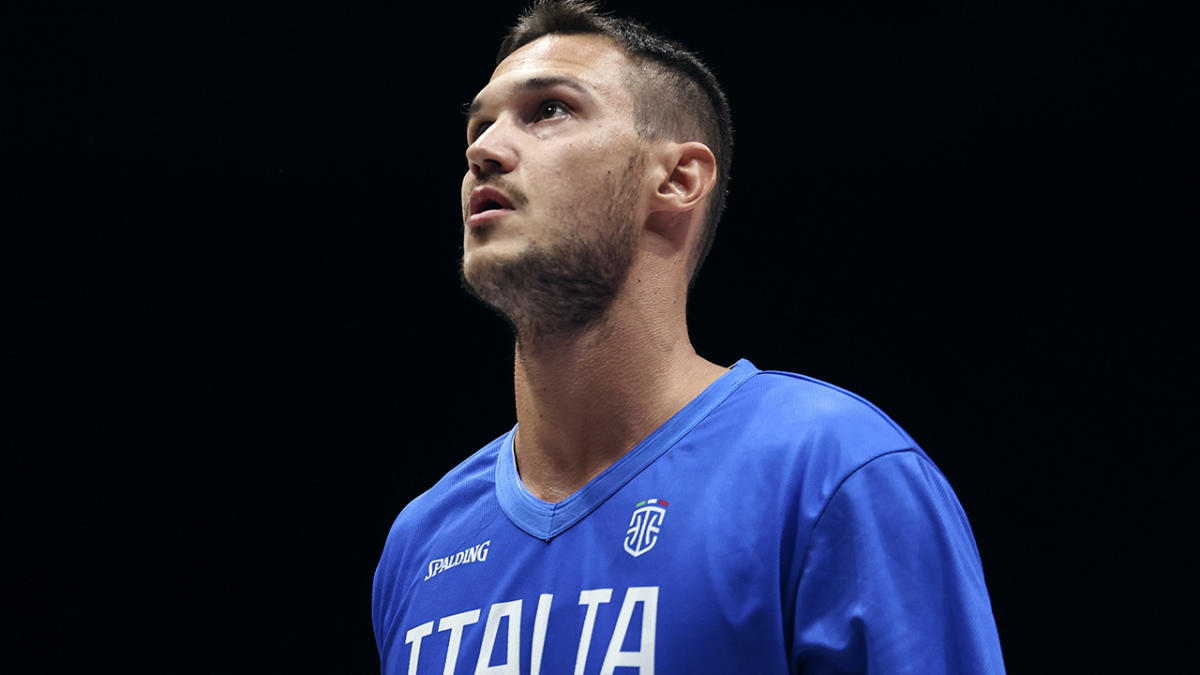 Danilo Gallinari is in good spirits after undergoing surgery on a torn ACL in his left knee.

The Boston Celtics forward, who signed a two-year deal in July, took to Twitter with a statement after the procedure.

“Yesterday I had successful ACL surgery. Now the focus is on my rehab and return to the game I love,” Gallinari wrote. “I want to thank the Celtics organization and the medical staff at the New England Baptist Hospital. I also want to thank Dr. Antonio Orgiani and Dr. Rodolfo Rocchi for the support they gave me in Italy before surgery. And of course thank you to all of my fans for their continued support and well wishes. See you soon on the court.”

Gallinari sustained the injury while playing for Italy in the FIBA World Cup qualifier on Aug. 27. The initial diagnosis was a torn meniscus, which would have given Gallinari a much better chance of returning for the 2022-23 season. Instead, the 34-year-old is expected to miss the entire campaign.

A 14-year NBA veteran, Gallinari was signed to be a much-needed scoring threat off the C’s bench. He averaged 11.7 points and 4.7 rebounds in 66 games with the Atlanta Hawks last season.

The Celtics are set to begin training camp next week. Their preseason begins Oct. 2 and their regular-season opener is scheduled for Oct. 18 vs. the Philadelphia 76ers at TD Garden.