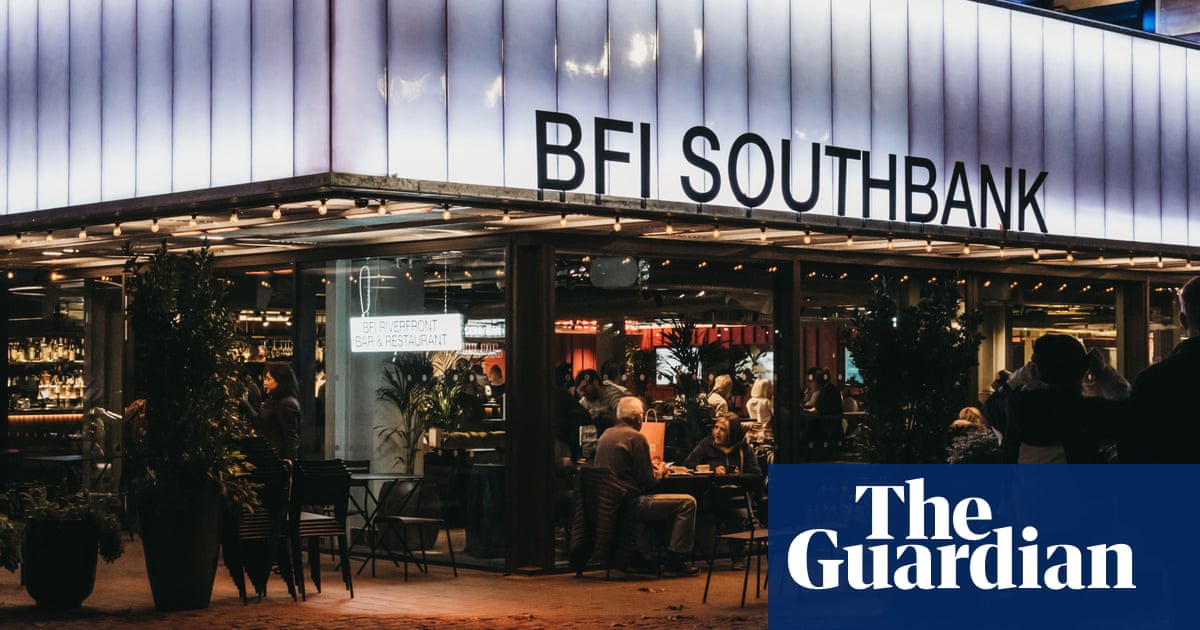 The British Film Institute is to create a new streaming service called BFI+, use national lottery funds to invest in film education in schools, and open up access to its research collections via Screen Archive of the Future as part of a new 10-year strategy announced on Friday.

Entitled Screen Culture 2033, the BFI’s plan is designed to “transform access to its unique and valuable collections, cultural and education programmes, and use policy and research work … to build a diverse and accessible screen culture that benefits all of society and contributes to a prosperous UK economy”.

At the same time, the BFI announced its spending plans for the funds it receives from the national lottery, for the same 10-year period until 2033.

Among other ambitions, the Screen Culture initiative aims for the BFI to “be digital-first in delivering cultural programmes through BFI+, the next generation streaming service”, to “furnish access to world-class learning materials” for use in schools, and to make the BFI National Archive collection more accessible to the public via digitisation.

In an interview with the Guardian, the BFI’s chief executive, Ben Roberts, said: “Screens are the universal cultural space, we’re all engaging with them every day, and there’s massive benefits and gains to be had. I really think it matters that, given we are at a moment when we derive most of our information from a screen, we are able to interpret what we are receiving, that we understand notions of authorship and integrity.”

The National lottery strategy and funding plan outlines how the BFI will spend the £136m it will receive from 2023-26: this will include £54m for film-making, £34.2m for industry training, and £26.7m for improving audiences. Following its report that suggests UK independent film-makers face particularly tough financial conditions, the BFI is promising that “better support is available for small and medium-sized enterprises and independents to develop their businesses”. The strategies also seek to establish the BFI as an advocate for the video game industry, but say that, due to the pressure on finances, their “support for video games will need to start small”.

The BFI chair, Tim Richards, said: “The ambitions we lay out in Screen Culture 2033 – which will take the BFI to its centenary – and the BFI National Lottery Strategy, aim to expand opportunities for creators, audiences, educators and industry to ensure the screen culture produced and consumed in the UK truly reflects our vibrant and diverse population.”