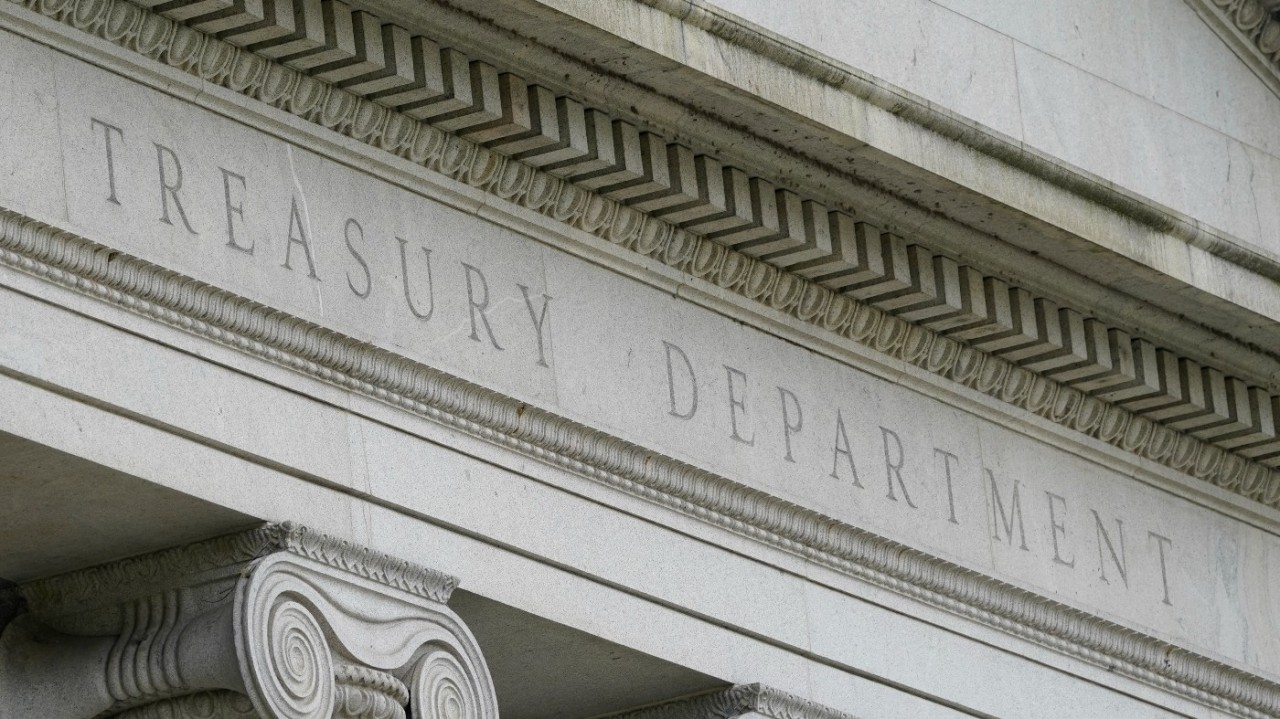 The Treasury Department announced exceptions to Iranian sanctions Friday to allow companies to provide more online services in the country after Iran’s government cut internet access for most of the country amid protests.

The guidance authorized tech companies to offer Iranian people with more options for secure, outside platforms and services, the department said in an announcement.

“With these changes, we are helping the Iranian people be better equipped to counter the government’s efforts to surveil and censor them,”  Deputy Secretary of the Treasury Wally Adeyemo said in a statement.

The department will continue issuing guidance to support the free flow of information in Iran in the coming weeks, Adeyemo added.

The update from the Biden administration comes after the Iranian government cut the internet for most of its citizens after the violent crackdown on peaceful protests in the country. The protests were spurred by the death of Mahsa Amini, a 22-year-old woman, in the custody of the state’s morality police.

Amini was arrested for allegedly wearing a hijab improperly in violation of the country’s strict dress code. She died three days after collapsing at a detention center.