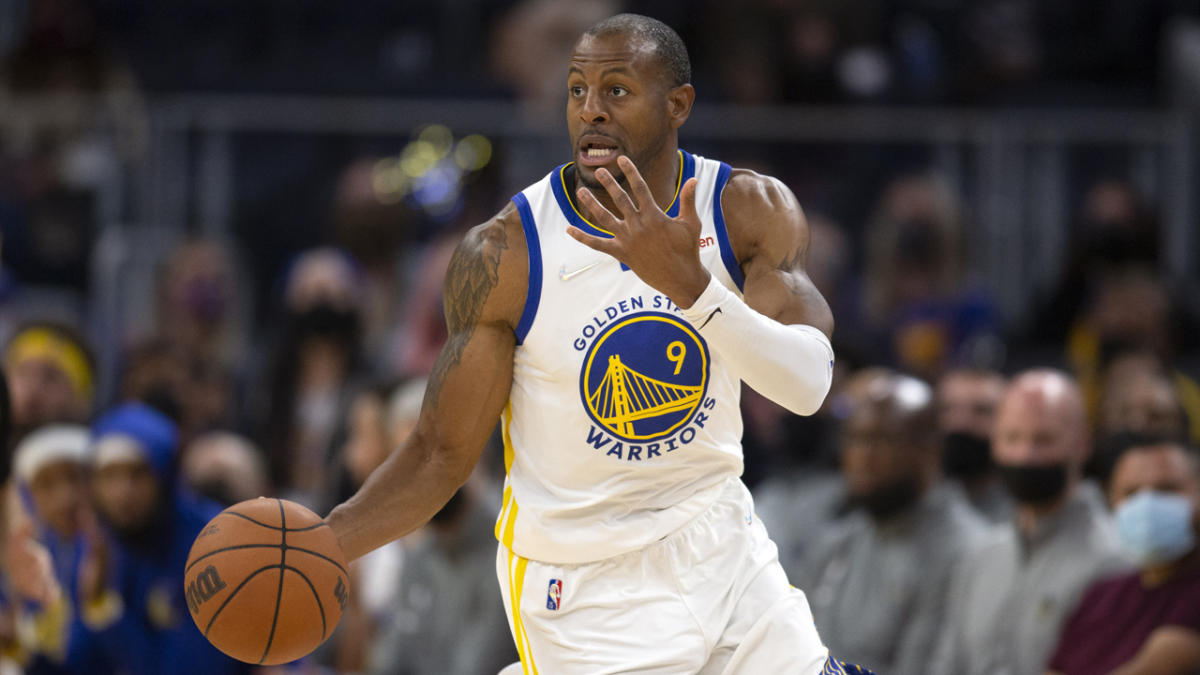 After weeks of anticipation, Warriors veteran Andre Iguodala announced Friday that he will return to Golden State for the 2022-23 NBA season — his 19th in the league.

Iguodala shared the news on a special episode of his “Point Forward” podcast with his co-host Evan Turner, adding that the duo will continue to record their show throughout the season.

“We’re going to have some fun this year. It’s going to be exciting,” Iguodala said. “I’m really looking forward to getting back with my guys on the court and getting back on the NBA road with E.T. and just doing what we do best.”

The news comes the day after Warriors coach Steve Kerr told reporters he was hopeful the veteran would return to the team this season.

After winning three championships with the Warriors over a six-year span from 2013-19, Iguodala returned to the Warriors last season following two seasons with the Miami Heat.

He averaged 4.0 points, 3.2 rebounds and 3.7 assists in 31 regular-season games in 2021-22 and appeared in seven playoff contests. Iguodala was on the floor for the final minute of the Warriors’ championship-clinching win over the Boston Celtics in Game 6 of the 2022 NBA Finals where he earned his fourth ring.

Ever the businessman, Iguodala teased his big decision this month on “Point Forward” prior to Friday’s announcement, letting Dub Nation know he would reveal whether or not he was gong to retire on his podcast.

The Warriors made it known they wanted the 38-year-old to play this season, keeping an open roster spot for him as they awaited his decision. With Iguodala’s return, Golden State is more focused on the intangibles he brings as a mentor and as a brilliant basketball mind rather than his stats on the court.

As the team attempts to run it back this season, it all begins with the start of training camp on Saturday. And with Iguodala’s return, their chances seem that much more likely.