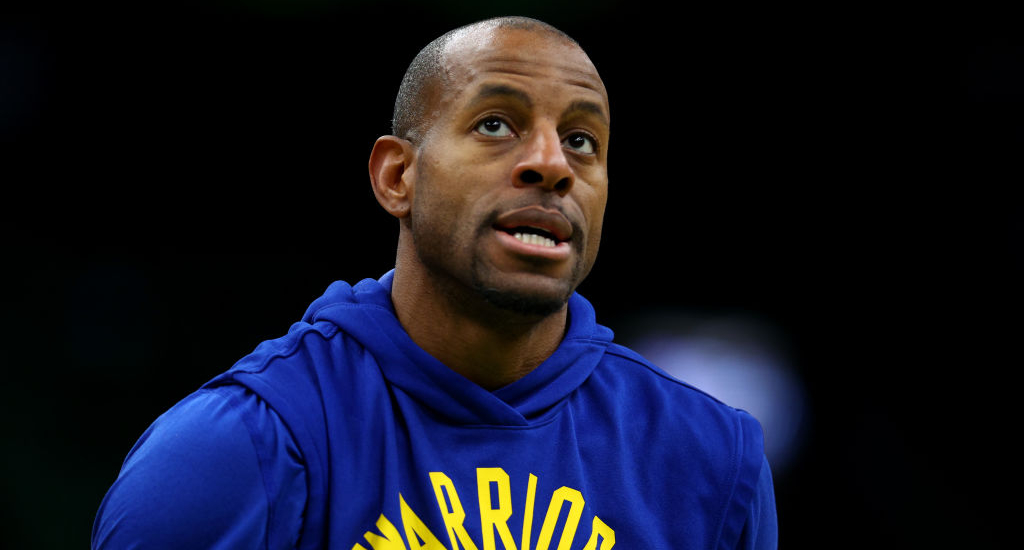 The Golden State Warriors will, mostly, be running it back next season with their latest championship winning squad.

Most importantly, Stephen Curry, Klay Thompson, Draymond Green, Andrew Wiggins, Jordan Poole, and Kevon Looney all return as the core of the rotation that played en route to the title. The team did lose some important contributors in Gary Payton II and Otto Porter Jr., but will look to replace them with free agents JaMychal Green and Donte DiVincenzo, as well as elevated roles for their young players like Moses Moody, James Wiseman, and Jonathan Kuminga.

While that represents the group that will spend most of the time playing on the court, one final piece was announced on Friday that provides more of a culture/teaching element, as veteran Andre Iguodala made the announcement on his Point Forward podcast that he’ll play one final season in the Bay.

Iguodala only appeared in 31 games last regular season and seven playoff games, but his presence on the bench is akin to Udonis Haslem’s role in Miami in terms of providing leadership from a player perspective in the locker room. His guidance played a not insignificant role in Wiggins’ leap last year, particularly on the defensive end, and he still has a knack for making defensive plays himself when called upon for a few minutes in a big game.