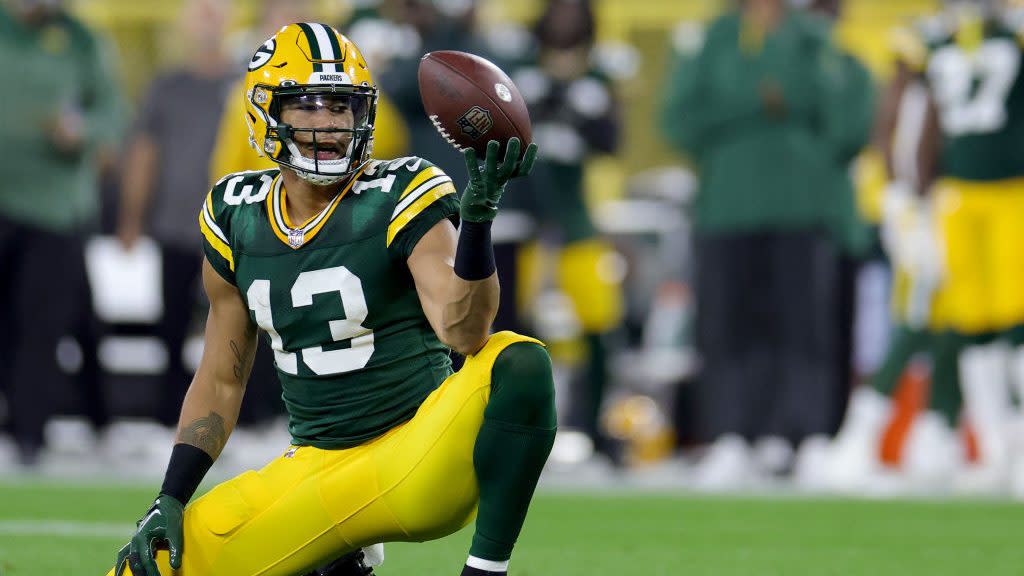 The Packers had four receivers out of Thursday’s practice with various injuries.

But two were back on the field for Friday’s session.

According to Ryan Wood of the Green Bay Press-Gazette, Allen Lazard (ankle) and Christian Watson (hamstring) were both on the field for practice.

But Sammy Watkins (hamstring) and Randall Cobb (illness) were not.

Left tackle David Bakhtiari (knee) was also practicing for a second consecutive day. Bakhtiari could be on track to make his season debut against the Buccaneers. He was questionable for last week’s game before being declared inactive.