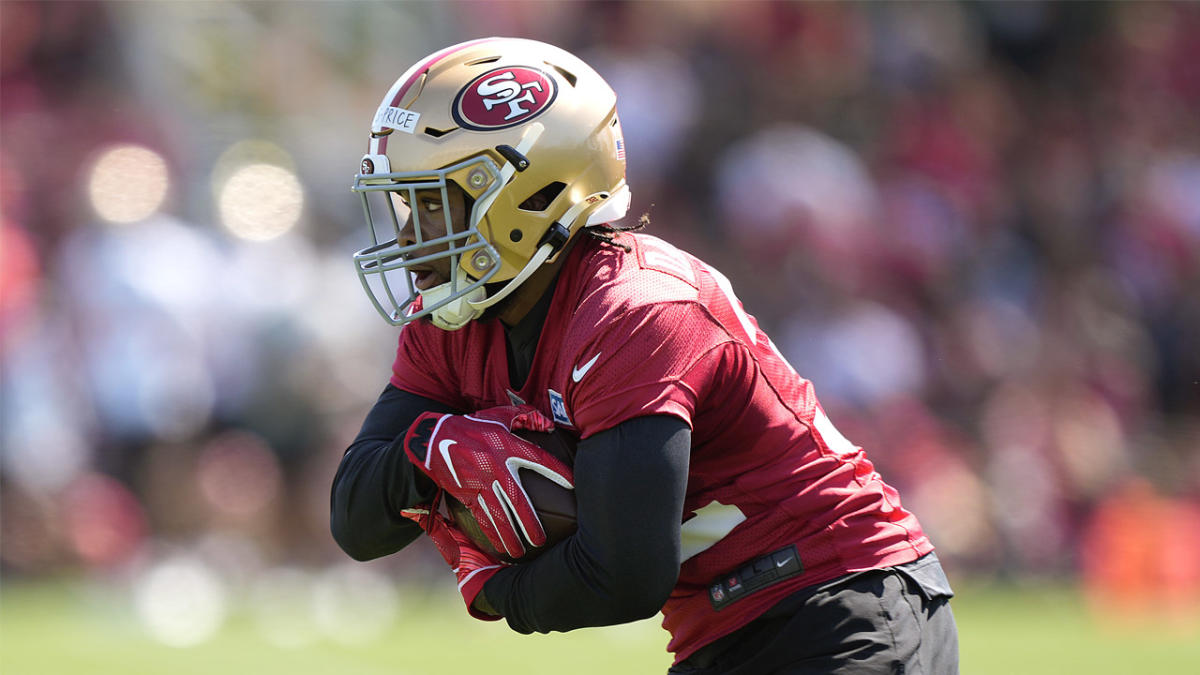 Rookie running back Ty Davis-Price suffered a high ankle sprain in the 49ers’ Week 2 win over the Seattle Seahawks and is expected to miss “a few weeks,” Kyle Shanahan said on Monday.

And that’s really all we know.

But Stanford Medicine’s Dr. David Oji provided a little more detail into the injury and the severity of it.

“In general, athletes who sustain a high ankle sprain, there are certain types,” Dr. Oji told NBC Sports Bay Area’s Carlos Ramirez this week. “It could be stable or unstable. Just from the fact that he’s not having surgery, it’s probably a stable injury. But again, I can’t say for certain until I look at the images and the clinical information, which I don’t have.

“But assuming that it is a stable injury, most athletes who sustain that do very well. It will take them several weeks to rehab and get that ligament to heal up nicely, but he should mature very well and perform pretty well.”

With both Davis-Price and Elijah Mitchell (MCL) out, the 49ers quickly filled in their backfield depth by signing veteran running back Tevin Coleman to the practice squad and promoting Marlon Mack to the 53-man roster.

In 2019 and 2020, Coleman gained 597 yards and scored six touchdowns during the regular season in 22 games with 12 starts with San Francisco. The 29-year-old played last season with the New York Jets where he appeared in 11 games and rushed for 356 yards.

Mack spent the previous five seasons with the Indianapolis Colts and rushed for 1,091 yards on 195 carries in 2019. The 26-year-old signed with the Houston Texans in April but was released four months later.

Coleman and Mack will join Jeff Wilson Jr. and Jordan Mason in the running back room.

Mitchell suffered an MCL sprain in San Francisco’s season-opening loss to the Chicago Bears and will be out for about two months.

Despite a few roster changes this past week, the 49ers’ focus remains the same as they get ready for Russell Wilson and the Denver Broncos on Sunday.