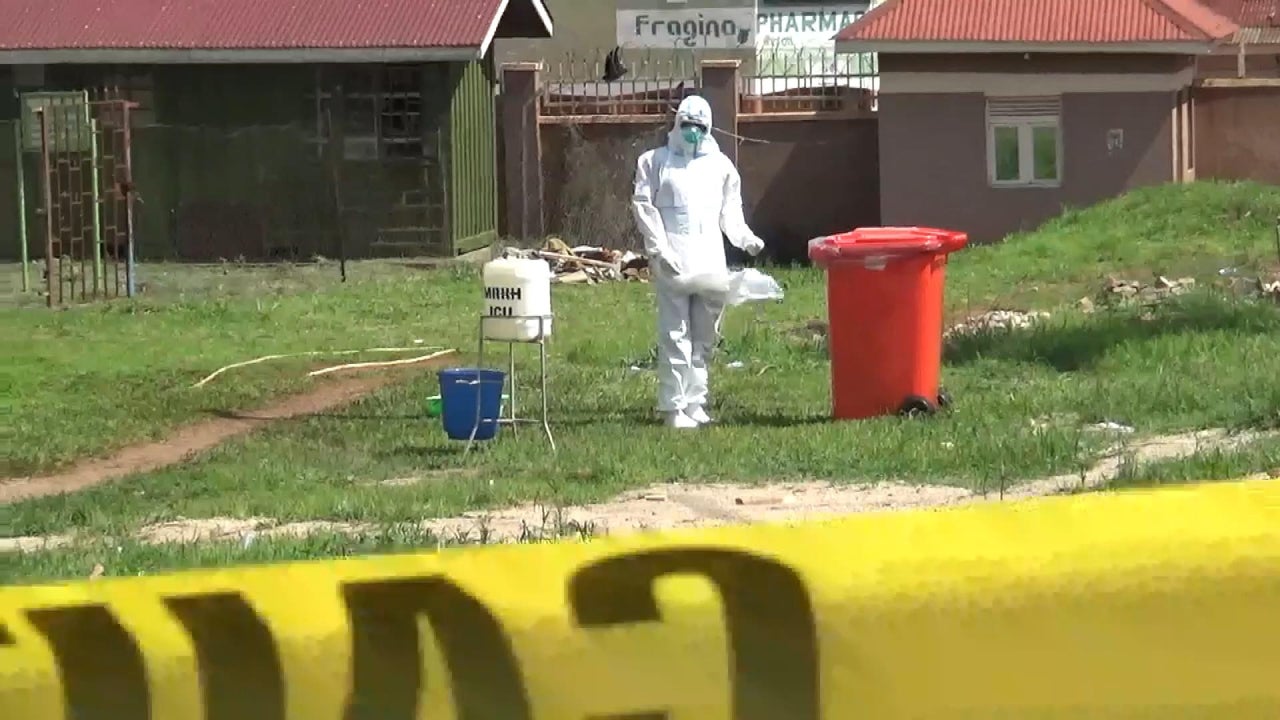 According to the World Health Organization, an Ebola outbreak has been declared in Uganda. Health officials have found a dozen cases of the viral infection, also known as Ebola hemorrhagic fever. Ebola is spread through contact with bodily fluids. It can take several days for symptoms to appear. The disease causes both internal and external bleeding, and is often fatal. Authorities in Uganda are working to trace the source of the infection, and isolate those who may have been infected.