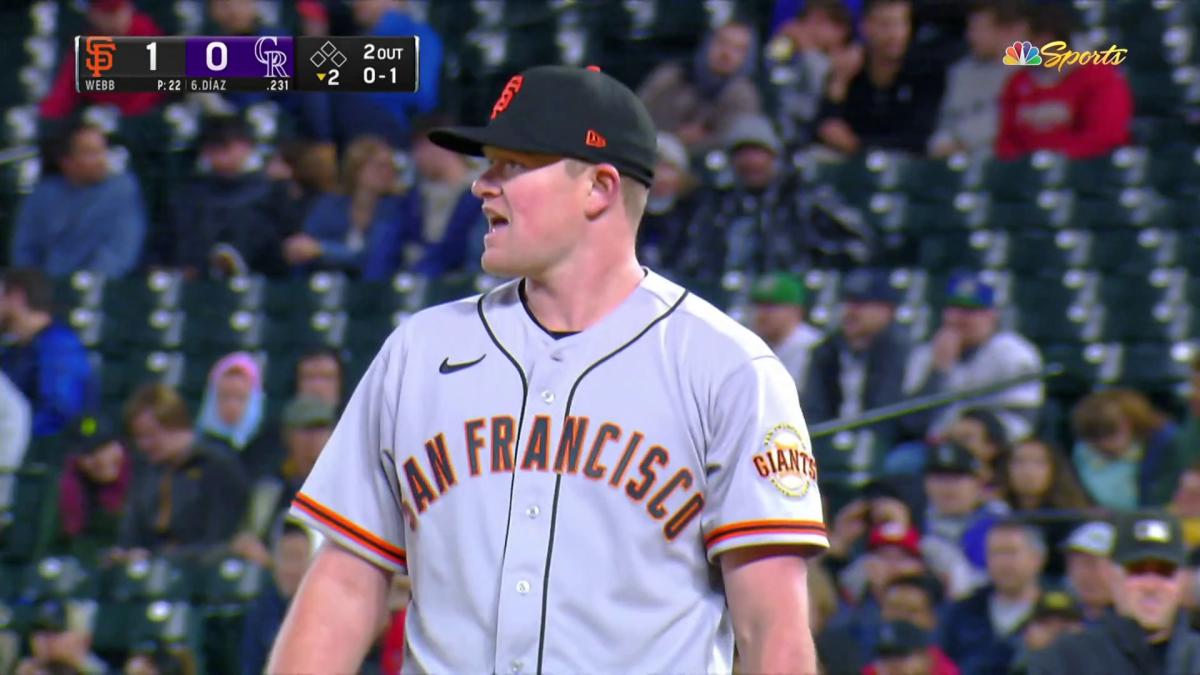 He can ball, too.

In the second inning of the Giants’ 6-1 win over the Colorado Rockies on Wednesday, Webb leaped to make a catch after a throw from catcher Austin Wynns nearly sailed over his head.

Webb turned his head and appeared to say something directed towards the middle infield. What exactly did Webb say to Crawford?

“I said, ‘athlete,’ “ Webb told reporters with a a smile after the game. “He’s always making fun of pitchers, and me, so I just had to let him know that, ‘hey, I’m an athlete.’ ”

Crawford didn’t hide his own athleticism Wednesday, making a couple highlight-reel plays against the Rockies. He made a diving stop on a ground ball up the middle, and later sprinted nearly from left field to make a sliding catch in the infield grass.

The Giants are wrapping up their series against Colorado on Thursday at Coors Field. Catch the action on NBC Sports Bay Area.