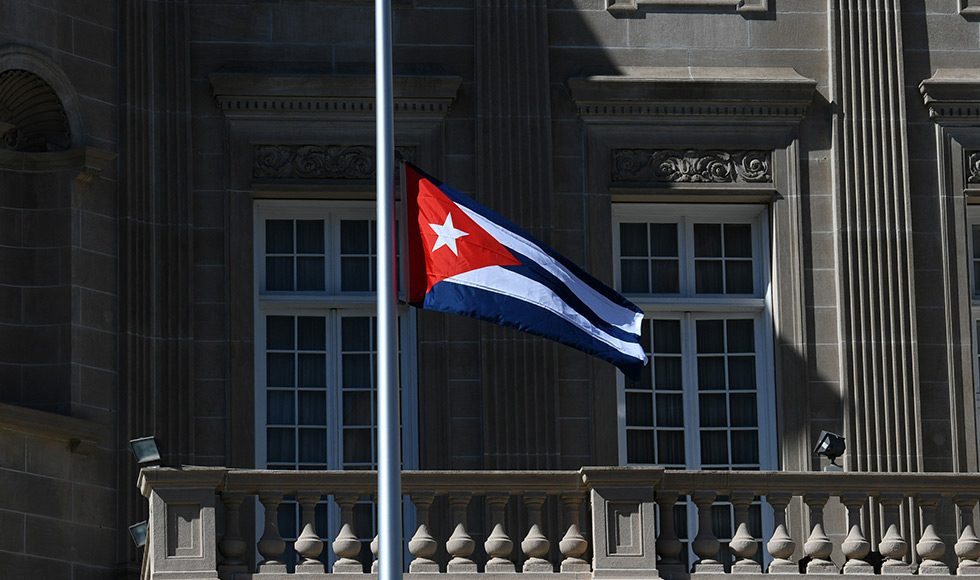 The U.S. Embassy in Cuba will begin processing full immigrant visas in early 2023 to make it easier for immigrants to reconnect with families in the U.S.

The embassy said in a Wednesday news release that it will also increase staff as they seek to resume full immigrant visa processing for the first time since 2017.

The news comes after the resumption of the Cuban Family Reunification Parole (CFRP) last month. CFRP was created in 2007 to create a pathway to the U.S. for Cubans on family-based immigrant petitions.

In 2017, former President Trump’s administration scaled back staff and cut down on immigrant visa processing after a mysterious illness befell some embassy personnel in Havana, who reported hearing strange, high-pitched sounds.

Cases of “Havana syndrome,” have now been reported across the world and have prompted investigations and widespread speculation into the causes of the mystery sounds and strange illnesses.

The U.S. Embassy said it will process a minimum of 20,000 Cubans annually, and the State Department will evaluate expanding visa services for the country as needed.

Last month, more than 55,000 immigrants from Venezuela, Cuba and Nicaragua were encountered at the border, according to the latest U.S. Customs and Border Protection data.

That population made up 35 percent of all unique encounters at the border, a 175 percent increase from last year.