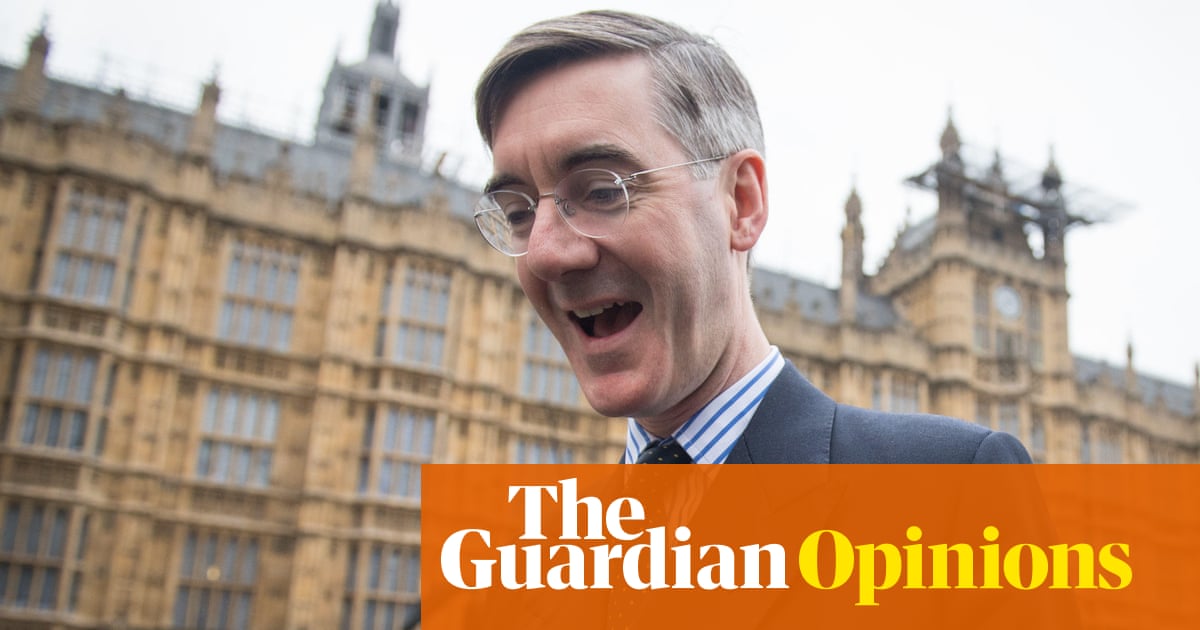 Liz Truss isn’t going to die wondering. She’s only been prime minister for just over two weeks, most of which she spent touring the country in mourning for Queen Elizabeth II, and she’s already ripped up large chunks of her predecessor’s agenda. It makes you wonder how she ever managed to agree with a word Boris Johnson said. I guess ambition takes you to some dark places. No matter. Fiscal rules are for wimps! NICs are to be nixed! She’s been surprisingly active for someone whose normal delivery tends to the comatose.

The latest U-turn is on fracking. The 2019 Tory manifesto committed the party to a moratorium on fracking until such a time that the science indicated it could be done without earth tremors. But that was so three years ago. Needless to say the science hasn’t changed at all, but that’s not good enough for our Librium Liz.

She thinks it ought to have done. So she’s had a look at the science and decided that the science has got it wrong. What’s needed is a new science. One that agrees with her. And guess what? She’s now redefined the science and we’re all systems go. The power of magical thinking.

It was left to the new business secretary, Jacob Rees-Mogg, to explain the change of heart in answer to an urgent question from shadow climate change minister, Ed Miliband. The Moggster was in his element. He’s never happier than when indulging his 19th-century fantasies. If he could bring back coal mining he would. Anything to escape from reality.

There was a brief hiatus though, as Rees-Mogg couldn’t find his script. Hardly surprising, as he didn’t seem to have one. All he really had to say was that fracking was back on the agenda whether people liked it or not. Like Librium Liz, he seems to be under the delusion that all you have to do is bore a hole somewhere in an area of outstanding national beauty and you get unlimited supplies of gas. Enough to lower the price to a matter of pennies and end global reliance on Russian gas.

Miliband treated Rees-Mogg as if he was a halfwit. Most people do these days. Long gone are the times when MPs were impressed by his faux politeness and smug self-confidence, squeezed into an oversized undertaker’s suit. Now people see him for the needy fraud that he is.

What was he trying to prove, asked Miliband. There was almost no chance of any of this going ahead. Most Tory councils won’t give planning permission for a garden shed, let alone a fracking site. And even if they did, it would change nothing. The gas price wouldn’t fall and it would just alienate voters everywhere. It was nothing less than a charter for earthquakes. What happened to the Tory commitment to renewables?

Rees-Mogg merely shrugged. People were far too hung up about earthquakes. What was wrong with a bit of seismic activity? It never did any harm to San Francisco. Well, apart from in 1906. We should all get used to some vibrations. How would we know it wasn’t safe unless a few people had died?

Tory MPs Mark Menzies, Greg Knight, Scott Benton, Ruth Edwards and Paul Maynard were all furious at this casual trashing of the manifesto and sought reassurance that the government was still sticking to its promise that nothing could go ahead without local consent. Rees-Mogg pointedly did not answer this. You can never trust local people to come to sensible decisions. What would be far better if the drilling companies tried to bribe a few choice residents.

Give us a break, Rees-Mogg pleaded. “We’ve only been in government for two weeks.” Er, make that 12 years. Besides, he suggested, most of the anti-fracking protests had been funded by Putin. And this coming from someone who was part of a Brexit campaign tainted by Russian influence.

At least there was less revisionism taking place in the health secretary’s statement on her plan for the NHS. Mainly because Librium Liz never had a plan for it in the first place. Other than to make it slightly better than it currently is now. Somehow or other. She’ll be furious when she discovers who has run it into the ground.

But she has at least chosen her new health secretary wisely. Because when you’ve got no ideas, who better than Thérèse Coffey? A woman of no imagination and no great brain. But someone who can be relied to come up with some nonsense on the back of a cigar packet.

Sure enough, Coffey did not disappoint, coming up with – in the absence of a plan – a memory game. A was for Ambulance. B was for Backlog. C was for Care. D was for Doctor. And E was for total fucking Eejit. Poor Thérèse. She didn’t realise how shabby and half-arsed her ideas were.

She didn’t seem to even realise that she had moved the goalposts from people being able to see a GP in 48 hours under Labour to a fingers-crossed two weeks under Librium Liz. And, she said sternly, people could move to another GP who also wouldn’t be able to see them if they had no luck with the first one. Failing that, they could do everyone a favour and die.

Did Coffey really imagine setting some more targets that wouldn’t get met was the answer? Thérèse looked miserable. Because it turned out that’s precisely what she did believe. Truly we are screwed.