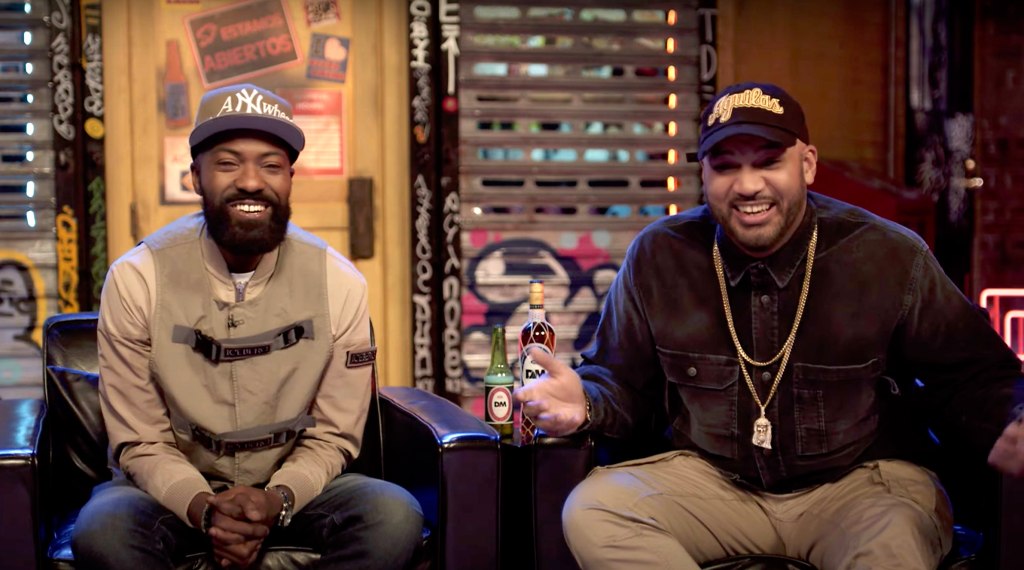 Ever since Desus and Mero parted ways and effectively ended their acclaimed Showtime series, fans have been asking questions. The comedy duo started working together in 2013 before landing a series on Vice three years later, then moved to Showtime in 2019. After four seasons, the pair decided to end their partnership, though it doesn’t seem like there is a ton of bad blood between them (probably).

Mero stopped by the Dan Le Batard show, where he addressed the rumors as to why the Showtime show ended. “It was more produced [than Vice] but at the same time, this is a show that doesn’t need that much. The heart and soul of the show is the banter and the POV, the back and forth.”

Over the summer, Desus and Mero made headlines when they announced that they would be embarking on other projects. Many thought that this was because of personal beef between the two, but Mero says it was because of the studio.

“It was more produced but at the same time, this is a show that doesn’t need that much. The heart and soul of the show is the banter and the POV.” – @THEKIDMERO on the differences between his old show – Desus and Mero – at Showtime, compared to Vice and why it felt different. pic.twitter.com/TKn11BHFHT

“Vice was like Sarah Lawrence compared to some ivy league school,” Mero said that the two companies were so drastically different, that it was harder to control where their show was going. “Vice was a very small crew. If I had any issues, I could go, literally, it was three floors. Vice was a totally different kind of setup and workflow. When you get to the big machine, people wanna put their fingerprints on stuff.”

This is the explanation that we could expect coming from two former best friends who seemingly had a falling out. At the end of the day, Mero said the direction of the show was just out of their hands. “It’s above me. I was just the guy on the show.” Still, it’s a shame we won’t get any more videos of Mero crushing apples with his bare hands.