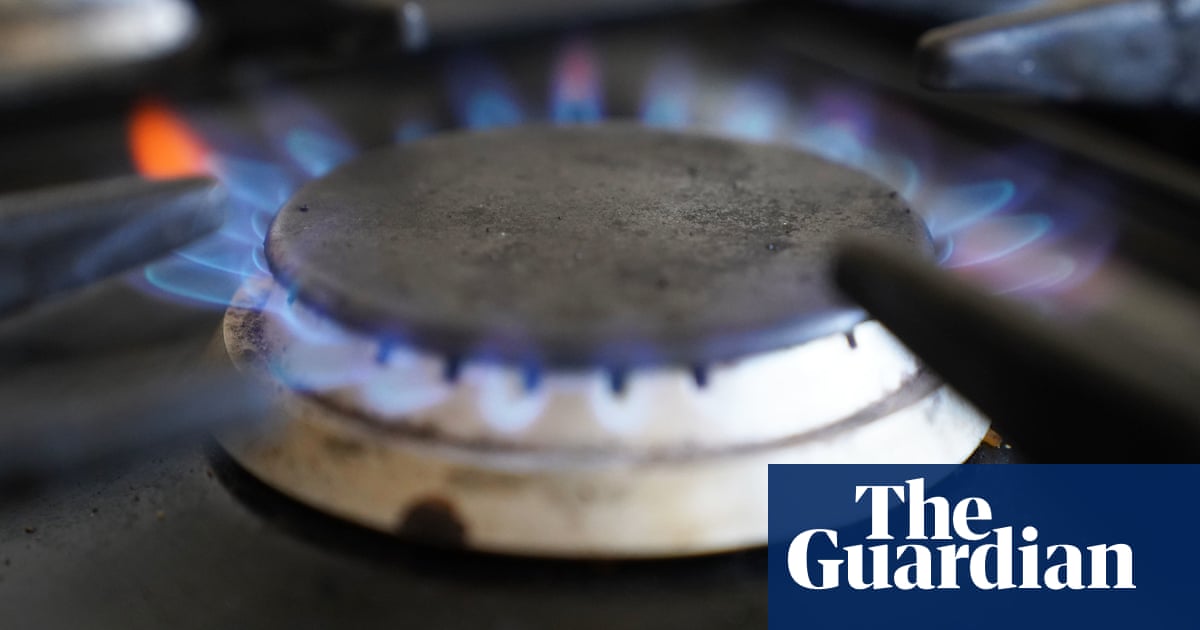 Britain’s poorest households risk spending almost half of their disposable income on gas and electricity bills this winter despite the government’s energy price guarantee, according to a report.

The Progressive Economy Forum (PEF) said the poorest tenth of families could face bills amounting to 47% of their disposable income this winter, even after the support from Liz Truss’ energy price guarantee is taken into account.

The analysis comes as the chancellor, Kwasi Kwarteng, prepares to use his mini-budget on Friday to launch sweeping tax cuts targeted at middle and higher-income workers on top of the energy price freeze in a support package worth more than £150bn.

Average energy bills will be frozen by the government at £2,500 for a typical family from October for the next two years, in an intervention launched by Truss in her first week as prime minister to shield both rich and poor alike from soaring costs.

However, the government has faced sharp criticism for failing to provide targeted support for the poorest households as the cost of living emergency hits those on low incomes harder than for wealthier individuals.

Highlighting the risks for the most vulnerable in society, it said the share of income spent by the poorest tenth of families on their energy bills would more than double from 23% in 2020 to 47% this year.

The estimates, produced using government figures for household consumption, include the effects of the blanket energy price guarantee and £400 energy rebate for all households.

In addition to the freeze on bills and energy rebate, the government will pay £650 to 8 million households on means-tested benefits, with extra help for pensioners and those with disabilities.

Inflation has risen to the highest rate since the early 1980s, as households come under pressure from the rising price for a weekly shop in addition to sky-high costs for gas and electricity. Despite the government freeze on bills, energy costs will still be more than double the level a year ago.

James Meadway, the director of the Progressive Economy Forum, said: “These figures show the urgent need for additional support for household incomes over the next six months. With domestic energy bills still set to rise on average 64% from their 2020 levels, despite government support, and food prices still rising rapidly, households in Britain face a grim few months.

“The government must urgently bring forward plans for an overhaul of the energy tariff system, guaranteeing free basic energy needs for households and bringing energy suppliers into public ownership as needed.”