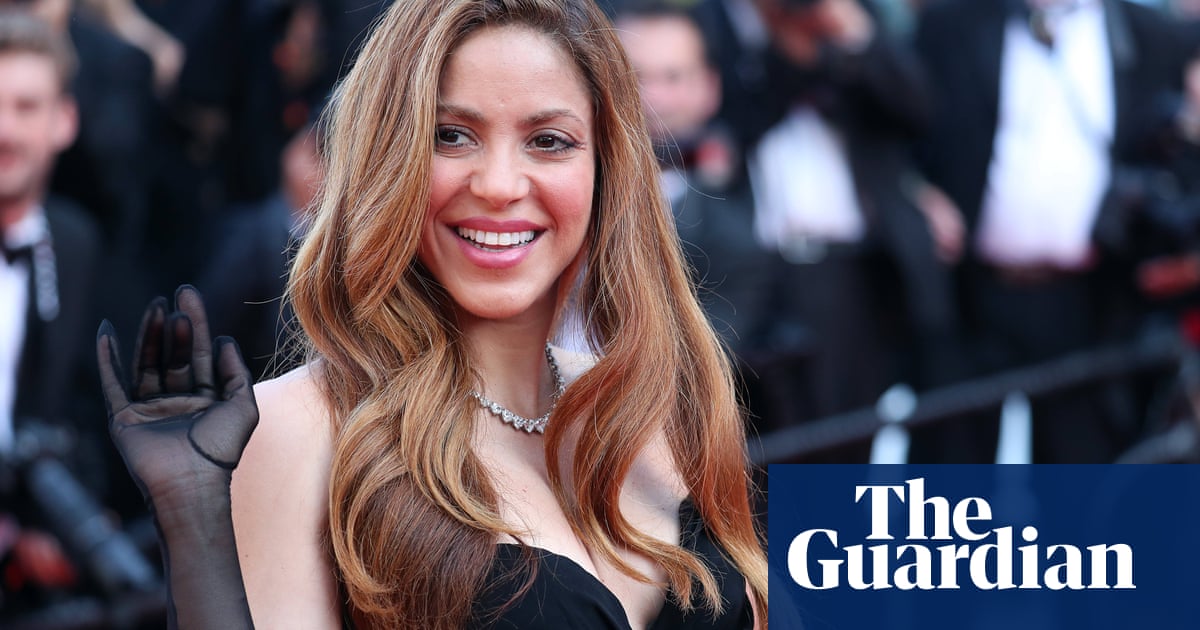 The Colombian singer Shakira, who is facing trial in Spain over allegations that she failed to pay €14.5m (£12.1m) in taxes, has accused the country’s fiscal authorities of waging “a salacious press campaign” against her and insisted she owes them nothing.

According to Spanish prosecutors, Shakira and her family lived in Barcelona between 2012 and 2014, meaning she should have paid tax in Spain on her worldwide income for those years. They are seeking an eight-year prison sentence and a fine of more than €23m if she is convicted.

The Hips Don’t Lie and She Wolf singer, 45, used an interview with Elle magazine to address what she termed “false accusations” and said she was heading to court as “a matter of principle”.

Asked why she had rejected a settlement offer, Shakira said: “Because I have to fight for what I believe; because these are false accusations. First of all, I didn’t spend 183 days per year at that time at all. I was busy fulfilling my professional commitments around the world.

“Second, I’ve paid everything they claimed I owed, even before they filed a lawsuit. So as of today, I owe zero to them.”

The artist also said she was confident she had looked after her finances “correctly and transparently” because she had been advised by PricewaterhouseCoopers.

She went on to lay into the Spanish tax authorities, accusing them of pursuing celebrities such as Neymar, Cristiano Ronaldo and Xabi Alonso as well as regular tax payers.

“Even without evidence to support these fictional claims, as they usually do, they’ve resorted to a salacious press campaign to try to sway people, and apply pressure in the media along with the threat of reputational damage in order to coerce settlement agreement … It’s just their style,” she said.

However, she added that she believed she had sufficient evidence to support her case and that “justice will prevail in my favour”.

Shakira, who recently split from her husband, the Spanish footballer Gerard Piqué, said he had been on a world tour when they began dating.

“I spent more than 240 days outside of Spain, so there was no way I qualified as a resident,” she told the magazine.

“The Spanish tax authorities saw that I was dating a Spanish citizen and started to salivate. It’s clear they wanted to go after that money no matter what. Even for the next few years, I was traveling the world, working nonstop while pregnant or with Milan as a baby, when my C-section had barely closed.

“They knew I wasn’t in Spain the required time, that Spain wasn’t my place of work or my source of income, but they still came after me, with their eyes on the prize.”

Elsewhere in the interview, Shakira said music had helped her endure “the most difficult, darkest hours of my life” as she dealt with her father’s serious illness and her split from Piqué.

“It is sort of like driftwood for a man drowning in the sea, that piece of wood that you hang on to when you feel like you’re drowning,” she said. “I think that music is a life raft.”