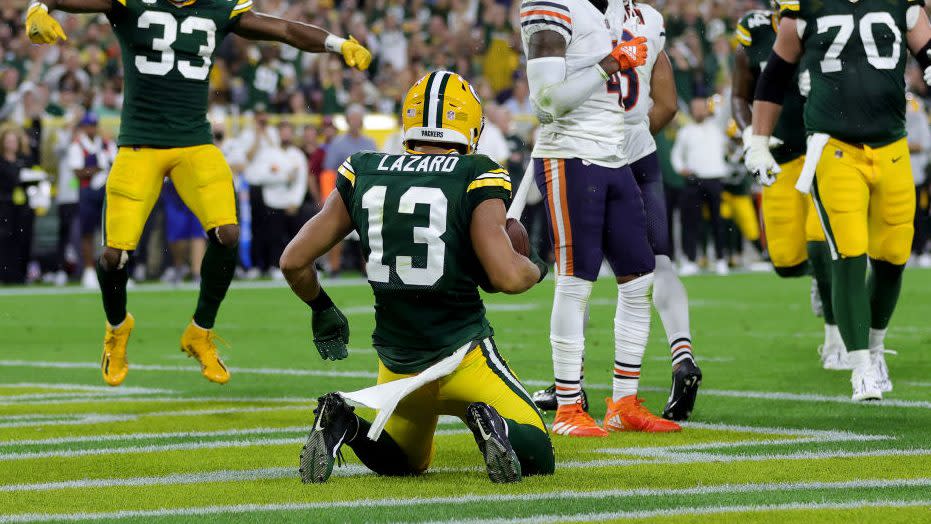 The Packers signed veteran wideout Travis Fulgham to their practice squad on Thursday and their need for healthy bodies at the position was likely behind the more.

Four of the receivers were out of practice on Thursday. The group included Allen Lazard, who went from limited with an ankle injury on Wednesday to sitting out the team’s second session of the week.

Sammy Watkins and Christian Watson were also downgraded after limited practices on Wednesday. Both players are dealing with hamstring injuries.

Randall Cobb was the other receiver out of practice. He missed his second straight day with an illness.