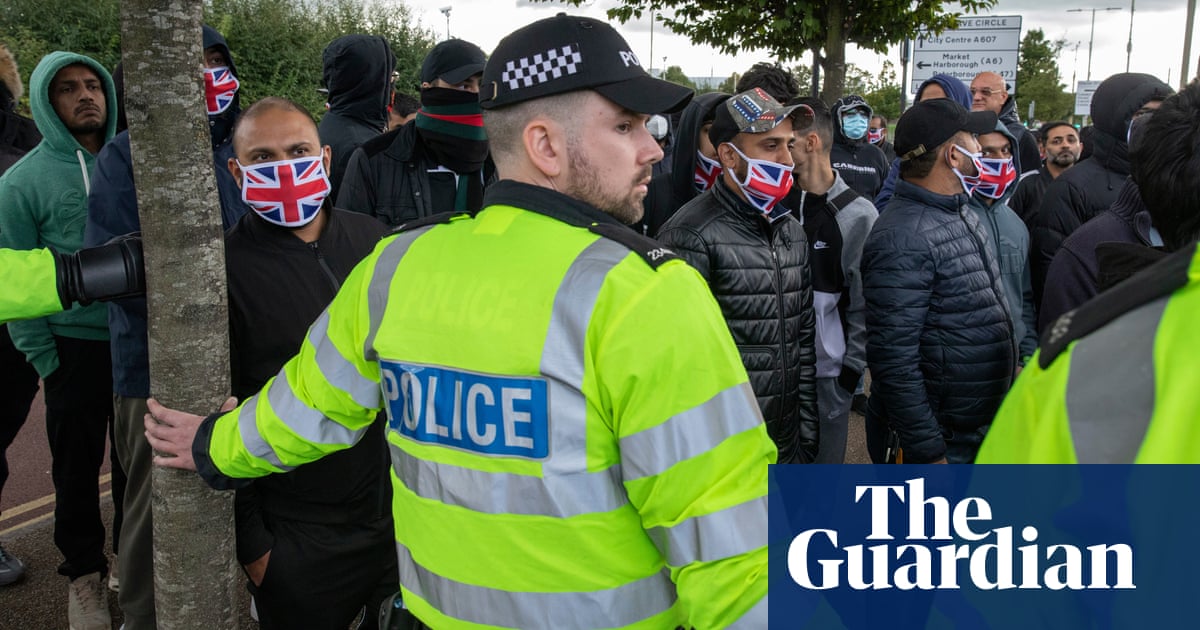 Violent clashes between groups of mainly Hindu and Muslim young men in Leicester are to be the subject of an independent review, the city’s mayor has said.

Sir Peter Soulsby said the review, which should be completed within weeks, will examine whether extremist groups and outside organisations encouraged the disturbances on Saturday and Sunday.

“We need to have an understanding of what happened, why it happened and whether it was motivated by extreme ideologies imported from elsewhere. We need to find out what we can do to intervene to make sure it doesn’t happen in the future,” Soulsby said.

The weekend’s unrest in Leicester was the culmination of several weeks of growing tension between parts of the Hindu and Muslim communities in the city.

A demonstration on Sunday took place in response to an unplanned protest march through the city by Hindu men on Saturday.

It has been widely reported that tensions were heightened after a cricket match between India and Pakistan at the end of August. The febrile atmosphere was aggravated by videos circulating online over the weekend showing a man pulling down a flag outside a Hindu temple on Melton Road, Leicester, and another video of a flag being burned.

A total of 47 people have been arrested, 20 at the weekend. Some have been sentenced for possession of weapons.

The clashes came as a shock to many residents in Leicester, which has built a reputation as a harmonious city after decades of waves of immigration.

The review is expected to examine whether much of the trouble involved outsiders. Eight of the 18 people arrested on Sunday were not from Leicestershire. The Guardian revealed that five came from Birmingham, while one came from Solihull, one from Luton and one gave an address in Hounslow.

The idea of a cross-agency review was raised on Wednesday night at a meeting between members of the local community, the police and the council, Soulsby said.

“We will look to our local universities for someone to conduct the review, but the actual format and remit has not yet been finalised,” he said.