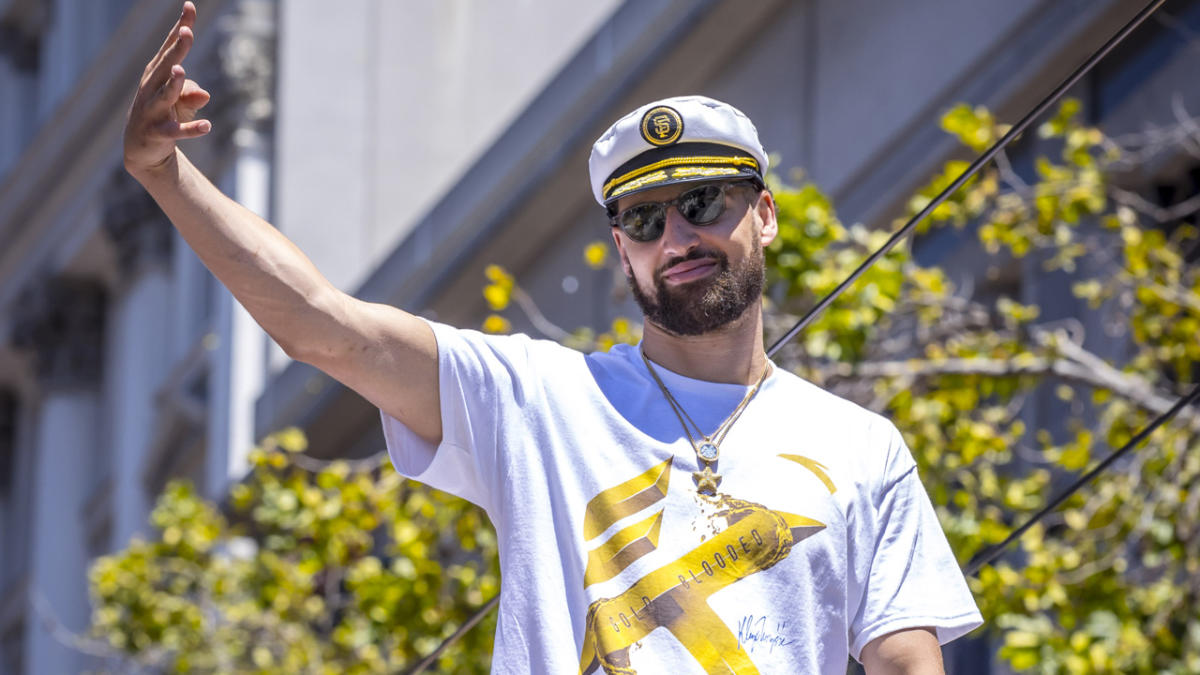 Warriors general manager Bob Myers knows how important it is to be on the same page with Steph Curry, Draymond Green, and Klay Thompson throughout free agency.

Speaking with reporters on Thursday, Myers explained how involved in the recruiting process each member of the Warriors’ Big Three is, with Thompson oftentimes blissfully unaware of what’s going on.

“Klay, I have no idea if he knows who we signed,” a smiling Myers told reporters. “… He doesn’t even know who’s on our team down there right now.”

From spending time with his dog Rocco, watching his brother play baseball for the Los Angeles Dodgers, or dancing joyfully on a boat before diving into the ocean, Thompson knows how to make the most of his summer.

Myers explained the significance behind Curry’s involvement in the process and how oftentimes he can’t control whether or not Draymond is involved in recruiting free agents.

“When Curry calls a player, that’s very important for him to call a free agent, and say, ‘Do you want to come play with us?’ and he did that,” Myers explained.

“Draymond, I can’t stop him from doing that — he just does it on his own.”

Regardless of how different each member of the Big Three approaches free agents, one thing is certain: players want to play with three All-NBA talents on the same team.

For Myers, that makes his job in creating a championship roster easier and goes to show the power of teamwork in creating an incredible culture.