Jaguar Land Rover has commenced work on converting its Halewood factory in the UK into a site that can build vehicles based on its new electrified modular architecture (EMA).

Sources have revealed that the British car manufacturer has started the tendering process to upgrade the factory. Current plans call for an extended shutdown at the plant to begin in 2024 when the actual conversion will begin.

The site will be responsible for building both plug-in hybrid and all-electric vehicles using the EMA platform. This factory currently houses 3,700 employees and will soon benefit from an enlarged body shop. Both the Range Rover Evoque and Land Rover Discovery Sport are manufactured at the site. 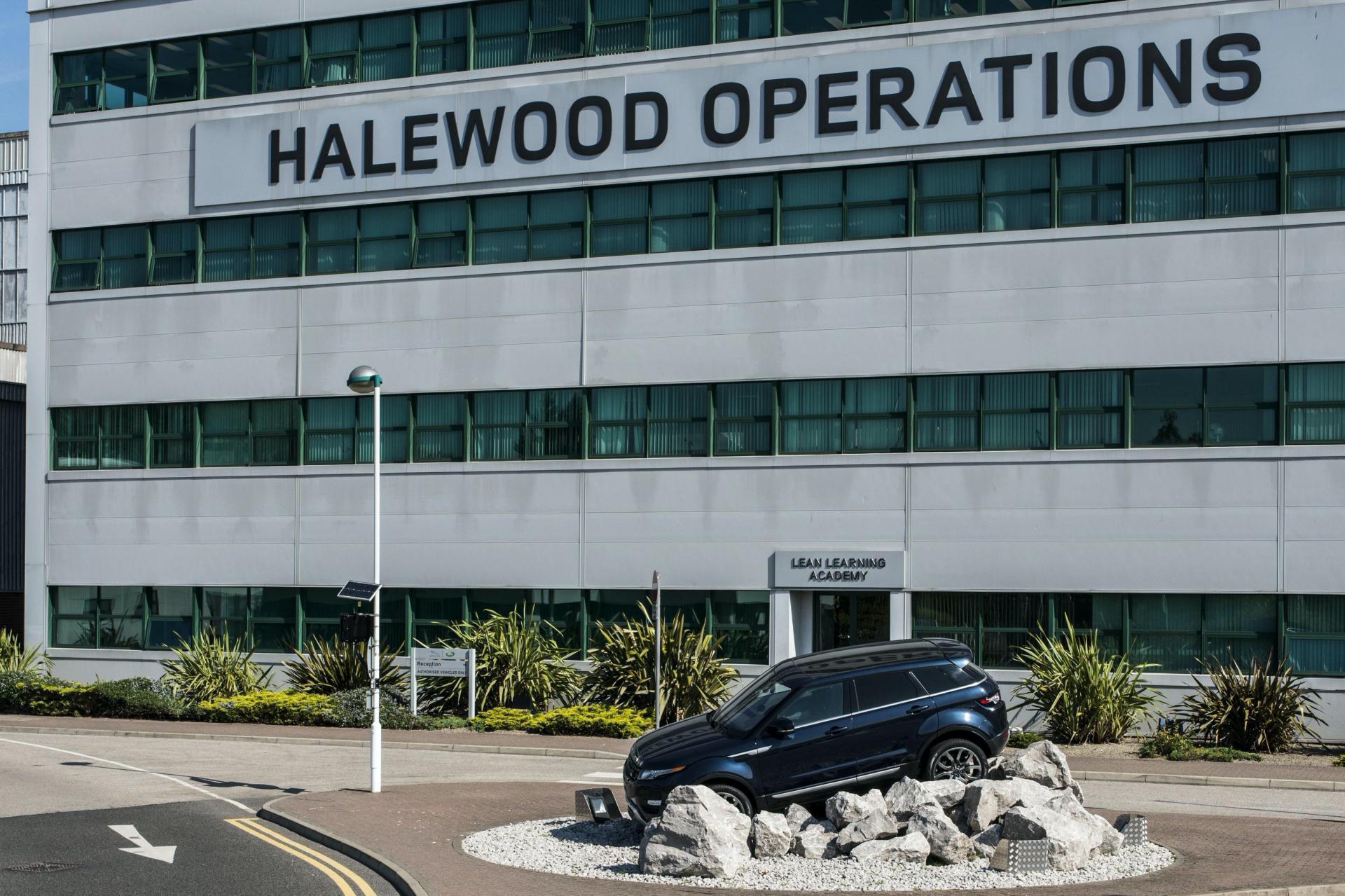 Jaguar Land Rover’s EMA platform will prove very important for the brand. The British car manufacturer claims that in addition to support plug-in hybrid and all-electric vehicles, it can support any shape of battery and all kinds of different battery chemistries. Autocar reports that plug-in hybrid models based on the architecture will use the company’s small 1.5-liter three-cylinder.

Jaguar Land Rover has an ambition for electric vehicles to account for 60 per cent of its global sales by 2030, while 30 per cent will come from mild-hybrid or standard hybrid models, and the remaining 10 per cent will be plug-in hybrids. The automaker then hopes to be selling nothing but zero-emission vehicles by 2036.

The Jaguar brand will undergo a particularly significant overhaul. It will go upmarket and be repositioned as a rival to Bentley. Jaguar’s ‘Reimagine’ strategy will see it launch a line-up of all-electric vehicles consisting of two crossovers and a two-door coupe. While Jaguar itself has only confirmed two electric crossovers, recent reports suggested that a third was in the works. 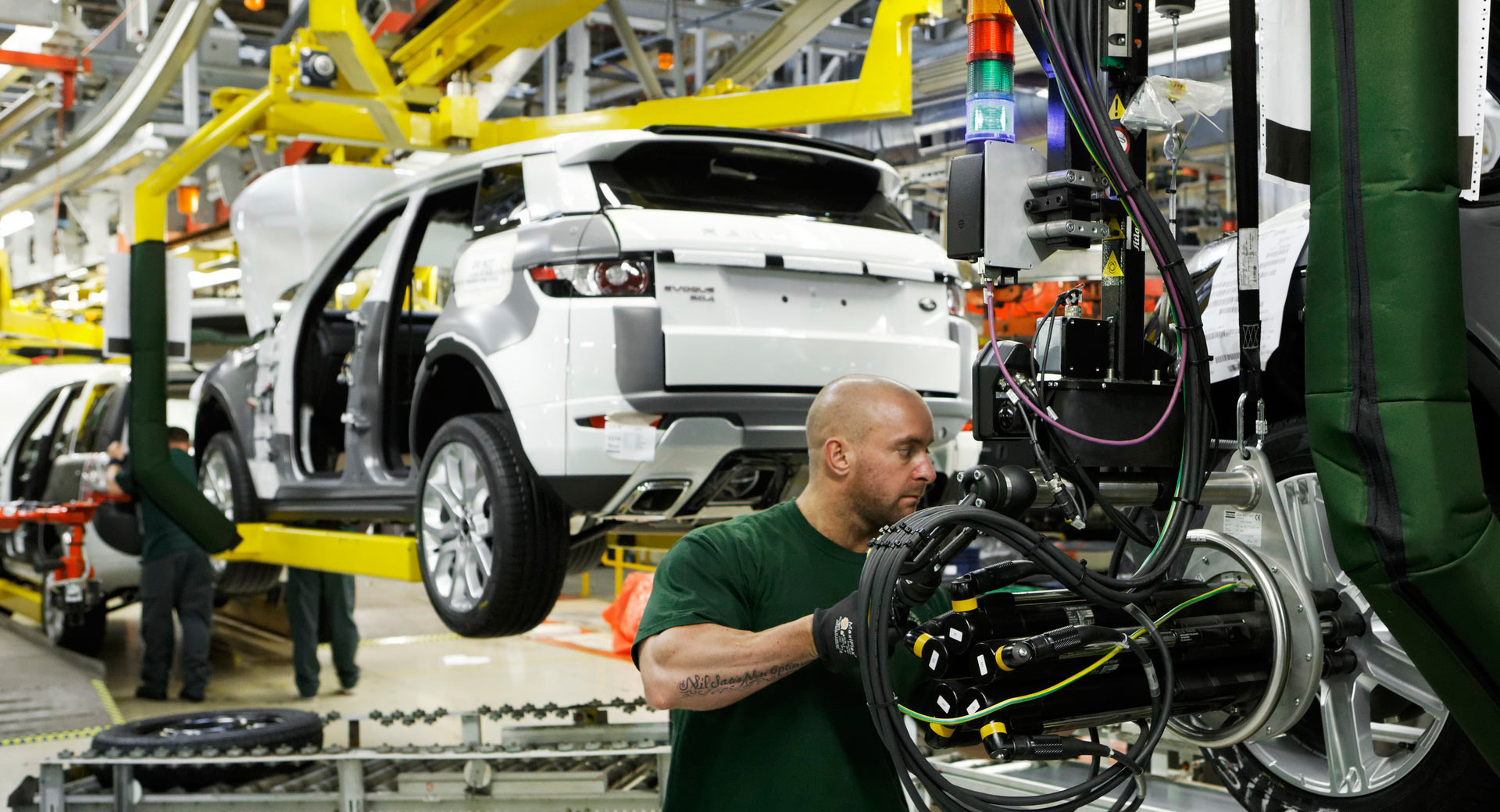