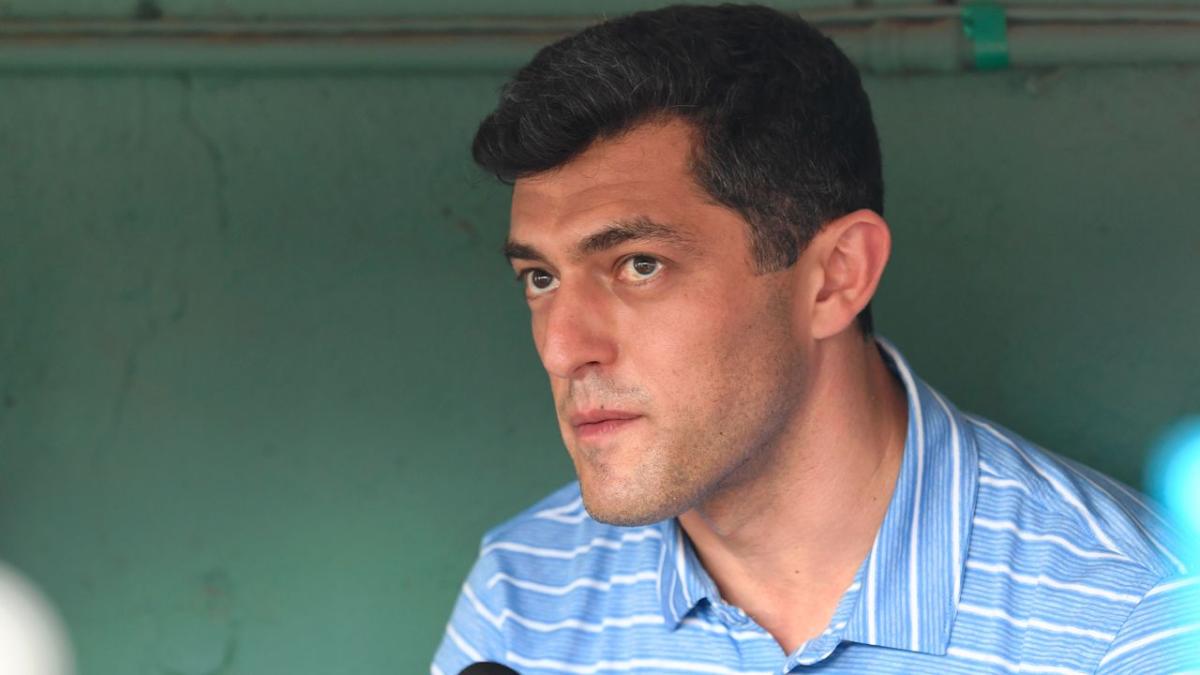 Hope James Paxton was worth it.

The Red Sox crept over the luxury tax threshold by just $4.5 million this season, which means they’ll owe a small bill, but more importantly, set themselves up to receive lesser compensation if they lose a free agent like Xander Bogaerts this winter.

The Associated Press recently issued its annual list of MLB payrolls and the Red Sox finished fifth at $234.5 million. They were one of six teams to exceed the $230 million threshold, and the only one that’s not currently in playoff position.

Squeezing over the tax line just to finish in last place is the worst of both worlds. Not only did the Red Sox receive zero return on their investment, they also cost themselves this winter and possibly beyond, since penalties stack for each successive year over the tax.

Shedding any number of players at the deadline could’ve dropped them below that number and kept them from paying any penalties, but rather than jettisoning pending free agents Nathan Eovaldi or J.D. Martinez, they held onto both in an attempt to make an unlikely run at the postseason. Eovaldi has made only two starts since Aug. 2, while Martinez is hitting just .238.

Another move that ultimately cost them was giving Paxton $6 million to rehab from Tommy John in the hopes of making enough progress that the team could pick up his two-year, $26 million option. Instead, Paxton left his first rehab start with a lat strain after facing just two batters, making his return next year highly risky and probably unlikely.

In exceeding the threshold for the first time since 2019, the Red Sox will incur a series of penalties. They’ll be taxed 20 percent on their overage, which works out to roughly $900,000. If they lose a free agent who rejected a qualifying offer — this may only apply to Bogaerts — they’ll receive a fourth-round pick instead of a second-rounder. If they sign such a free agent, they’ll lose their second and fifth picks in the draft. They’ll also lose $1 million in international bonus money.

The penalties will compound if the Red Sox top next year’s $233 million threshold. In that case, they’ll owe at least 30 percent on every extra dollar they spend.

Going over just makes their approach to the trade deadline all the more baffling. After trading starting catcher Christian Vazquez to the Astros, they seemed well on their way to shedding payroll, incurring no penalties, and entering this significant winter rebuild with a clean slate.

Instead, they held on to everyone else, with nothing to show for it. They’re almost certainly going to finish below .500 and in last place, making that $900,000 check extra painful for John Henry to write.