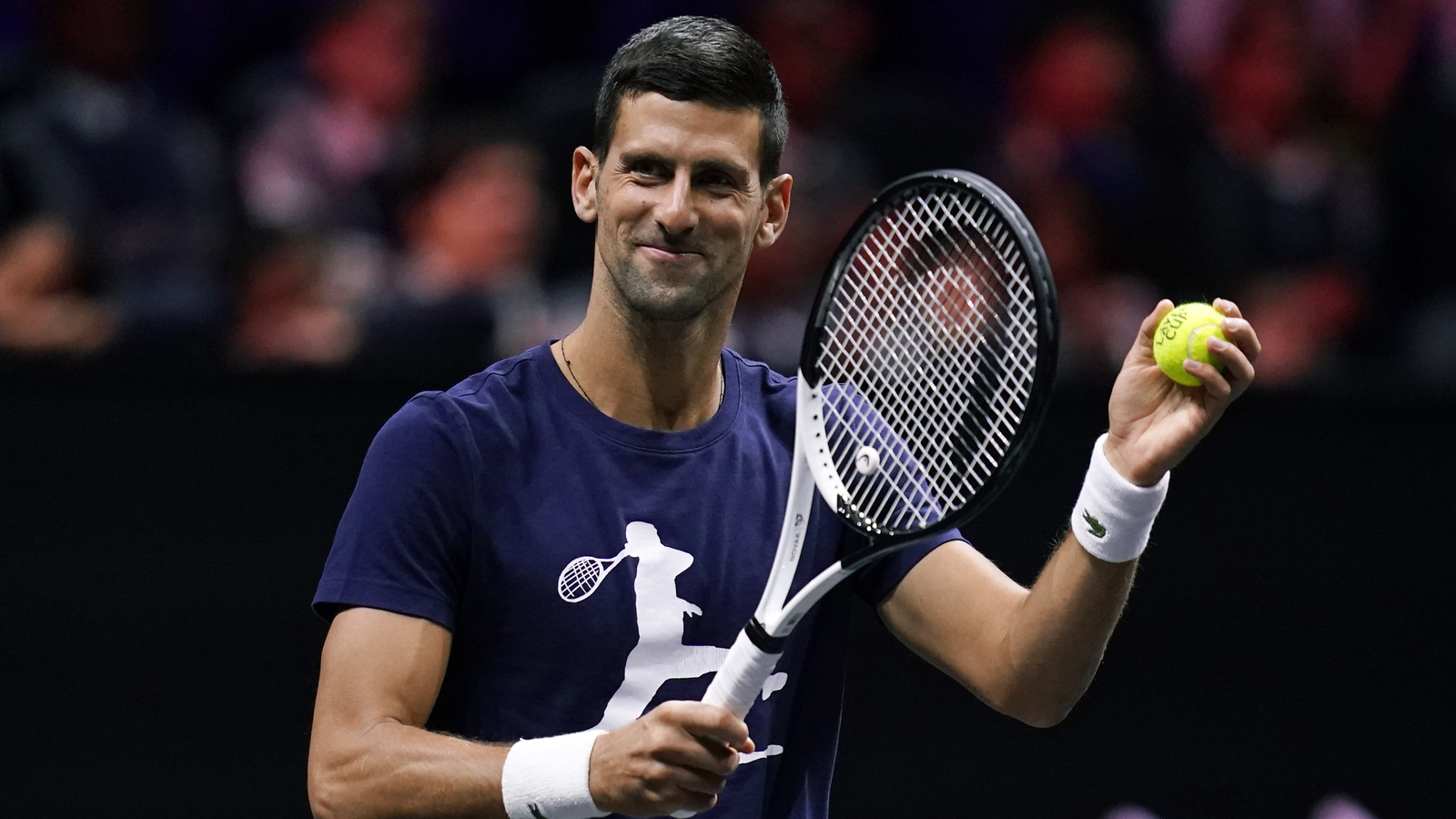 Novak Djokovic has insisted that he has ‘no regrets’ about missing the US Open last month due to his refusal to have the Covid 19 vaccine.

Djokovic also missed the Australian Open this year due to the same reason, which means he’s lost out on two potential chances to add to his impressive Grand Slam total.

‘’No, I don’t have any regrets. I mean, I do feel sad that I wasn’t able to play [at the US Open], but that was a decision that I made, and I knew what the consequences will be,” Djokovic said. “So, I accepted them, and that’s it.”

The title was won by 19-year-old Carlos Alcaraz, who Djokovic congratulated on securing his first Grand Slam.

‘’I mean, I congratulate Alcaraz for winning the US Open. He did it in an incredible fashion, in three or four five-set matches in the tournament. He’s 19 years old and already number one in the world.’’

Djokovic also explained how being banned from competing at two of the Grand Slams this year affected his schedule, noting that he is not used to the longer breaks in between competing.

‘’I’m not used to making, obviously in the last 15 to 20 years, longer breaks between the tournaments, but it is what it is,” Djokovic said. “That’s kind of the situation I was in. I’m just excited to be able to play here now and most of the other indoor [tournaments] for the rest of the season.”

The Serb is hoping that Covid-19 rules will be relaxed in time for him to compete in the Australian Open in January 2023, but he has acknowledged the situation is still all up in the air after the dramatic deportation and ban he received this year.

‘’It’s really not in my hands right now,” Djokovic said. “So, I’m hoping I will get some positive news.’’