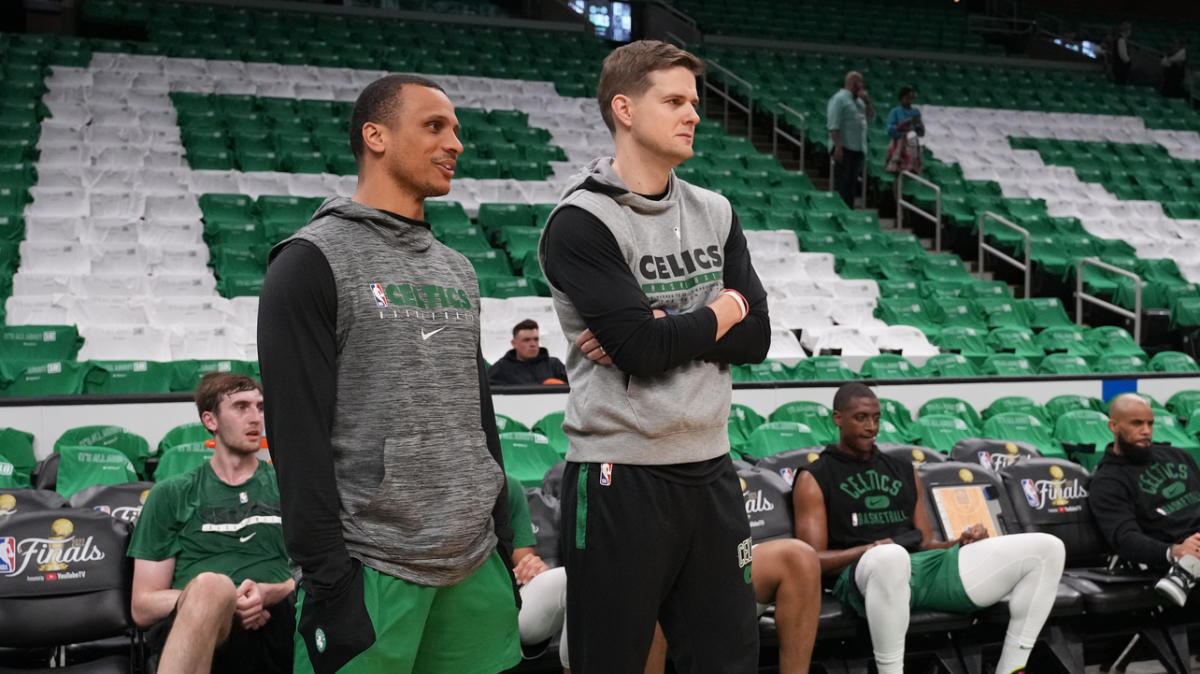 For the second time in as many seasons, the Boston Celtics will have a new head coach on the sideline.

So, who is the person reportedly tasked with leading the Celtics in a crucial season after a run to the 2022 NBA Finals? Here’s everything you need to know about the 34-year-old Mazzulla.

Mazzulla’s father, Dan Mazzulla, played college basketball at Bryant (R.I.) University and played professionally in Chile for five years. He died in April 2020 at age 61 due to cancer.

Mazzulla played five seasons at the University of West Virginia from 2006 to 2011. A 6-foot-2 backup guard, he redshirted his 2008-09 season and returned to become a junior captain for the 2009-10 campaign, helping the Mountaineers reach the Final Four.

After going undrafted in 2011, Mazzulla joined Glenville State as an assistant coach, spending two seasons at the Division II school before taking an assistant job with Division II Fairmont State in 2013.

In 2016, Mazzulla landed an assistant coach gig with the Maine Red Claws, Boston’s G-League affiliate. The following season, he returned to Fairmont State to become its head coach, guiding the Fighting Falcons to a 43-17 overall record over two seasons from 2017 to 2019.

The Celtics hired Mazzulla as an assistant coach in June 2019, and he spent two seasons on then-head coach Brad Stevens’ staff before Stevens transitioned to president of basketball operations in June 2021.

Mazzulla was the only C’s assistant coach who remained on staff when Udoka took over as head coach last summer, and he coached Boston’s NBA Summer League team in Las Vegas in 2021. He appears well-regarded both inside the organization and around the league and interviewed for the Utah Jazz‘s head coach vacancy this past offseason.

Former Celtics assistant Will Hardy landed the Utah coaching job, but Mazzulla seemingly will have his own opportunity to lead an NBA squad in Boston this season.