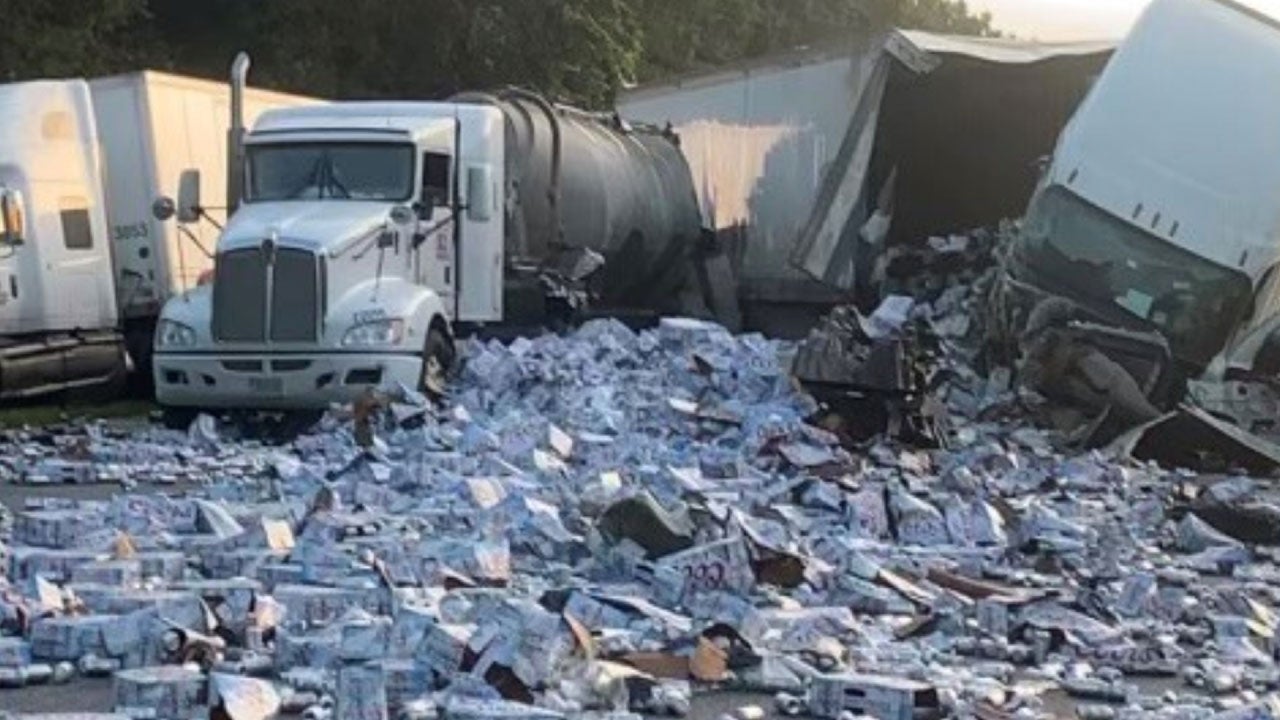 Coors’ slogan might be “Tap the Rockies,” but the Colorado beer company might have to alter to catchphrase to “slippery when wet” after a semi truck carrying caseloads of the beverage was involved in an accident in Florida, leaving the booze all over a highway, New York Post reported.

Part of Florida’s busy I-75 had to be shut down after a pair of tractor-trailers collided Wednesday morning, sending the semi carrying the beer careening across the road, Florida Highway Patrol reported.

The multi-vehicle crash occurred shortly after 6 a.m. in the southbound lanes of I-75 about 30 miles north of Tampa, NPR reported.

The semi became a real “Silver Bullet” during the accident, when authorities say that it failed to stop.

Minor injuries were reported by those involved in the crash, NPR said.

Crews worked feverishly to clean up the beer and open the road back up, Florida Highway Patrol tweeted.