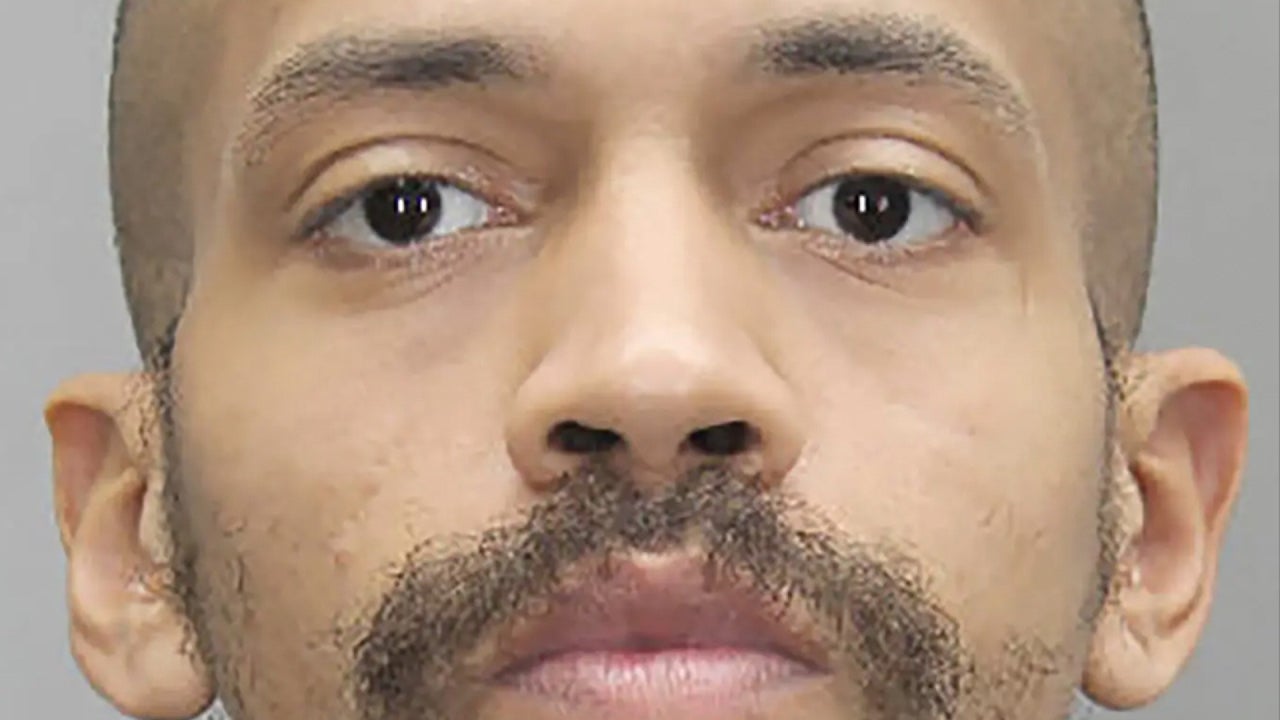 A District of Columbia man is facing 17 charges for allegedly shooting homeless men across D.C. and New York City, according to local reports.

Gerald Brevard III, 31, was linked to the violent incidents through firearm evidence, according to local outlet WUSA 9.

Brevard has been detained since his arrest on March 15 in D.C. that was a result of “a joint investigation of MPD, the New York City Police Department, and the Bureau of Alcohol, Tobacco, Firearms and Explosives,” according to reports.

According to the DC News Now, a grand jury returned the indictment Wednesday and the 31-year-old was charged with first-degree murder while armed, assault with intent to kill while armed, aggravated assault while armed, mayhem while armed, and multiple firearm offenses in relation to the March 2022 attacks on three homeless men who were residing in D.C.

Brevard allegedly assaulted three men between March 3-12 in D.C. and New York City, with one dying as a result, according to the outlet.

The indictment alleges that the attacks were bias-related hate crimes on account of the victims’ perceived or actual homelessness, according to WUSA 9.

The indictment also alleges that Brevard assaulted the first victim with a firearm with the intent to kill him on March 3 and did the same to another on March 8, with the second alleged victim suffering serious and permanent bodily injury, according to the outlet.

On March 9, Brevard allegedly shot and stabbed 54-year-old Morgan Holmes, resulting in the man’s death, according to DC News Now.

According to the reports, Brevard’s arraignment is set for October 18, 2022.