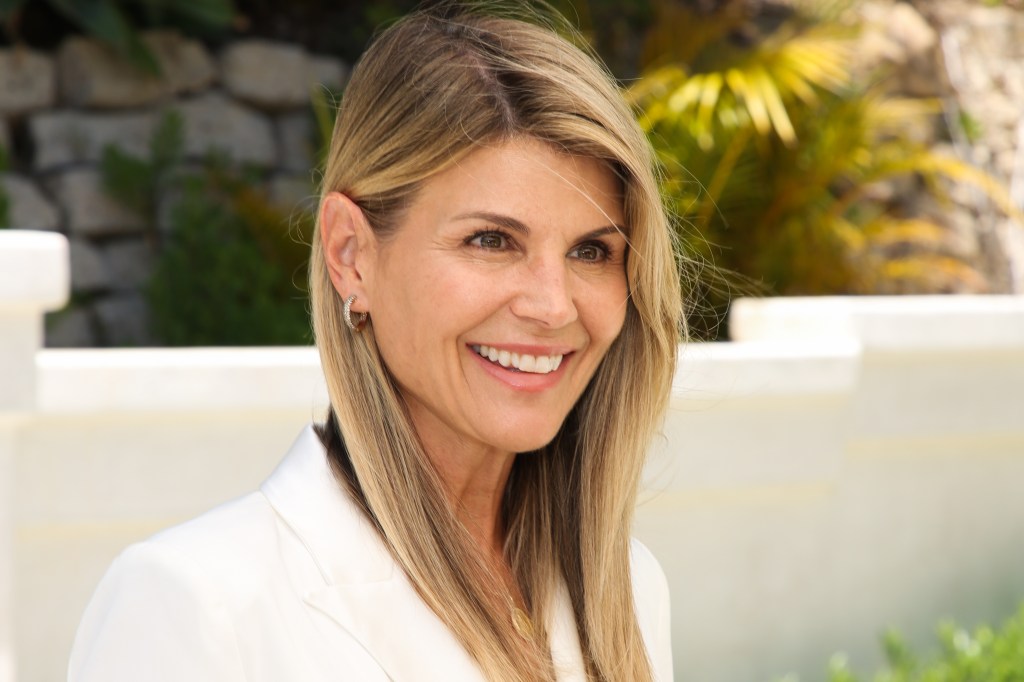 Here’s an inspiring story for the masses: scandal-plagued actress Lori Loughlin got a job. Loughlin, who broke out in the 1990s on the family sitcom Full House was sentenced to two months in prison back in 2020 as a result of the 2019 college admissions scandal. In 2020, Loughlin pled guilty to one count of conspiracy to commit wire and mail fraud. But against all odds, she’s acting again. Deadline reports that Loughlin has been cast as the lead in Fall Into Winter, a romantic comedy for Great American Family. The film starts shooting next month and is expected to come out in January 2023, which is depressingly soon.

Here’s a description of Fall Into Winter, in case you are curious but not curious enough to sit through the motion picture: Loughlin plays Keely, a woman who is floored when her brother sells her family-owned candy shop to her nemesis. Now entwined, the two have to adjust to change and work out their differences. Fall Into Winter isn’t Loughlin’s first acting gig since coming out of prison. She reprised the role of Abigail Stanton in a Christmas special for the series When Hope Calls for the Hallmark Channel last year.

“Lori is a genre-defining star that I have had the honor to call a close friend and collaborator for more than 15 years,” said Bill Abbott, President and CEO of Great American Media, per Deadline. “We have a shared vision for creating meaningful and memorable movies that resonate with our passionate fans, and I look forward to welcoming her back to Great American Family to anchor our 2023 winter programming slate.”

It’s unclear why or how Loughlin is genre-defying, except maybe the fact that she is the only known Hallmark star who conspired to get her daughters into college using illegal tactics and served time in prison for it.