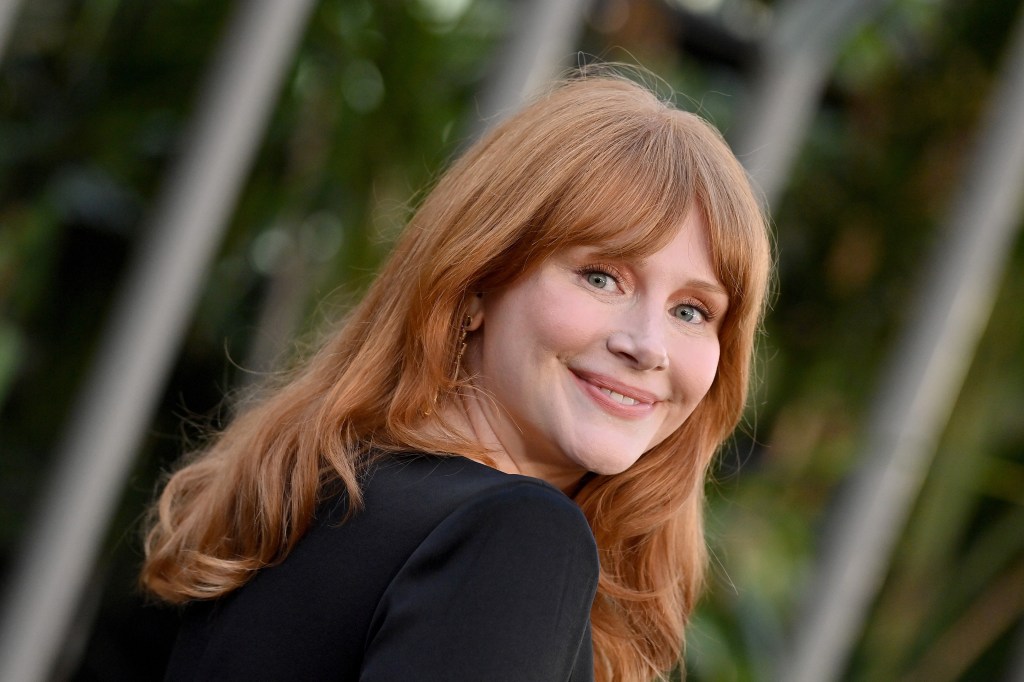 Hollywood likes to think that it has moved past treating women terribly since the MeToo movement in 2017, but that continues to be far from the truth. It turns out that one movement did not stop all men from being a bit gross. Actor and director Bryce Dallas Howard revealed in an interview with Metro that she was asked to lose weight for her role in Jurassic World: Dominion. Howard told Metro that her weight was a topic of discussion amongst studio executives, but that director Colin Trevorrow stepped in and shut down the conversation over whether or not a person should lose weight for a dumb dinosaur movie.