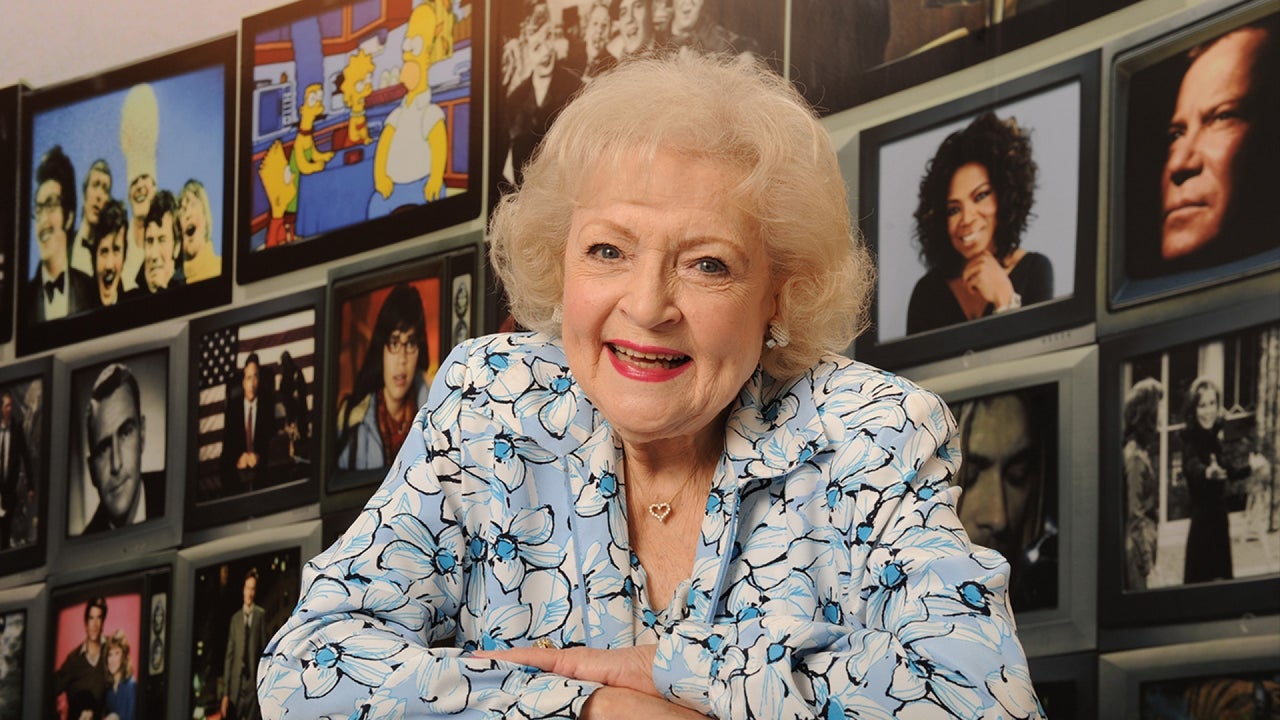 Big fan of Betty White? You may be in luck because you can have the chance to own a personal item that belonged to the iconic Hollywood star.

From Sept. 23 to Sept. 25,  Beverly Hills-based Julien’s Auctions will be offering up over 1,500 items, including awards, scripts, wardrobe, memorabilia from her TV shows and more.

“Betty White was a beloved national treasure and a cross generational icon who made us laugh for eighty years with her illustrious work on film, radio and television classics such as The Mary Tyler Moore Show and The Golden Girls,” president and CEO of Julien’s Auctions, Darren Julien, said.

“We are honored to work with her Estate in this exclusive presentation of these precious artifacts and personal mementos from her storied life and career which will be offered for the first time at auction to the public, museum curators and her legions of fans worldwide.”