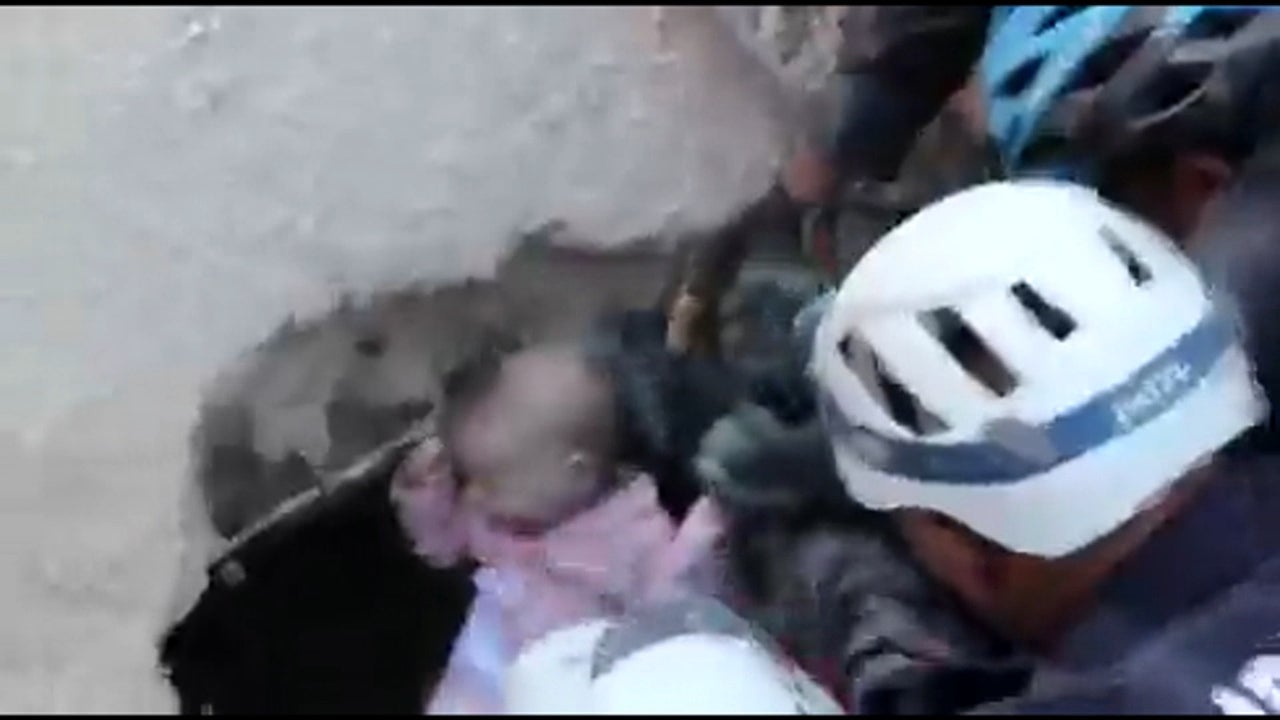 A baby pulled from the rubble of a collapsed building in Jordan was a symbol of hope for many. Reports say at least 25 people were in a building when it collapsed in Amman on September 13. Rescuers dug through the rubble for more than 80 hours looking for survivors. Days later when the search was called off, 10 people had been found injured and 14 had perished. Baby Malak was one of the lucky ones, according to the country’s Civil Defense. Inside Edition Digital’s Mara Montalbano has more.