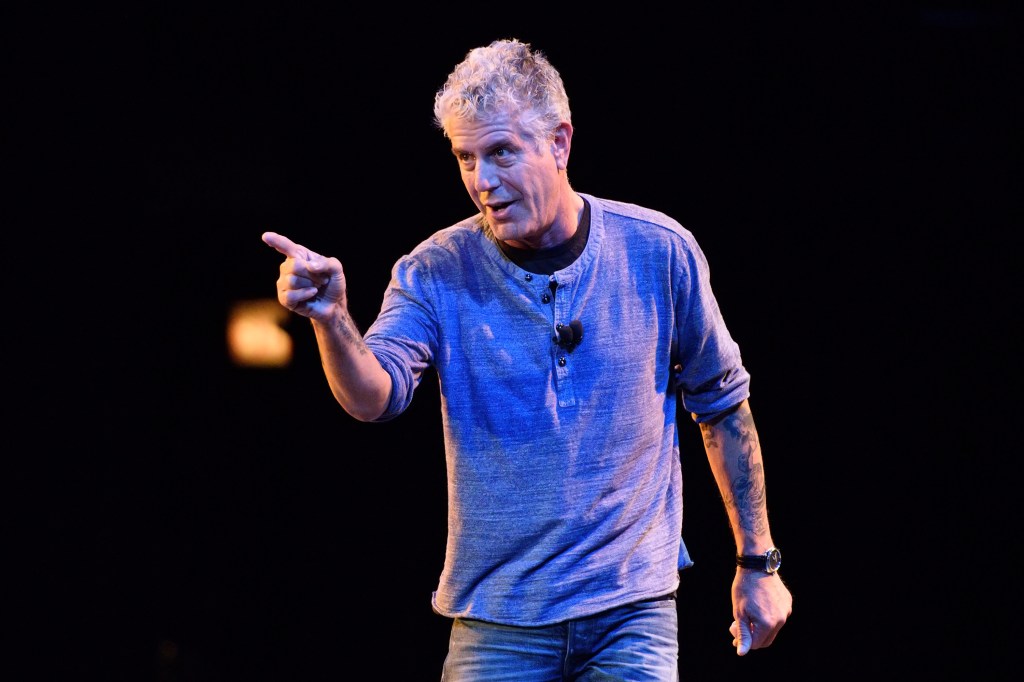 The late Anthony Bourdain recently made headlines for his resurfaced view on the British monarchy, and he also nailed it (in a resurfaced clip) after he was asked for his perception of what’s going on with Vladimir Putin. That clip’s making the rounds in light of Putin’s latest chaotic move, which is to send 300,000 reservists into the Ukraine battlefield. Not only that, but his regime is reportedly even drafting protesters after arresting them. That’ll teach people to resist, right? This will not turn out well, and Bourdain (to some degree) saw this sort of thing coming.

A 2014 Parts Unknown episode, “Russia,” didn’t mince words from the very beginning. An opening montage of protests led to Bourdain’s opening take in a voiceover, in which (via The Daily Beast) he described Putin as “transparently autocratic, vengeful, oblivious to even a thin veneer of democracy.” At the time, civilians’ Russian opinion of Putin (despite his obvious shortcomings) still wasn’t what it is today, and Bourdain described the situation as how New Yorkers once felt about Rudy Giuliani: “he may be a sonofabitch, but he’s our sonofabitch.”

Well, New Yorkers undoubtedly feel differently about Borat 2 star Rudy these days, and the same goes for Putin in Russia. In this episode, Bourdain met with Russian TV producer Zamir Gotta in Moscow, where they did what Russians do and threw back some vodka. As Gotta coughed at choice moments and couldn’t suppress a smile, Bourdain answered the question of what he thought of Putin:

“My perception, do you really want to hear it? … A former mid-level manager in a large corporation. Short. I think that’s very important — short. Who has found himself master of the universe. And like a lot of short people, if you piss them off, bad things happen to you. He likes to take his shirt off a lot. He strikes me as a businessman, a businessman with an ego.”

Then came this: “Okay, but he’s like Donald Trump, but shorter.” Yep, he nailed it, and here’s yet another reason why the world misses Anthony Bourdain.