BMW is struggling to keep its secrets, and two leaks in the last couple of weeks have revealed some tasty new details about the upcoming, updated Z4 that’s codenamed G29 LCI.

An undisguised, apparently official photo of the car’s front-end was shown off briefly this morning by Instagram user Wilcoblok, as reported by Bimmer Today. Although the photo was hastily taken down and is no longer available, it suggested that the roadster will only get very minor updates, up front at least.

So subtle are these tweaks, that they could easily be missed. They seem to show a new pattern within the seemingly unchanged kidney grilles and very minor styling tweaks to the air intake trimmings on the bumper.

Read Also: BMW Z4 M40i Could Get A Six-Speed Manual Just Like The Supra 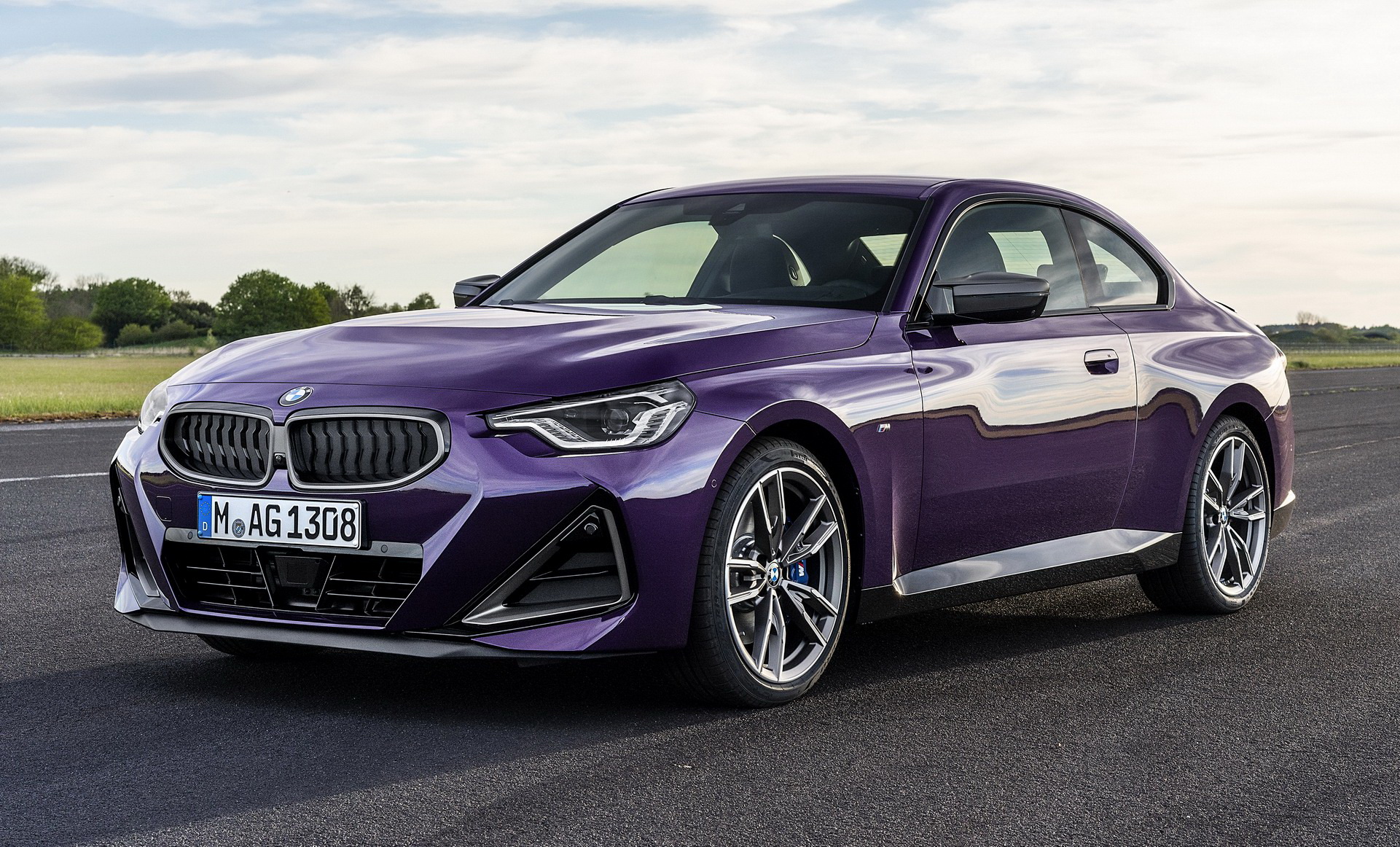 What’s more interesting, though, is that the image showed the roadster in a rather fetching shade of purple. Very similar or likely identical to the Thundernight Metallic paint offered on the 2 Series Coupe, it could signal the addition of new colors to the Z4 lineup, which would be a welcome update indeed. If the leaked photo is, indeed, genuine, it may suggest that the updated Z4’s unveiling is near.

The Z4 Could Get A Manual Option Too

Minor revisions, chiefly relating to fresh trimmings and colors are expected inside too, but the big news could be the availability of a six-speed manual. Adding credence to rumors that the Z4 will follow the example of the GR Supra, BMW’s configurator in Holland recently – but only briefly – offered the option of a manual gearbox for the Z4 M40i before it was hastily removed from the website. 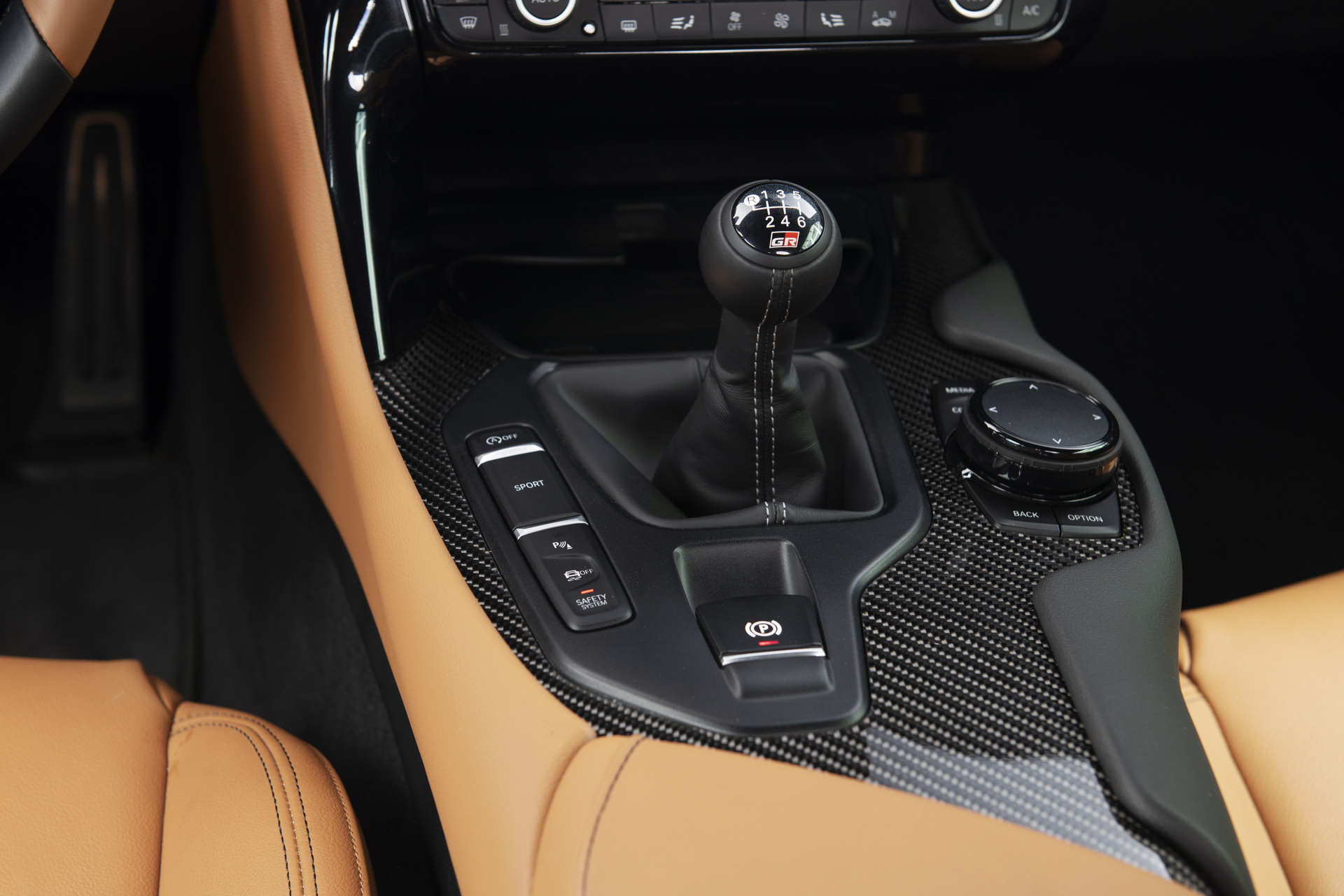 Citing unnamed sources, BMW Blog had recently reported that the German automaker will add the same option that was recently given to the Toyota GR Supra, which is based on the same chassis as the Z4, on the facelift model.

It would only seem sensible, then, to surmise that a manual transmission could be fitted to the Z4. The Supra, for what it’s worth, gets a six-speed manual transmission on the top 3.0-liter turbocharged version, which was introduced after that car’s mid-cycle refresh.