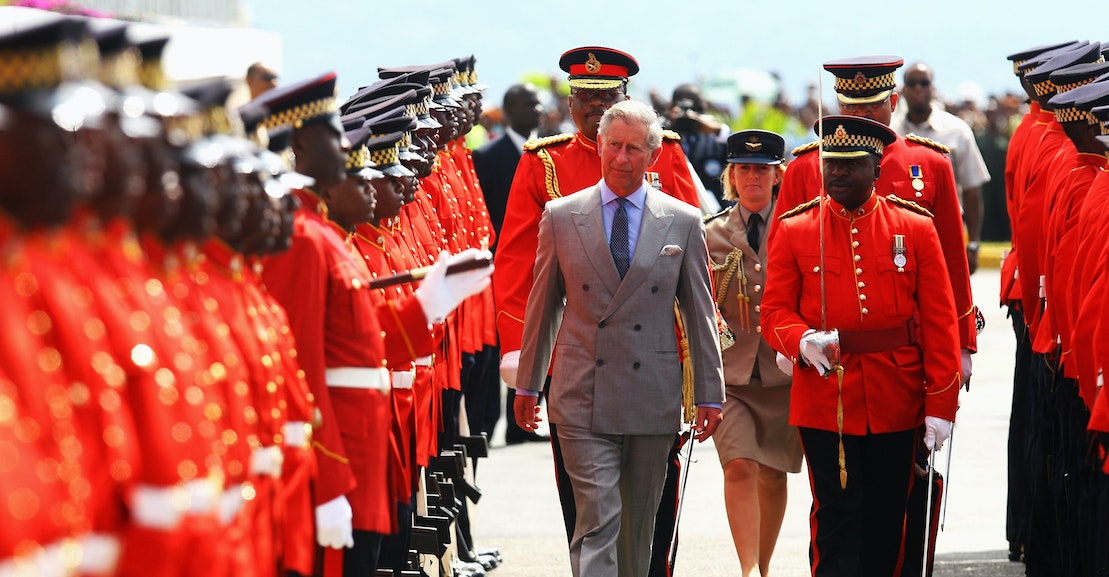 The change in monarch comes at an auspicious time for the Commonwealth, as a number of countries—including Jamaica and Australia—had already been making moves toward removing the queen as head of state, and these calls are likely only to grow now she is being succeeded by her less popular son. Barbados already transitioned into a parliamentary republic in 2021, lighting the way for other Caribbean countries that want to follow in its wake. As the protests that greeted Prince William and his wife, Kate, on their tour of the region showed, republican feelings are very much on the rise in the once trusty British West Indies. Meanwhile, much of the British public has only a vague idea of what the Commonwealth actually is. In the past, polls have shown that one in five Brits couldn’t name a single Commonwealth country when asked. Not Jamaica, not India, not even Australia.

For a certain strain of the British population, the loss of the Commonwealth sounds like good news. Politicians like Enoch Powell called for Britain to cut ties with former colonies after independence and not engage with the Commonwealth system that came afterward. To them, the Commonwealth was a sham, a way for colonies to keep riding on the motherland’s coattails without paying the due respect. This attitude, of course, overlooks the vast material benefits that Britain has extracted from them. Back in 2002, Boris Johnson wrote about Africa, arguing that “the problem is not that we were once in charge, but that we are not in charge anymore.” This quote came back to haunt him when he later became prime minister and sought to establish trading relationships with the countries in the region with which Britain had “historical ties.” Johnson expressed a desire to turn the Commonwealth from a “great family of nations into a free trade zone” after Brexit.

Perhaps, like the government officials who nicknamed the plan for Britain’s role in the world after Brexit “Empire 2.0,” Johnson forgot that for many Commonwealth countries, the Commonwealth might not hold the same romantic evocations of the nineteenth century as it did for him. This is a lesson that might be in store for the new king as well, if he expects his tenure over the Commonwealth to be as smooth as that of his predecessors.