The question of classics is forever one being chewed over by the enthusiasts of the world. That’s because the term classic is a word that contains a lot of complexity and nuance.

Beyond simply implying that a vehicle is good, achieving classic status means that a vehicle has risen beyond its station and that, even with (or because of) the 20/20 vision of hindsight, it has become beloved by fans of all things automotive.

Classics can be obviously good, like the Porsche 911; surprisingly good, like Mk1 Golf GTI; redeemed by history, like the Bugatti EB110; or a moonshot that made no financial sense, but looked really cool, like the DMC DeLorean.

All of which got us wondering, inspired by a question on Reddit, what crossover or SUV will become a classic in years to come. The question, asked somewhat deprecatingly, I think explores something interesting about how vehicles become classics.

Read Also: Would You Drive A Buick Crossover Coupe That Looks Like This? 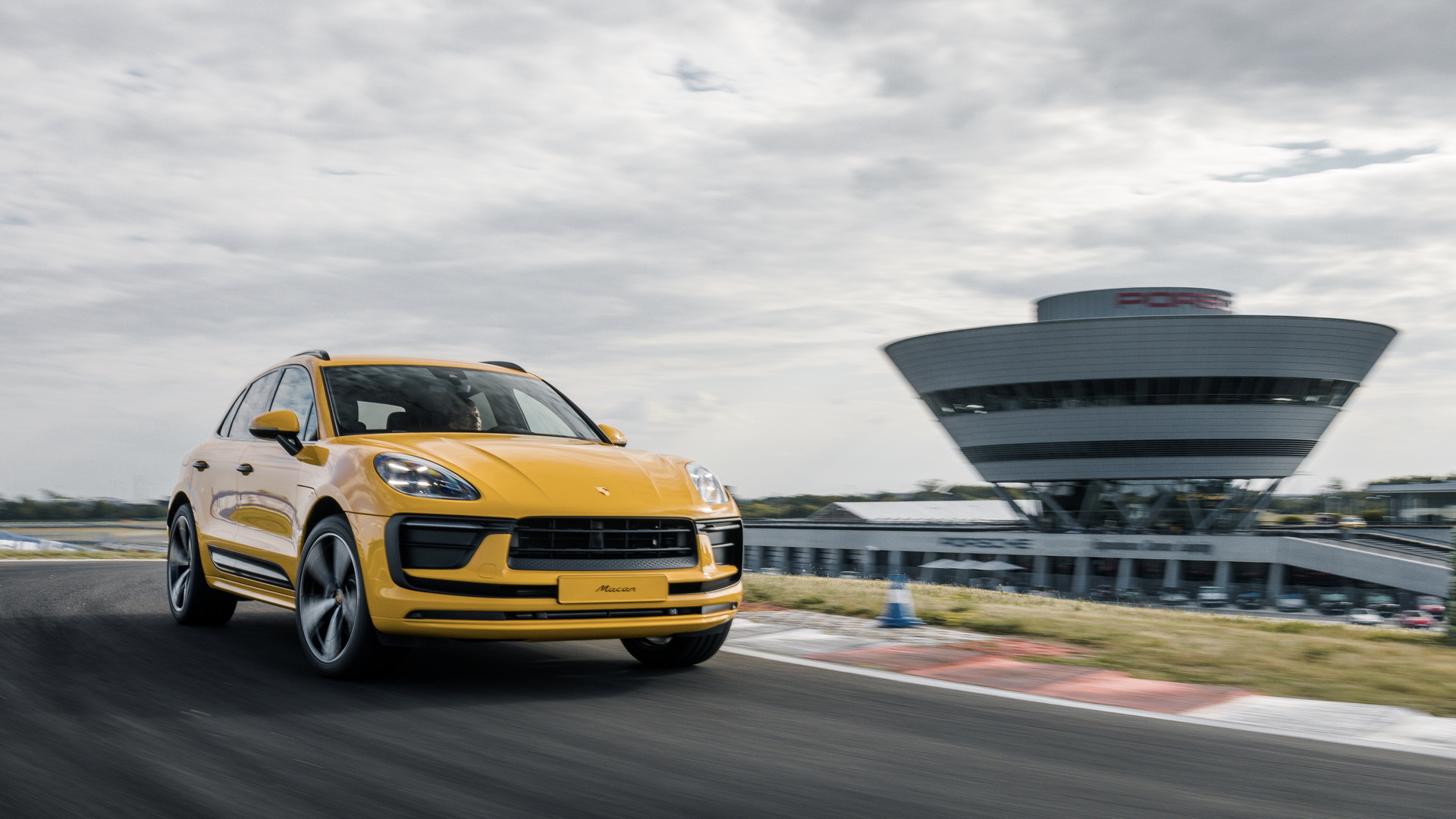 The person who asked this question implies that no crossovers or SUVs on the road have the qualities that make something like a BMW E30 M3, a Toyoa AE86, or a Toyota Mk IV Supra a classic, and with that I can hardly find fault. I can’t really think of a modern SUV that actually feels like a Mustang, Ford’s naming policies notwithstanding.

But I don’t think that those are the only kinds of classics there are. A Volkswagen Microbus, for instance, doesn’t really share much in common with a Supra, but it is, undeniably, a classic. So much so that Volkswagen is bringing it back.

For this QOTD, I’m wondering which crossovers or SUVs, if any, will some day become classics. The likes of the Volkswagen Tiguan or the Buick Envision, despite their height, are primarily designed for the road, unlike, say a Jeep Wrangler or a Toyota Land Cruiser, which are aimed at off road enthusiasts.

I’m particularly interested in this question because I don’t think I would have predicted that any minivans would become classics. And yet, we are slowly seeing a cult grow of people who grew up in minivans and now look back fondly on things like the Toyota Previa. I’ll admit that these are, by no means, as valued as, say, a Toyota Celica from the ’90s, but I think they prove that even vehicles that were designed for the masses can become classics, in one sense or another.

I think the same could be said of some modern SUVs. Naturally, things like the Porsche Macan or Cayenne could become classics, but I also think that some RAV4s and first-generation Tiguans delivered just enough intrigue while embodying a generational design trend, and being fondly remembered by young people to be of interest to future enthusiasts.

But what do you think? What SUVs, if any, will car nerds like you and me look back on in 20 years and think “You know, that was a really good one. I’d be willing to waste money on it”? 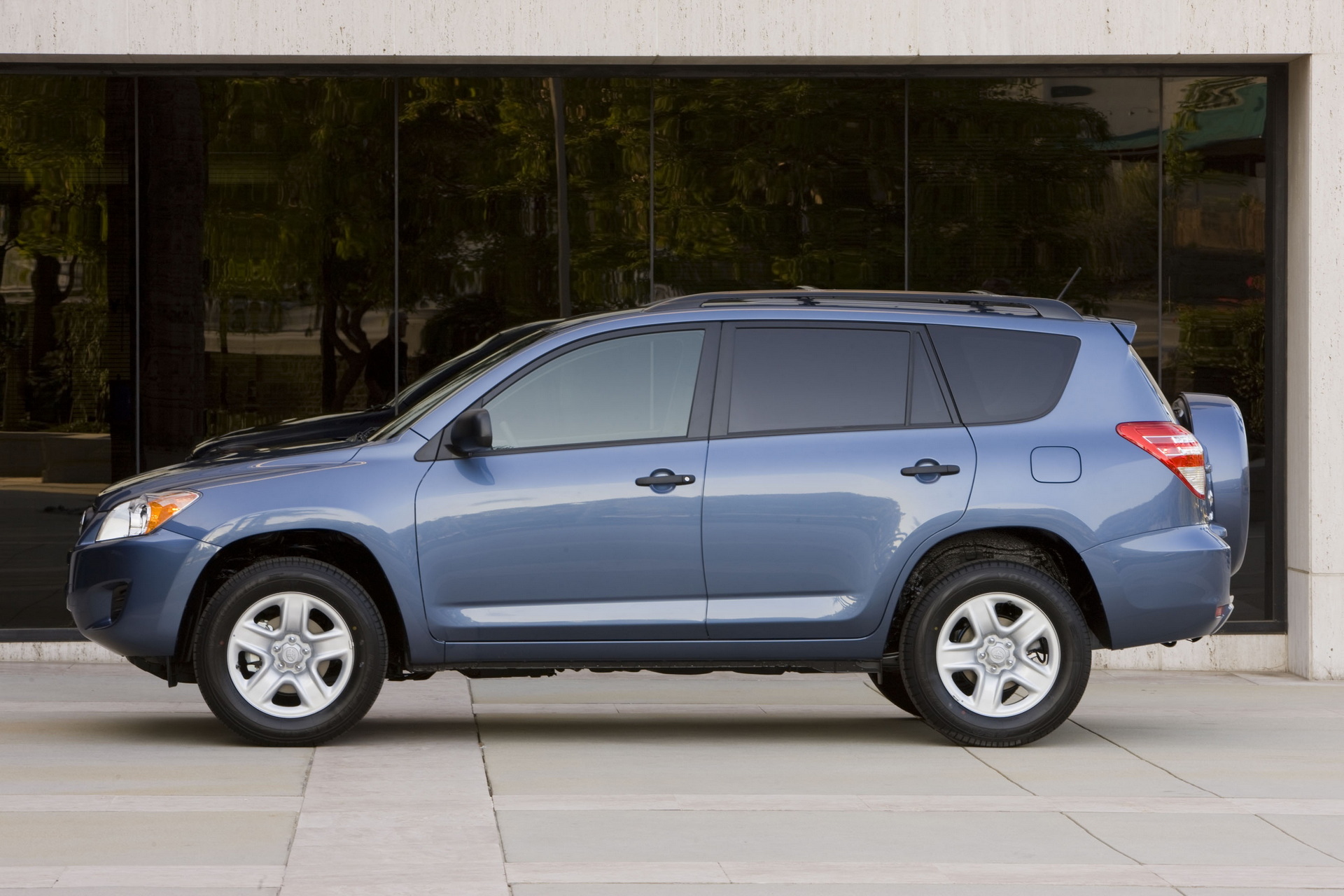