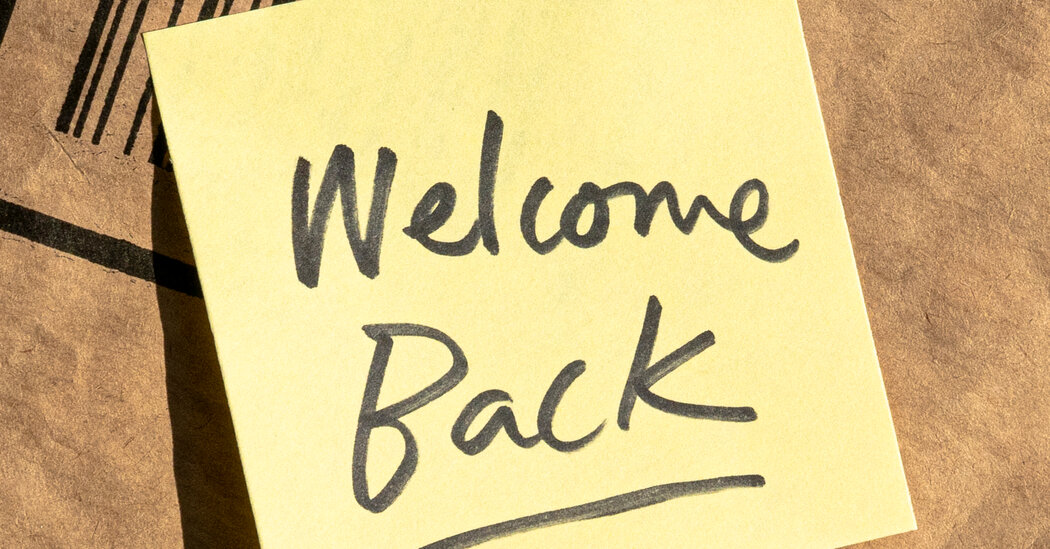 I spent the summer away from New York City and this week am back into the swing of my real life. Already, I’ve been gobsmacked by things relating to the three topics I cover here the most.

On music, I’ve had the opportunity to see 14-year-old Charles Kirsch carry off M.C.-ing a cabaret show that gathered a dozen seasoned performers. It took place this week at the famed 54 Below, where the featured names on the bill rendered songs from shows they once starred in, sometimes decades ago.

Charles, frankly, reminds me of myself. You might be surprised to know that I didn’t grow up immersed in Broadway music. Rather, as I’ve written about previously in this newsletter, near the end of college, a local production of Stephen Sondheim’s “A Little Night Music” blew me away to the extent that I first just had to collect everything Sondheim, and then everything musicals. Charles got the bug much earlier than me. A few years ago, he was at a party at my house. Walking in, he got right to the point and asked whether I had a CD of an obscure musical. (Cole Porter’s “Something for the Boys,” for those who might care!) Later I was at the piano, and I will never forget him coming up and politely asking if we could do “The Secret Service” from Irving Berlin’s “Mr. President,” another deeply (and deservedly) obscure musical. He was probably all of 10 or 11, and indeed sang that song.

And now he’s more than 120 episodes into his podcast, “Backstage Babble.” I highly recommend it — the guy is a savant in an utterly charming way. I’m often told I should switch from doing my language podcast, “Lexicon Valley,” to a Broadway podcast. But why should I when Charles is already doing the job?

When you get home after being away awhile, you have a nice pile of printed matter waiting for you, and mine included a memoir, “Speaking My Soul: Race, Life and Language,” by the linguist John Rickford, a Stanford University emeritus professor who built a sterling career studying Englishes of Black people in both the Caribbean and the United States. John was my dissertation adviser and remains a friend. He produced what is still the handiest primer on Black English ever, “Spoken Soul,” co-authored with his son, the Cornell University historian Russell Rickford, and his memoir complements that book perfectly.

Many years ago, John and I were part of a group of linguists following up on a claim that there was a Black community in Mississippi speaking a dialect that contained elements of Jamaican Patois and elements of an undetermined African language. We never found it. (If anyone in Mississippi knows anything, do let me know!) But along the way we had some interesting conversations. I recall, when asked whether she knew of anyone who spoke in this dialect, an elderly Black woman in a small town saying something to the effect of, “Most people speak pretty good English, but it seems like some people just talk!” As the conversation went on, it dawned on me that she held the very common and understandable — but incorrect — view that Black English is just a collection of errors.

John’s career has been devoted to carefully countering that misimpression, showing the richness and legitimacy of nonstandard ways of talking. In the Guyanese creole that John grew up speaking, for instance, there is a plethora of ways to say “I gave him,” ranging from speaking that sentence with a Guyanese accent to saying “Mi bin gi am,” which a standard English speaker might barely follow. To some this might suggest a kind of chaos, but the forms are used according to a subtle complex of factors involving socioeconomic class, level of formal education, intended tone and so on. John has endless things to teach about that and a great deal more.

As it happens, I just came upon an Esquire article that opens with generous passages in Gullah creole, a dialect similar to Guyanese created by enslaved Black people in and around the Sea Islands of the American Southeast. Its author, Mitchell Jackson, has written a piece on Justice Clarence Thomas that begins in the small Black Georgia town Thomas grew up in, with narration rendered in the Gullah that some locals speak among themselves.

This is intended as a way of shivving Thomas — to point up a contrast between Thomas’s modest Black working-class roots and his life now, circulating happily in largely affluent, white circles, supposedly unconcerned with the welfare of the people he was raised among.

Jackson argues that Thomas’s conservative jurisprudence is fundamentally anti-Black and that therefore Thomas is a broken, sinister figure sabotaging his own people out of disgust with his own Blackness. “We’ve never seen a Black man this powerful this bent on harming other Black folks,” writes Jackson. “He’s alien to me because I love my people and I can see in his hardened heart he’s against us.”

This presumptuous — cartoonish, really — presentation is questionable as analysis. Among other things, it elides the nuance offered fairly recently by the Brooklyn College political scientist Corey Robin, the author of “The Enigma of Clarence Thomas.” Robin, certainly no acolyte of Thomas’s, explains how Thomas’s jurisprudence, whether one agrees with it, is rooted in a coherent and by no means malevolent philosophy compatible in many ways with Black nationalism. As Robin writes, “Thomas is not a conservative man who happens to be Black. Thomas is a Black man whose conservatism is overwhelmingly defined by and oriented toward the interests of Black people, as he understands them.” Jackson’s take, on the other hand, is not only crude and hasty but also written as if the shopworn Thomas-as-race-traitor thesis is something new.

In our moment, we talk a lot about the dismaying degree of partisanship in our nation. We declare fealty to the ideal of being open to the ideas of others. Yet Jackson exemplifies a sense that when it comes to Thomas, none of this interest in comity applies and that it qualifies as insight to discuss him as a horrid, pathetic figure. Once again, apparently, there is a single Black way to think, with Black conservatism valuable only as a demonstration of what Black opinion is not supposed to be.

It’s worthwhile, one would think, to assume first that people’s intentions are good ones. Writing someone off as monstrous should be a matter of last resort. To go with that immediately makes for good theater, but it’s also a kind of ritualistic hostility.

Kirsch’s podcast is a joy. Rickford’s memoir is an education. Jackson’s article is bile. All, for different reasons, are worth taking in.