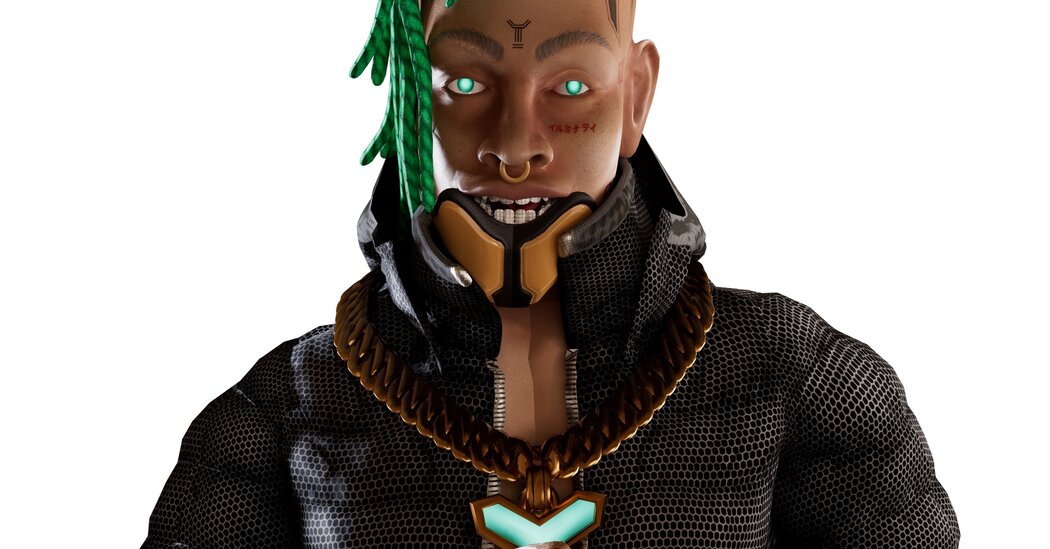 Here’s one sort of simulated artist: This month, a virtual rapper called FN Meka became the center of a critical storm involving digital blackface and the ethics of using artificial intelligence to (re)create cultural production. As a result of the backlash, FN Meka was dropped from Capitol, the major label that had signed the project, though it was debatable exactly how much of the rapper’s music was algorithmically derived at all.

And here’s another sort: Spotify continues to populate some of its main playlists with so-called “fake” artists, which is to say, music made by artists under pseudonyms who create tracks purely to populate these playlists at a lower cost to Spotify than artists who are signed to major record labels. They have, in some cases, millions of listens, but outside of the walls of the streaming platform, they fundamentally don’t exist.

Are either of these cases acceptable? And more pressingly, are they avoidable?

On this week’s Popcast, a conversation about the various ways music is being alienated from the humans who created it and the listeners who hear it, and the philosophical implications for creative agency.

Connect With Popcast. Become a part of the Popcast community: Join the show’s Facebook group and Discord channel. We want to hear from you! Tune in, and tell us what you think at popcast@nytimes.com. Follow our host, Jon Caramanica, on Twitter: @joncaramanica.