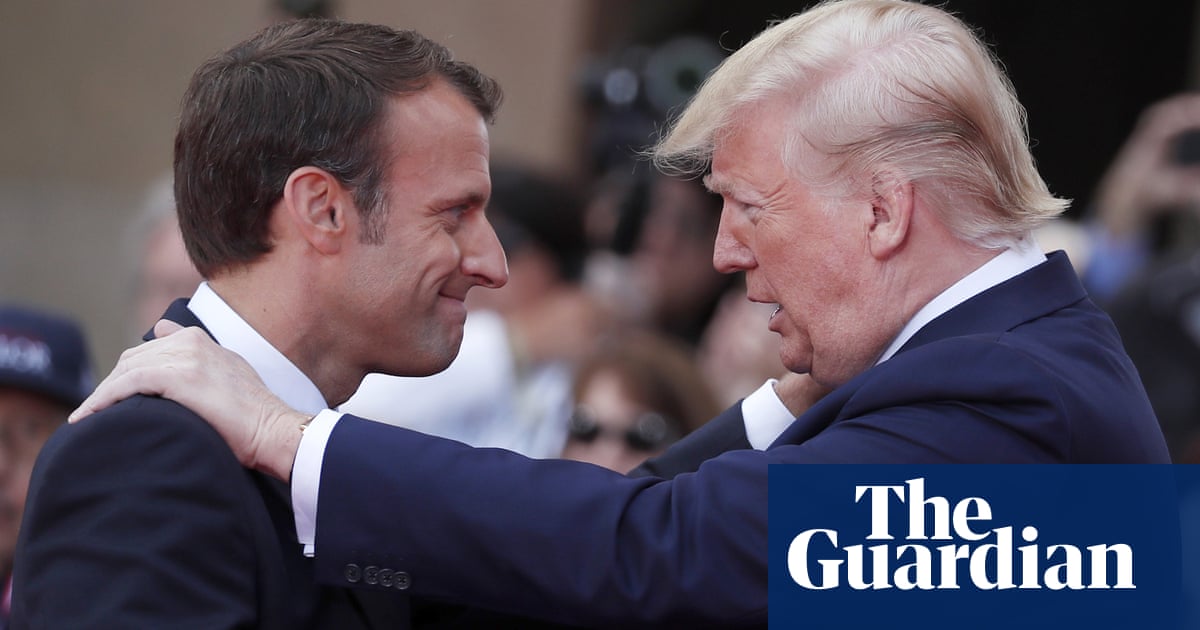 Donald Trump boasted to close associates that he knew secrets about Emmanuel Macron’s sex life from US intelligence sources, it has been reported.

The report in Rolling Stone magazine comes in the wake of the release of court documents on the classified and national defence documents found in a search of Trump’s Mar-a-Lago home on 8 August, which mention a file referred to as “info re: President of France”.

It is unclear whether the file on Macron was classified or what it contained. But Rolling Stone claimed that its mention in the official inventory of what was seized at Mar-a-Lago caused a “transatlantic freakout” between Paris and Washington.

A French embassy spokesperson said: “We do not comment on legal proceedings in the US and … the embassy has not asked the administration for any information concerning the documents retrieved at former President Trump’s residence.”

Neither the state department nor Trump’s office have so far responded to a request for comment.

The Rolling Stone report said that during and after his presidency, Trump claimed to some of his closest associates that he knew details of Macron’s private life, which he had gleaned from “intelligence” he had seen or been briefed on.

Macron initially courted Trump, inviting him to the Bastille Day military parade in 2017 just two months after he was elected, inspiring the US president to badger his own generals to stage a similar show of military pageantry in Washington.

Relations soon soured between the two leaders, particularly after Macron’s failure to persuade Trump to stay in the nuclear deal with Iran. Trump took the US out of the deal in 2018, and it has unravelled since then.

They also fell out over Trump’s abrupt order to pull troops out of northern Syria and his distrust of Nato. In December 2019, Trump called Macron “a pain in the ass” while addressing a group of ambassadors to the UN.