TOWIE’S Chloe Brockett has reignited her bitter feud with co-star Ella Rae Wise after branding her a liar after their nightclub row.

The pair have had a rocky friendship since joining the ITVBe show in 2019.

Chloe, 21, recently took part in a Q&A on Instagram and seemed to throw shade at Ella, 22, after she claimed that Dan Edgar, 32, “touched her inappropriately” behind his girlfriend Amber Turner’s back.

Scenes about it have aired on the reality show over the past two weeks.

One fan asked Chloe: “Thoughts on the current Towie drama?”

Chloe said: “I think it’s quite obvious that the whole situation has been completely fabricated.. 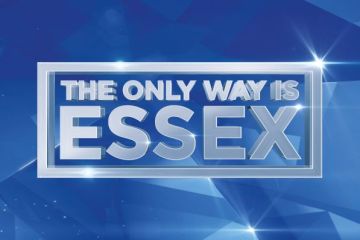 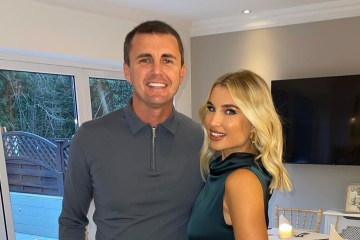 “People know not to believe everything they hear.

“I’ve had loads of messages asking me if I film with a certain person this series, and the answer is I don’t..

“I think it’s really important to protect your own peace… Sorry to disappoint guys.”

They soon fell out when Ella thought that Chloe was spending more time with Kelsey, but later made up.

They fell out again after Chloe didn’t like the advice that they gave her about her ex Harry Lee.

The girls haven’t been friends since and it has been made worse now that Kelsey is closer to Chloe again.

Back in April things hit an all time low after Chloe threw an ice bucket at Ella during a furious row – only to miss and hit another woman in the face.

They were on a boozy night out at the W London Hotel in the capital when it occurred.

A witness who was on a night out at the Soho venue with friends said: “Chloe and Ella were rowing and it turned nasty.

“We saw Chloe throw an ice bucket at Ella but it missed and hit another woman. She was seriously bleeding.

“Security were holding and restraining Chloe to the floor during the commotion while she kicked her legs to try and get them off of her.
“It was a truly awful display and completely unprovoked.

“The woman tried to confront Chloe but she wasn’t able to get close to her because she was being held down by security.

“It was really shocking to see these women off the TV behaving in this way. And for Chloe to then lob an ice bucket and seriously hurt someone.”