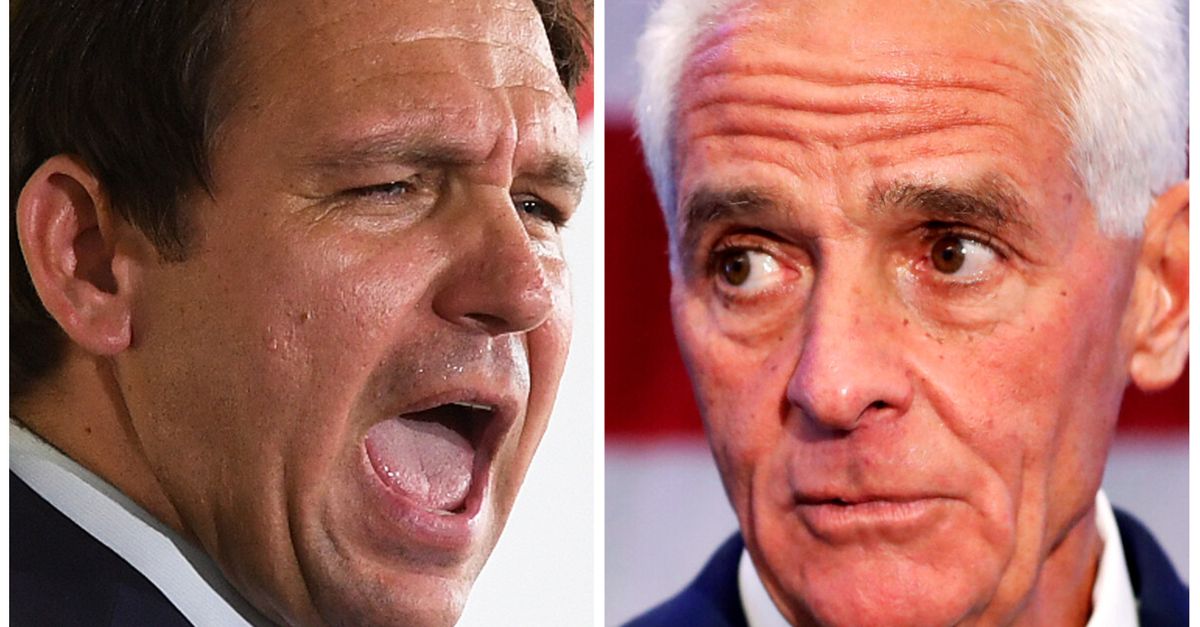 Rep. Charlie Crist (D-Fla.) announced Wednesday he would resign from Congress by the end of the day in order to focus on his run for the Florida governor’s mansion this November.

Crist, a Republican-turned-Independent-turned-Democrat, is expected to take on Gov. Ron DeSantis, a GOP star made in the image of former President Donald Trump, after trouncing Florida Commissioner of Agriculture Nikki Fried in this month’s primary.

His resignation was expected. In a statement, he called the opportunity to represent Floridians in Washington “an honor and a privilege.” Crist sent a formal letter to House Speaker Nancy Pelosi (D-Calif.) touting legislative wins including a task force to crack down on scammers and measures to help domestic violence victims and U.S. veterans.

His congressional post will remain vacant until the election, Politico reported.

Crist noted in a statement, though, that his office will continue to provide constituent services until new representatives are sworn in. The congressman’s district, an area including St. Petersburg, has been redistributed across two districts on the state’s newly drawn maps.

He lost a run for the U.S. Senate in 2010 after ditching his Republican affiliation and choosing an Independent label. Crist then registered as a Democrat in 2012.

Then-President Barack Obama greeted Crist with a fist-bump after his decision, according to a contemporaneous Tampa Bay Times report. The newspaper quoted Crist saying: “I’ve had friends for years tell me, ‘You know Charlie, you’re a Democrat, and you don’t know it.’”

Upon winning the 2022 Democratic nomination for Florida governor, Crist characterized the race against DeSantis in stark terms.

“The stakes could not be any higher for this election. Our fundamental freedoms are literally on the ballot, my friends. A woman’s right to choose ― on the ballot. Democracy ― on the ballot. Your rights as minorities are on this ballot,” he said, according to NPR.