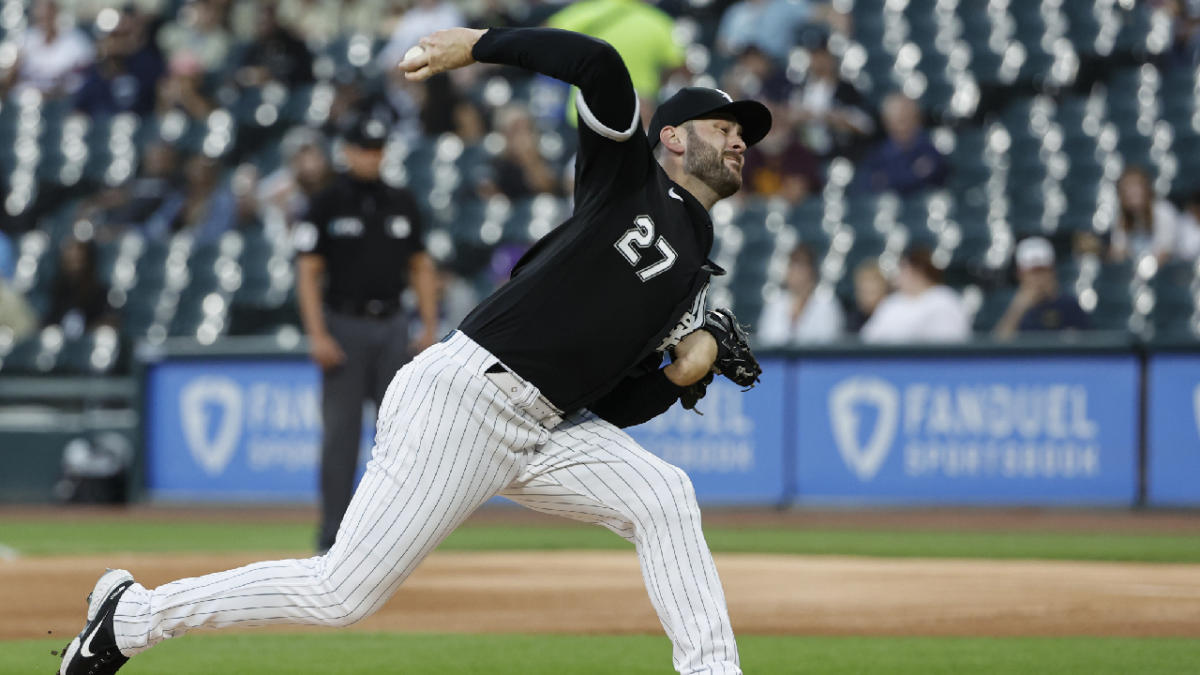 White Sox manager Tony La Russa missed the game because of an unspecified medical issue. The team said the 77-year-old Hall of Famer was out on the recommendation of his doctors and would undergo further testing Wednesday.

La Russa’s absence was announced about one hour before the first pitch. He showed no signs of health trouble during his pregame session with reporters. Bench coach Miguel Cairo took over as Chicago fell for the 10th time in its last 12 games since moving to a season-high five games over .500 on Aug. 16.

Gavin Sheets homered twice and drove in five runs for the White Sox.

Salvador Perez and Michael A. Taylor each homered and drove in three runs for the Royals. Pratto added a double and also had three RBIs.

Pratto hit solo home runs in each of his first two at-bats against Lucas Giolito (10-8), and his single off reliever Tanner Banks sparked a two-run sixth. Pratto hit a ground-rule double off Jake Diekman to score Ryan O’Hearn in the seventh.

Pratto is 8 for 17 with four doubles, three homers and 10 RBIs in his last four games. This marked the first multi-homer game of Pratto’s career.

Perez went 3 for 3 against Giolito, raising his career batting average against him to .419 (13 for 31) with three homers and 10 RBIs. Perez’s two-run, opposite-field drive to right extended the Royals’ lead to 3-0 in the third, and his RBI single in the fifth made it 5-0.

The White Sox chased starter Brady Singer with four runs in the fifth, capped by a three-run homer from Sheets. Singer had a 1.37 ERA in his last four starts prior to Tuesday.

Sheets hit a two-run homer in the ninth for his second career multi-homer game.

Eloy Jimenez, whose RBI single preceded Sheets’ homer, led off the seventh with a homer against Carlos Hernandez.

Royals: INF Vinnie Pasquantino (right shoulder discomfort) increased the intensity of his work in the batting cage, manager Mike Matheny said. … OF Edward Olivares (left quad strain) started a rehab assignment at Triple-A Omaha, going 1 for 3 with an infield hit and two strikeouts in a game.

Royals: Will start LHP Kris Bubic (2-9, 5.62) on Wednesday. Bubic allowed a season-high six earned runs in four innings in a 13-5 loss Friday to the Padres.

White Sox: Will start RHP Lance Lynn (3-5, 5.00), who will be activated from the bereavement list. Lynn allowed two runs in six innings of a 4-3 loss Thursday to the Orioles.