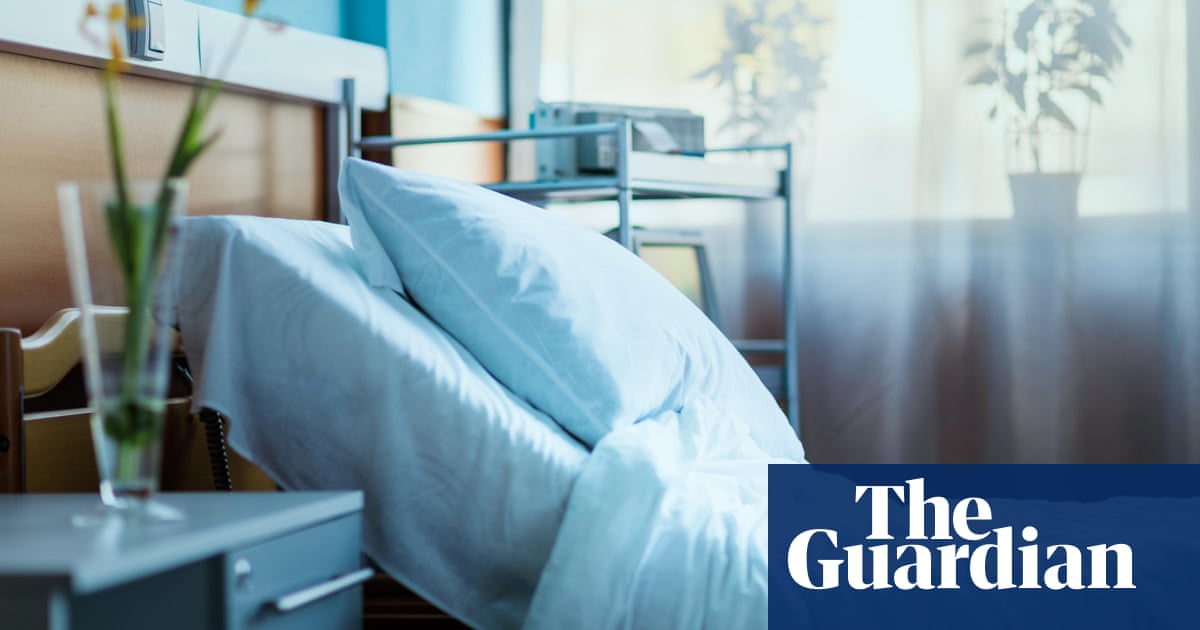 Patients are waiting up to nine months to be discharged from NHS hospitals in England despite being medically fit to leave, according to “shocking” figures that will pile pressure on ministers to tackle the social care crisis.

Health experts say the incredibly long-delayed discharges are yet more evidence of the impact of the shortage of social care beds and provisions to get patients home safely.

The delays are also wreaking havoc in hospitals, with some A&Es unable to admit patients in need of urgent or emergency care because hospital beds are being taken up by medically fit patients.

Caroline Abrahams, the charity director at Age UK, said the social care crisis was “crippling patient flow in many hospitals” and had created an “utterly miserable situation”. She added that “low pay and poor conditions” in the care sector were partly to blame.

Delayed discharges occur when patients, often elderly, are ready to leave hospital but before they are sent home, arrangements need to be made by social care teams to make sure they are safe.

This could include support measures such as grab rails, ramps, carer support or potentially arrangements for someone to move into a care home.

Cuts to budgets have meant social care teams are struggling to cope with soaring numbers of people requiring adult care.

The Health Service Journal performed an analysis at seven NHS trusts that historically had trouble with delayed discharges.

Its freedom of information requests found that at North Bristol trust one patient waited more than nine months to be discharged while another waited for about eight months.

The trusts said most of the long delays were caused by a lack of domiciliary care while other factors included waits for equipment in people’s own homes, according to HSJ.

The shadow health secretary, Wes Streeting, said: “It is absolutely horrifying that patients who are fit to leave hospital are then stuck in hospital beds for up to nine months. It’s a shocking waste of the best part of a year of someone’s life.

“This is the cost of the Conservatives’ failure on social care over the past 12 years.”

A Royal United Hospitals Bath NHS foundation trust spokesperson said: “The RUH, like other hospitals across the country, is experiencing challenges discharging patients who require further support in the community from social or community care providers.”

The spokesperson said the trust had launched a home care agency, United Care Bath and North East Somerset, with the council to help patients get home with the necessary level of domiciliary care.

The board said it was investing £17m to tackle delayed discharges.