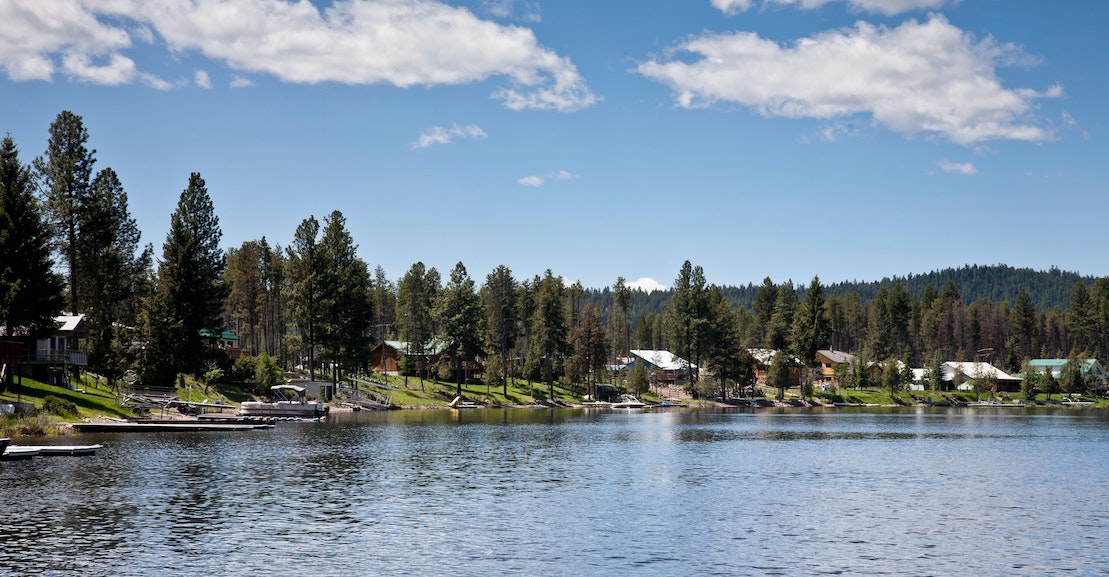 The sewer board, supported by the Missoula City-County Public
Health Department, decided in 2016 that the town was in need of a new and
expensive sewer system. But not everyone in town was thrilled with the plan.
The extra cost to locals in taxes would be about $150 a month; in a town where
the average salary is just over $40,000 a year, many cannot afford that. Plus,
only 650 people—those drawn into the sewer district—would be responsible for
the costs. That was one of Thompson’s biggest concerns.

“The town was in two camps,” Don
Larson, who has lived in Seeley Lake for over 40 years, told me. “It really divided the community.” He saw one camp for the sewer because it could help the town grow, while the other was against it because
of the cost and a desire for more data. Larson landed in the latter
camp.

Now aged 75, and $100,000 poorer
after suing Seeley’s sewer board to try and
delay the vote on financing the sewer system, Larson is selling his house. “Seeley’s
kind of floundering right now, and I’m burnt out,” he said.