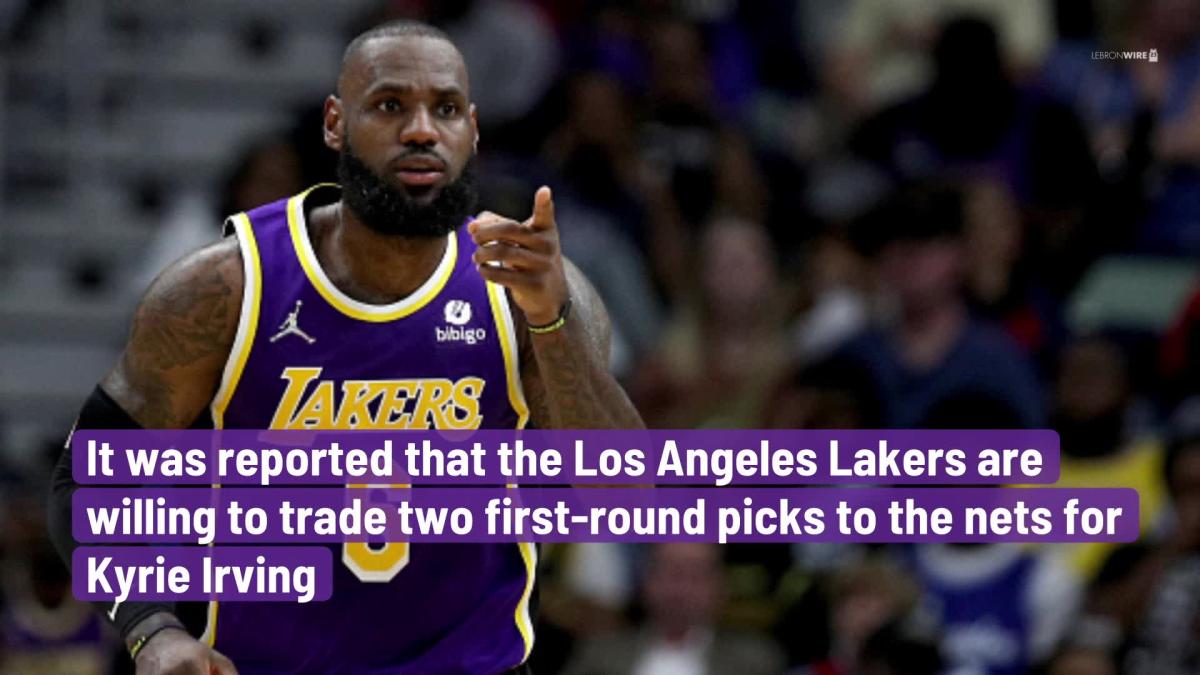 Venus Williams, Raducanu, Osaka all out in US Open 1st round

The welcome and support for Venus Williams in Arthur Ashe Stadium on Tuesday afternoon were not the same as they were for her sister, Serena, a night earlier. Venus, who turned 42 in June, has not made any pronouncements about her future in tennis, unlike her younger sibling, and while she has been successful and influential, too — a seven-time Grand Slam champion; a Black woman in a predominantly white sport — the fanfare and attention are not the same. Playing in front of thousands of empty blue seats in an arena quite silent at the start, although growing louder later, Venus bowed out in the first round of the U.S. Open for the second consecutive appearance, losing 6-1, 7-6 (5) to Alison Van Uytvanck.