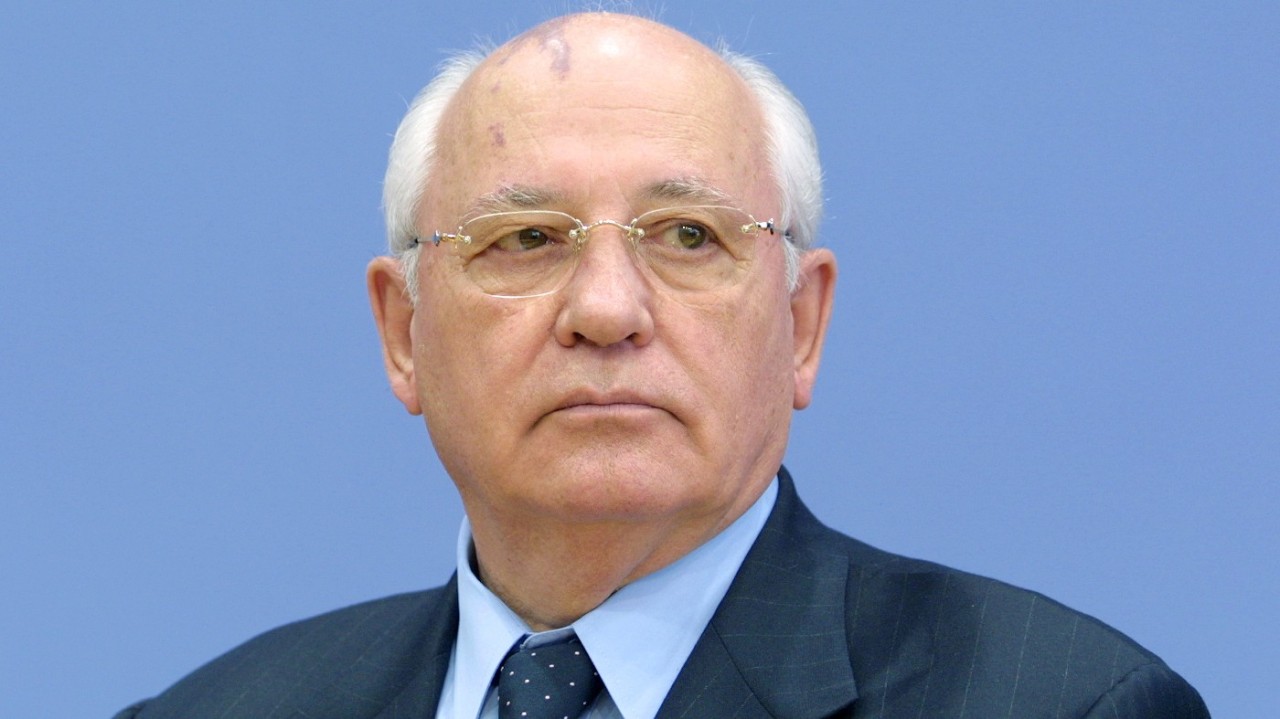 Former Secretary of State James Baker on Tuesday paid tribute to former Soviet Union leader Mikhail Gorbachev, who died at 91 earlier in the day, calling the former world leader a “giant who steered his great nation toward democracy.”

In a statement published through his eponymous Institute for Public Policy at Rice University, Baker applauded Gorbachev’s role in ending the 40-year Cold War between Russia and the U.S., referring to him as an “honest broker” who stood by his word despite experiencing pressure from Moscow.

Baker served as the secretary of State in the George H.W. Bush administration from 1989 to 1992, during Gorbachev’s time as leader in Moscow.

“History will remember Mikhail Gorbachev as a giant who steered his great nation toward democracy. He played the critical role in a peaceful conclusion of the Cold War by his decision against using force to hold the empire together,” Baker said in his statement.

“I found him to be an honest broker and could count on his word despite domestic pressure in Moscow,” Baker concluded. “The free world misses him greatly.”

Baker’s remarks come after President Biden offered his condolences to the late leader of the Soviet Union in a statement.

Gorbachev, a Nobel Peace Prize winner, served as the last leader of the Soviet Union from 1985 to 1991, playing an instrumental role in retooling relations with the U.S.

“Mikhail Gorbachev was a man of remarkable vision,” Biden, who served on the Senate Foreign Relations Committee during Gorbachev’s tenure as Soviet leader, said in a statement on Tuesday. “These were the acts of a rare leader — one with the imagination to see that a different future was possible and the courage to risk his entire career to achieve it. The result was a safer world and greater freedom for millions of people.”

“We send our deepest condolences to his family and friends, and to people everywhere who benefited from his belief in a better world,” Biden concluded.