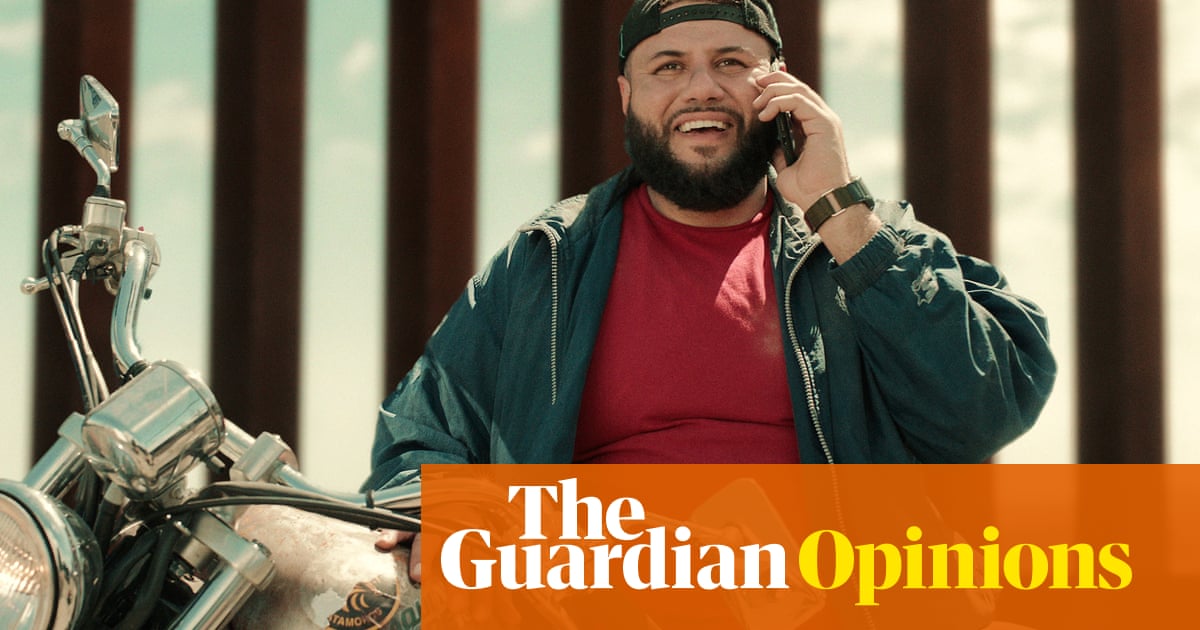 I’m an atheist but I’m pretty sure I just witnessed a miracle, thanks to the Palestinian-American comic Mo Amer. His new semi-autobiographical Netflix sitcom Mo is hilarious and, no matter your background, I guarantee you’ll find a lot of it relatable. If you are of Palestinian heritage, as I am, however, Mo is far more than just a laugh: it’s a groundbreaking piece of television.

Palestine is not exactly a major theme in popular culture. If you do hear the P-word on TV it’s usually during the news and it’s normally nothing positive. It’s the same for Arabs in general, of course. If we are on the telly, we’re usually terrorists. And, if we’re not being demonised, we tend to be the punchline – not the people delivering the punchline. Palestinians, however, are dehumanised on a whole other level. You can’t even say the P-word without it causing problems: an anchor on the Canadian Broadcasting Corporation once had to apologise for using the word Palestine (instead of “Palestinian territories”), for God’s sake. Being Palestinian means constantly being told you don’t exist or being accused by certain pro-Israel voices of being antisemitic simply because you assert that you do exist. I have written only a handful of articles about being Palestinian; every time I file one I have anxiety attacks for days because of the inevitable character assassinations and online trolling that occur after publication.

All this is why Mo, a show that is unapologetically about being Palestinian-American, is such a big deal to me. My jaw was hanging open in disbelief as I watched. Wait, I’d think, are they really saying “Palestine” multiple times in one episode? Did they really just mention Palestinian farmers having their olive trees burned by Israeli settlers – a regular occurrence that news outlets either tiptoe around or ignore? Did they really talk about all this and make it funny to boot? I can’t tell you how significant it is to see being Palestinian treated with humanising humour. Mo of this please.

Arwa Mahdawi is a Guardian columnist