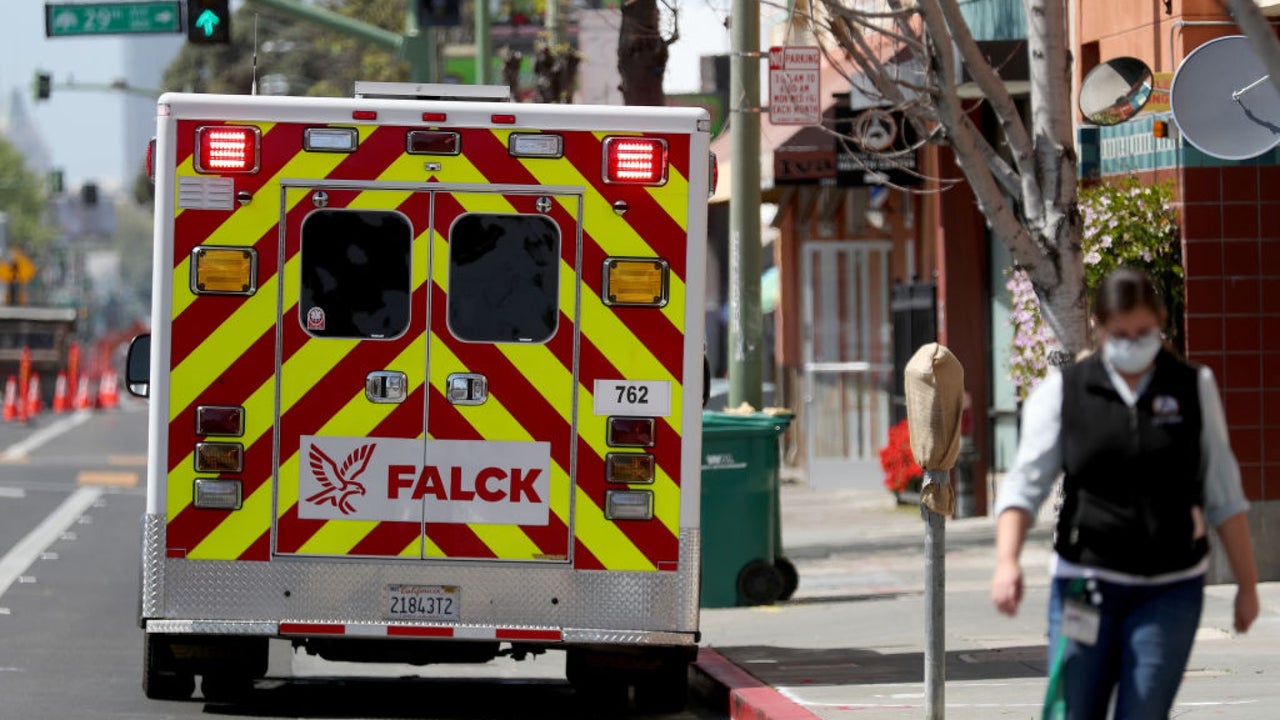 Two paramedics with the San Francisco Fire Department (SFFD) say their ambulance was stolen by a random man with a wooden stake, according to local reports.

According to local outlet KTVU, Lt. Jonathan Baxter, a spokesman with the San Francisco Fire Department, called this an unprovoked attack.

“From what it sounds like, this was just random,” Tim Finch, one of the directors with San Francisco Fire Union 798 said to local outlet ABC 7.

Around 7 a.m. the two paramedics in the fire department ambulance were staging at a Best Buy when they were approached by the stranger.

Danny Gracia, president of San Francisco Firefighters Local 798, told ABC 7 that the suspect shattered the ambulance windows with a wooden stake, leading the medics to get out of the vehicle for their safety.

“He basically came at them with a spear, and was jabbing and spearing through all the windows of the ambulance including doors in the side of the ambulance,” Baxter said to KTVU.

According to KTVU and ABC 7, authorities said the suspect jumped inside the vehicle before driving laps around the Best Buy parking lot in the stolen ambulance, appearing to chase down the paramedics.

He eventually abandoned the vehicle and was last seen scaling a fence, according to KTVU.

“They are super lucky they did not get injured at all, much less significantly,” Finch said.

The SFFD director told the outlet that attacks on their crews are increasing in frequency and becoming normalized. “Some kind of assaultive behavior happens, whether it was on a call or just posted waiting for calls and it happens,” Finch said.

According to the KTVU, the fire union believes the abundance of mental health and addiction issues in the city make up a good portion of these incidents.

Baxter said they are reevaluating their safety measures and that, “Both of the paramedics were physically not injured but both of them are going to have everlasting emotional and mental distress from this incident,” according to the outlet.

“We aim to help everyone in the city. But it is tough. it is. Especially when someone is not fully aware of what they are doing,” Finch said to the outlet.

“Whether it’s patients having a crisis and not understanding and becoming violent or just random people walking by, it’s definitely concerning.”

“This is upsetting when it happens to our residents, visitors, and city staff. Our firefighters, paramedics and all first responders work hard every single day – often putting their lives on the line – to ensure the safety of San Franciscans,” the statement read.

“We take incidents like this seriously and want to thank SFPD for their involvement in these investigations.”

According to KTVU, Finch said the department wants to work with the city to help solve these problems.

District 6 supervisor Matt Dorsey told the outlet that this attack was a wakeup call.

“We ask so much of first responders and we expect so much for them we should never expect this,” he said.