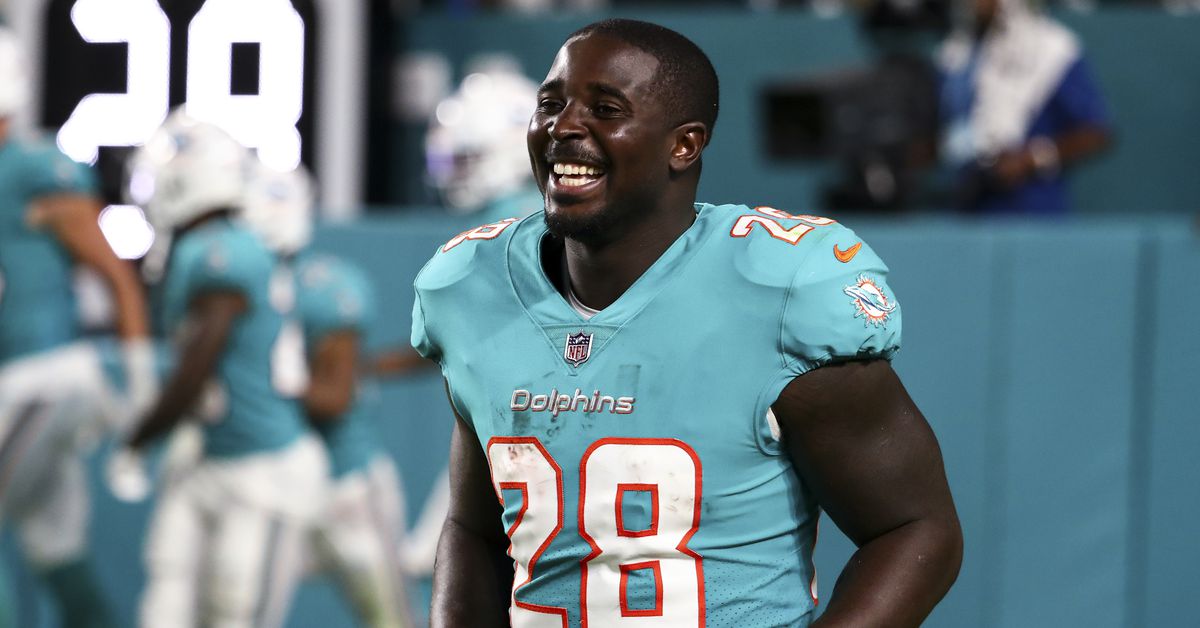 It’s a grim day in the NFL for dozens of players. At 4 p.m. ET, teams must submit their 53-man rosters to the league, ending the dreams of playing pro football for a lot of people. Some players will find a second life on practice squads, or late signings before the season starts — but for most this will be the last they’ll be a part of an NFL team.

The most interesting cuts today will be veterans. Some very good football players will be released, with teams either looking for salary relief to patch other holes, or getting surprise performances from rookies, making them feel comfortable with a youth movement and letting past reliability go.

The biggest names released so far

By all accounts Gordon has settled in well with the Chiefs and was finally getting his career back on track, but a loaded depth chart pushed him out. The 31-year-old wide receiver didn’t get a ton of opportunities in 2021, but likely could have stuck on the roster had Kansas City needed more back-end help.

Gordon is worth a pickup for a playoff-caliber team in need of receiving depth. That’s really where he’s at in his career at this point, and someone will roll the dice on his upside again.

Signed by the Bills in free agency, Howard was planned to be a stopgap solution to round out the depth at tight end in Buffalo. In the end, the team felt comfortable enough with rookie Quintin Morris to move on and save a little cap space, rather than hold the veteran.

It’s unclear where Howard goes now. He really suffered with Tom Brady’s arrival in Tampa Bay, as it pushed him out of the rotation in favor of Rob Gronkowski. A team will look at him for potential tight end depth, but there are a lot of young players around the league at the position. Still, I believe he will find a home eventually.

This one is a stunner. Michel is just a year removed from rushing for 845 yards and 4 touchdowns with the Super Bowl champion Rams — now he’s gone. The Dolphins are comfortable running with a 1-2 punch of Chase Edmonds and Raheem Mostert, with Myles Gaskin as their third. All three players have a more clearly defined style than Michel’s all-around ability.

A lot of contenders lack depth at running back right now, and just like he did for the Rams I expect a team will find a use for Michel. He’s still on the right side of 30, still has his legs, and should be a priority signing for a number of teams.

The other of Buffalo’s big veteran cuts, Johnson was a victim of the emergence of rookie James Cook. The running back position had become stacked for the Bills, and he was simply the odd man out.

There are reports the Bills want Johnson back on their practice squad, however it’s unclear if another team in need of RB help would let him. Should Michel sign quickly I expect Johnson won’t be far behind as the next best RB up.

Full cut lists for each team